How Would You Rate Mexico's Energy Regulatory Framework?

Mexico’s unlocked energy market and energy transition ambitions can only be as successful as its regulation allows. As the rules of the game are progressively set, ensuring a level playing field and providing a seamless process for all private players to set up shop will gauge the success of the country’s energy sector. More than a regulator, CRE wants to be an enabler, open to the private sector’s feedback on the remaining regulatory roadblocks and transparent in its regulatory priorities. Constant interactions between the private and public sectors will ensure that the upcoming regulatory challenges will be met head on. What follows is an account of these joint efforts. 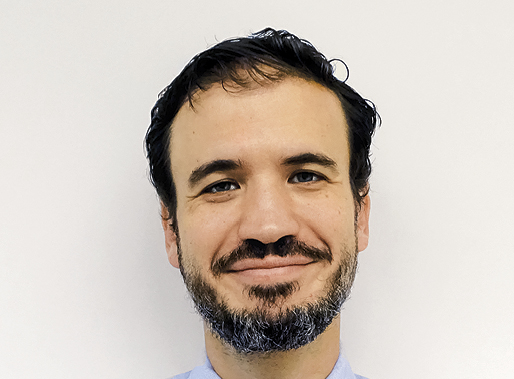 We need to acknowledge the effort put in by the authorities to implement an in-depth transformation like the reform in such a short period of time. Globally, one of the lessons we take away from electricity markets is their constant change and evolution. There is no reference model to turn to and ours is still emerging in some ways. The auctions, for example, resulted in awarded and signed contracts, opening the door to new players such as Zuma Energía. The standardization of the power generation market and the implementation of automated O&M systems are pending issues. The success of the auctions also highlighted a challenge for the future in the imminent saturation of the transmission grid and the urgency to develop a decisive expansion plan for the power evacuation infrastructure. 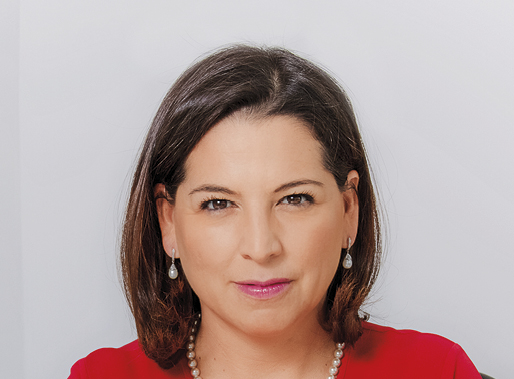 Mexico has set some very aggressive targets to meet its goal of having 35 percent clean energy production by 2024. The challenge lies in defining what clean energy is. Having defined these objectives and being part of COP21 makes a significant difference. It is something quite new for Latin America; we do not see many other countries being so direct and straightforward with such goals. Looking at other countries like Denmark, Sweden or Norway, while each has its own energy context, they have significant energy trading because of their continental proximity. Their economies rely heavily on renewable energy while at the same time relying on energy backups to deal with intermittency. In Mexico’s case, we believe in a stepby-step approach, redefining the new targets as we advance. 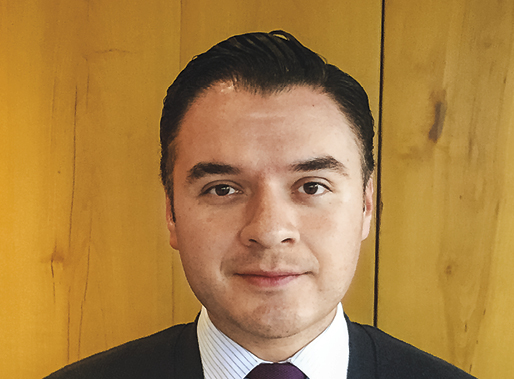 There were many prospects for the changes in the market provided by the legislative and regulatory amendments. We have strong experience in advising international companies throughout the analysis and review processes of the new rules, allowing them to invest and actively participate in the market. Recently, these processes have evolved into an action plan that actively involves clients in public energy auctions directly investing in developing projects. Goodrich, Riquelme y Asociados is reaching final users to understand their needs and understanding how private companies can participate in the market either through the bids or by contracting directly with final users. Whichever company has inserted itself as an active player in Mexico’s market understands that its chances of a positive return will be quite high. 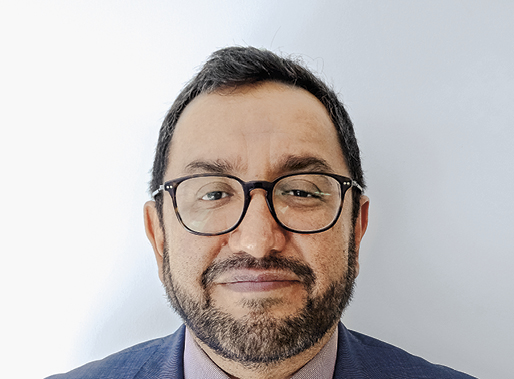 We have followed the reform’s legislative process closely and, in our opinion, the form in which it began, with the creation of the National Agency for Industrial Safety and the Protection of the Environment for the Hydrocarbons Sector (ASEA) and the separation of energy matters, for environmental-administrative purposes into hydrocarbons on one side and electricity on the other, has generated a series of problems. When two separate authorities undertake the same responsibility, despite following the same law, both prioritize different criteria. The Ministry of the Environment and Natural Resources’ (SEMARNAT) objective is environmental protection, whereas ASEA’s mandate is to make the Energy Reform work. Comparing the legal framework of hydrocarbons and electric energy, regulations on social impact studies benefit hydrocarbon projects much more than electricity projects. 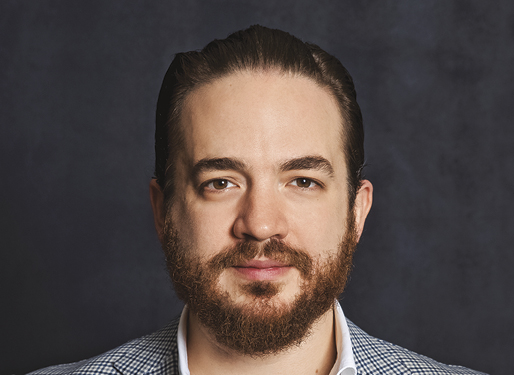 Mexico’s wholesale electricity market is just beginning. As the first qualified supplier actually operating in the market, SUMEX is collaborating extensively with the Ministry of Energy, CRE and CENACE. We continuously provide feedback to these government agencies on what we believe is working well and what should be modified or improved. The first steps have been smooth and will continue to be so in the coming years, while the market consolidates and other players in the process of entering the market start to operate. Like any new process, there will always be things to improve and refine, yet in broad terms the relationship has been good, mutually respectful and collaborative. Above all, it should be noted that regulators want SUMEX and other market participants to do well, since our success will have a positive impact on Mexico. 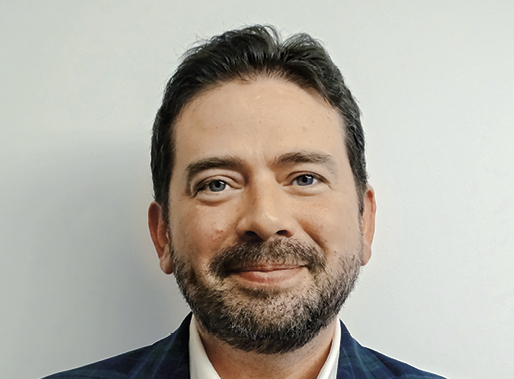 Considering the complexity of the sector, the parties involved and the value of the transactions, the inclusion of arbitration and other alternative dispute resolution provisions in contracts related to energy and infrastructure will be significantly increased. The implementation of these alternative dispute resolution procedures will be subject to various challenges. Additionally, there are great expectations from private companies regarding the implications of having private parties as vendors instead of a public entity providing the services. I believe the use of fair and impartial alternative dispute resolution mechanisms that are agreed upon will help parties to resolve the disputes in a favorable manner. It is an ongoing process that will move a step ahead with each case that comes along, incorporating general commercial and negotiating practices to create agreements that were not feasible before the reform. 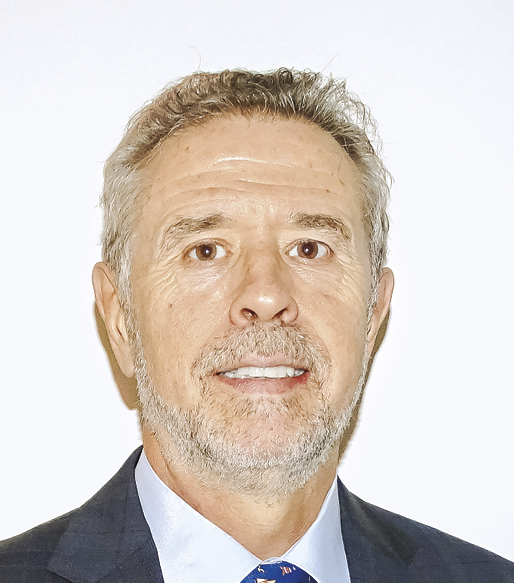 Several challenges remain, such as guaranteeing a level playing field between CFE and other players. Client information must be equally transparent for all. Transparency is also a major factor to integrate into CENACE’s activities as the system arbitrator and administrator. CFE holds all the cards relating to electricity transmission through its CFE Transm¡sión subsidiary. A new model was presented by the Ministry of Energy to mitigate this and advance transmission projects via open tenders. AME and other energy-related associations are analyzing this proposal. CRE inherited the implementation of electricity tariffs reflecting all value-chain costs, including generation, transmission, distribution and commercialization. These subsidies continue to be a major feature in this process, as well as technical and non-technical losses, which independent power producers cannot continue to absorb.