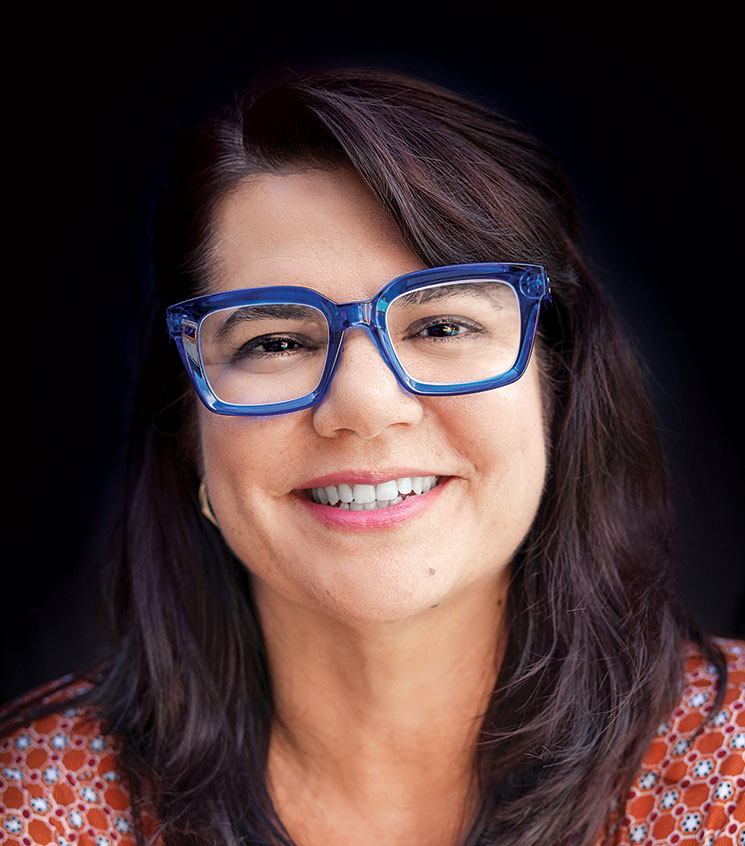 Q: What made the creation of Blue Bull Energy necessary?

A: Leveraging my background having worked with BP for over 17 years in several leadership roles some of them global gave me the backbone to create Blue Bull Energy. We were originally created to take advantage of the business opportunities that emerged in Mexico’s oil and gas marketplace through the passing of the 2014 Energy Reform. Many companies suddenly needed help figuring out a new legal regime even if they were already established within the country’s oil and gas sector. Blue Bull Energy was founded with the premise of pursuing  the development of successful business and communities. What that meant in this context was offering support to Mexican companies that needed to know how to work with the new NOCs and IOCs that were introducing new expectations and practices through Joint Operating Agreements into the industry’s day-to-day operations. Many Mexican oil and gas companies had no previous experience working with  type of contracts and with global international corporations, so an institutional and mindset adjustment was necessary. Also, most of the Mexican suppliers and service providers had been working exclusively or almost exclusively with PEMEX since the NOC’s creation, as much as 70 years, so a lot of restructuring needed to be done for them to work in this completely new environment. Blue Bull Energy was created to assist the development of the national industry with that learning curve and to close the gaps.

Q: How has the company evolved since then?

A: From the start our focus was helping the Mexican industry understand how to optimize their new Joint Operating Agreements. We have had to adapt to new situations and to a certain extent, we have had to camouflage ourselves to blend in with an industry that has different needs. However, we are not alone in this process; an entire ecosystem of companies that began doing business in Mexico’s energy segments in 2014 have had to greatly realign themselves with the sector’s new priorities. Now, there is some obvious friction as a result of the government’s view of the 2014 Energy Reform, and that has admittedly seeded some fear among certain international companies. When a change of rules appears even as a remote possibility on the horizon, the risk matrix and structure of large investments can change immediately. Our commitment to Mexico is unwavering and our work has not stopped, although the rhythm of work has slowed down when compared to what it was previous to both the pandemic and 2018. Our agenda has changed to reflect new opportunities we began to focus on supplier development to help IOC’s meet local content requirements and to help Mexico foster its local economy.

Therefore, the creation of Blue Wave International co-founded with my business partner Eduardo Nunez former General Manager of Global Procurement at Exxon-Mobile was created. . The need to develop national suppliers to an international standard is just as strong as it used to be, if not stronger. Through our team’s extensive international experience and networks, we were able to quickly bring on board large international energy companies operating in Mexico to sign contracts with Blue Wave to deliver win win solutions in the sector.  supported. Blue Wave   is an intelligent, bilingual, intuitive, and scalable system that consolidates international standards of major corporations in one place in seven pillars: HSSE, Cyber Security, Quality, Corporate Policies, Technical Capabilities, ESG and Financials.

Aside working with IOC’s we are also working  with state-level authorities looking to boost their local economic development through local content regulation fulfillment from large international corporations. The corporations are also approaching us to use Blue Wave to evaluate groups of local suppliers. Local suppliers are sponsored in this process by the large companies to prepare them so that any IOC could hire them down the road. The suppliers are not guaranteed a contract nor a prequalification, but what they get from these sponsored resources is enormously valuable, education, training, visibility, and exposure.. Blue Wave also operates in the USA developing certified minority owned business in collaboration with the Minority Councils (NGO’s) of over 12 different States. Blue Wave was designated by the American Petroleum Institute “API”as the implementing partner for the diverse supplier capacity building program in USA.

Q: What are the most persistent misunderstandings that large companies have about Mexico’s business environment?

A: What scares foreign investors the most, and this I can tell you as somebody who has worked inside some of the largest oil and gas companies in the world, is when the rules change. These companies are happy to go to countries like South Sudan, where resources and established industry are extremely scarce when compared to Mexico because they can rely on the assumption that legal requirements will remain stable, so risks and liabilities are measurable in a much more tangible sense. Once investment is locked in, a shift in legal expectations can be disastrous. In Mexico, most of the  rules have not changed, or at least they are yet to change, but the misunderstanding that they are definitely about to change has settled into the broader rumor mill of the industry, so that fear is unfortunately already present.