On Dec. 1, 2022, Raquel Buenrostro, Mexico’s Minister of Economy, held a meeting with US Trade Representative (USTR) Katherine Tai in Washington. The representatives discussed the state of the consultations on Mexico’s energy policy under the USMCA, among other topics related to agribusiness and environmental policy.

During the meeting, Tai underscored the urgency of prompt and meaningful progress in the ongoing consultations under the USMCA regarding Mexico’s energy measures. In this regard, Buenrostro said the ministers of economy and energy are working closely to fully address all concerns raised by the US and Canada in the previous months. “We are working closely with the energy sector led by Ministry Rocío Nahle, who has taken a leading role in the development of strong and mutually satisfactory solutions that at the same time help safeguard national sovereignty," said Mexico’s Ministry of Economy in a statement.

The Ministry of Economy extended an invitation to the USTR team to hold the third round of energy consultations in Mexico City in the coming days. “Mexico is seeking to reconcile differences at the consultation stage, without the need to reach an arbitration panel,” said the ministry.

Furthermore, Buenrostro proposed establishing tri-national (Mexico, US, Canada) working groups that could meet during December and early January to discuss the different aspects of the energy consultations. The progress of the workshops would then be presented at the North American Leaders' Summit, set to be held in Mexico on January 9 and 10, 2022.

Besides energy policy, Buenrostro and Tai revised a broad agenda that included issues of biotechnology, environmental issues and combating forced labor, as well as regional strengthening of supply chains.

Regarding President López Obrador’s ban on GMO yellow corn for 2024, Tai stressed the importance of avoiding any disruption in US corn exports to Mexico, for both animal feed and human consumption. She furthermore advocated adherence to a science and risk-based regulatory approval process for all agricultural biotechnology products in Mexico.

Moreover, Tai pointed out that Mexico needs to work on the enforcement of its fisheries-related environmental laws. In Mexico, illegal and irresponsible fishing practices have greatly endangered marine species such as sea turtles and dolphins, and nearly caused the extinction of the vaquita marina, the world's smallest porpoise.

President Andrés Manuel López Obrador said he was confident that an agreement will soon be reached under the USMCA. “The US and Canada have shown a favorable attitude so far… I am sure that Minister Buenrostro will deliver good news after she meets with US Trade Representative Tai,” he said.

On Nov. 28, 2022, López Obrador met with US Secretary of Agriculture Tom Vilsack in Mexico City, in preparation for the North American Leaders' Summit. During the meeting, Vilsack expressed his concerns about the 2024 GMO ban and warned that without a favorable resolution, the US would enforce their legal rights under the USMCA. 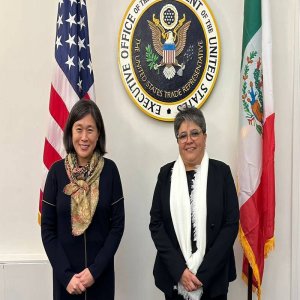 Mexico Invites the US to Third Round of Energy Consultations 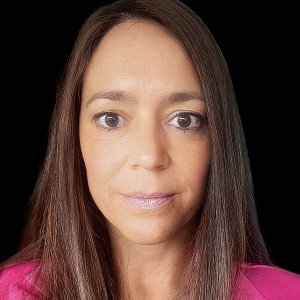 How to Implement a Successful Telemedicine Program 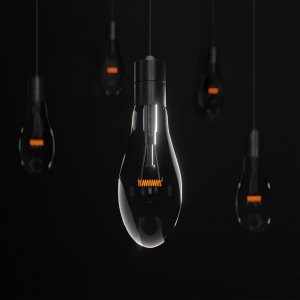 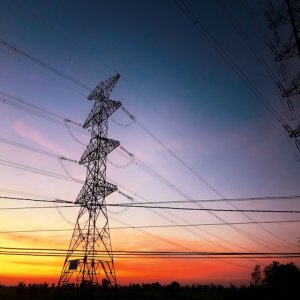 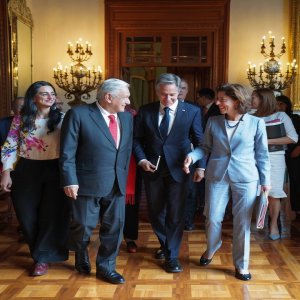 Secretary of State Visits Mexico to Head the HLED 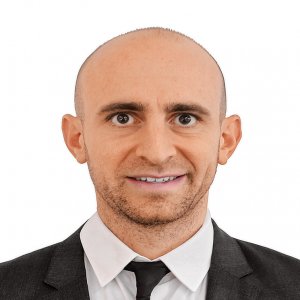 Digital Medical Guidance and its Positive Impact on Health 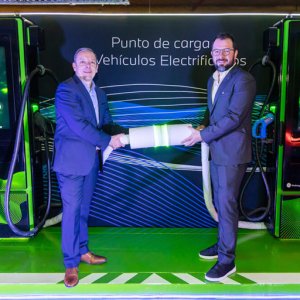