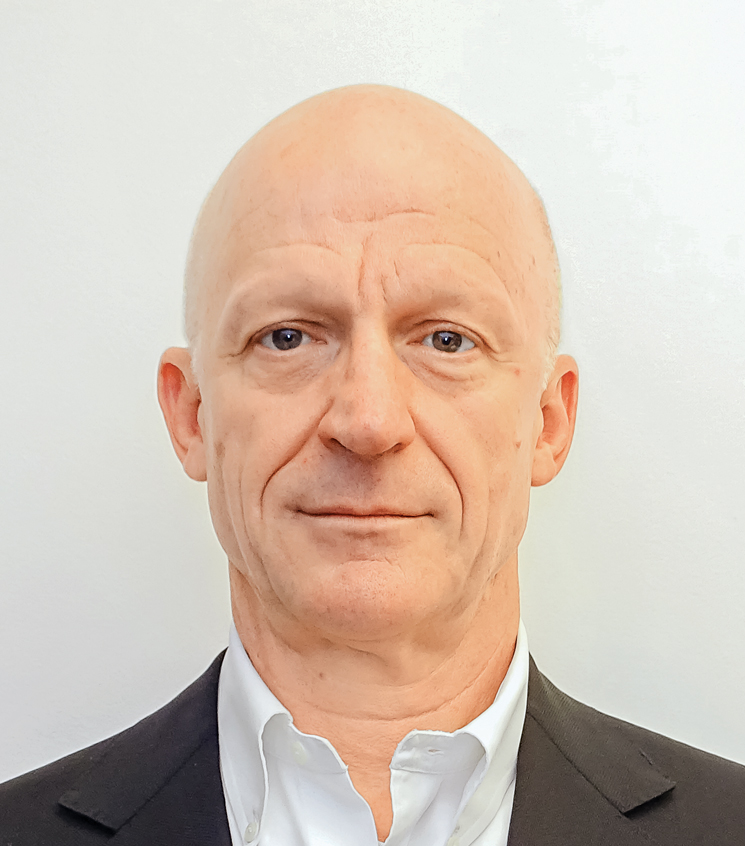 We will never know if, as the private sector, we made a massive strategic mistake over the past three years by not proposing any solutions to the very real problems of the national electricity system (SEN) and for an orderly transition from self-supply contracts based on laws from the 1990s to the wholesale electricity market, created in 2014.

The protection from changes gained through amparos (habeas corpus) today seem to be pyrrhic victories. Some union leaders, power producers and businessmen were incensed and refused to yield an iota to the two previous changes proposed by the government, despite us all being aware of the problems that afflict our grid and with the subsidies implied within these contracts. Many technology companies, industrial players and conscientious power producers built renewable power plants with state-of-the-art technology in a responsible manner. To them, the excess acted out through “simulated” self-supply based on permits granted roughly after 2010 did not seem right but they preferred to remain silent and not speak their minds through their associations. Most of these and other associations in the energy sector did not acknowledge any responsibility regarding these real issues. A technical and objective proposal on how to resolve real problems is still lacking today.

The previous regulation of the energy sector, essentially established in the second half of the ‘90s, had come to an end. It was predicted that the entire energy sector would focus on taking advantage of new opportunities. This was mostly the case: very interesting new projects were created (as were other, not so interesting or not adequately located projects).

What Were We Missing?

The lack of private sector initiative to begin an orderly migration toward the Electricity Industry Law (LIE) process highlights the fact that the reform had not included any mandatory deadlines regarding the migration of permits and contracts stemming from laws before the LIE’s inception. We were missing full clarity that, though contracts that existed prior to the reform would be respected, they could neither be extended nor modified. A good number of the current appeals and lawsuits come from an interest group attempting to avoid the application of the 2014 Energy Reform to them.

We now face the strange situation of having a group of important companies that want to maintain the regulation of the 1990s and a public sector that would like to return to the 1970s. This confrontation and lobbying activity of many sector associations has created significant collateral damage: our technological regulations do not reflect the important technological advances in the electricity sector and we are stuck with an outdated grid code for both generators and end users. Sadly, we need to add that not even 10 percent of Mexico’s companies comply with this code, which was published in 2016 and is mandatory. Interconnecting a renewable energy plant into the grid in Mexico must comply with standards that would be unacceptable in a country like Honduras. That is right: Honduras (a thousand apologies to my Honduran friends), not Germany, France or Australia.

The self-supply generators, as well as the chambers and associations that supported them and the government, blocked any attempt at a negotiated solution. They also made life very difficult for companies that, facing the expiration of their self-supply contracts, wanted to leave the framework. In retrospect, it is surprising to see the absolute denial of any proposal for an orderly and transparent transition from self-supply contracts to the LIE. The issue of technological updating is almost as sad, in addition to the fact that generators blocked technological modernization, the electric manufacturers, which sell solutions that support power quality, did not speak up either. Chambers such as the National Chamber of Electrical Manufacturers (CANAME) did not present a single proposal for modernization that would strengthen the production of modern electrical equipment in Mexico.

Here are some recommendations to include in an agile migration process to the LIE and to try to negotiate a balanced solution for all those involved:

Unfortunately, we do not have a formal chamber in the energy sector that brings together all these issues and has the capacity to understand technological advances and promote their rapid implementation in Mexico. We have a large number of associations, not all of them dedicated to driving the adoption of modern regulatory norms.

Because I am a firm believer that the best initiatives that benefit our countries must come from a responsible and intelligent private sector, I believe that our associations can lead a process of orderly but mandatory adoption of the technological advancements of the past 20 years. Only then can we guarantee the competitiveness of our companies and the creation of a modern technological offer, hopefully together with manufacturers and software specialists within Mexico. This way we would also create job opportunities for engineering students.

Please excuse some of the “generalizations” stated above. Allow me to moderate this impression. At E2M Energy to Market, we are aware that there are many honorable exceptions to the grievances described before:

I understand that the media and a good part of the energy industry, me included, are absolutely opposed to the radical modifications to the Constitution that have been presented to Congress. But I sincerely hope that we will urgently try to come up with creative solutions to the real problems in the energy sector. The first publications made by the major industrial chambers and entities as prestigious as the Mexican Institute for Competitiveness (IMCO) still do not reflect this alternative path.