About 13.5 million people in Mexico live under energy poverty (EP) conditions, found national think tank Mexico Evalua in a recent report. The study is one of the seven publications in history addressing the issue.

EP has been an understudied phenomenon in the international academic community. Nevertheless, it is gaining relevance as it impacts multiple human rights and general wellbeing. Mexico Evalua defines EP as “a multidimensional term in which households show different circumstances of lack of the minimum energy services needed for development. EP is measured through four dimensions: access, consumption-expenditure, impacts on people’s wellbeing and energy quality.” Due to the high impact of energy on the personal and economic development of individuals, “the lack of one of the energy services is sufficient indication of the presence of EP.” Therefore, EP not only considers access to electricity and fuels but also the quality and reliability of used energy.

In Mexico, only 1 percent of households lack access to electric power (SENER data). What looks like a small proportion translates to 352,000 households where 12.6 million people live without access to basic energy conditions. In contrast, researcher at the Colegio de la Frontera Norte, Rigoberto García Ochoa, said that 36.7 percent of households lived under some degree of EP, even though Mexico is a country rich in energy resources.

EP has a strong impact on health, education, economic and environmental wellbeing, hence access to modern, available and reliable energy is one of the UN’s 17 Sustainable Development Goals for 2030. Even though EP harms the wellbeing of all family members, it harms most those who remain most of the time inside their house and vulnerable sectors like women, children, the elderly and people with disabilities.

In terms of health, households in the lowest percentile of EP tend to resort to biofuels (wood, carbon and manure) to heat their homes. The inhalation of gases produced by burning biofuels is extremely toxic. Worldwide, 1.3 million people die prematurely due to respiratory intoxication (OCDE). In Mexico, 11.3 percent of households use biofuels as a source of energy, putting over 12 million people at risk of respiratory intoxication. States where this problem is strongest include Oaxaca, Chiapas and Quintana Roo.

Limited access to constant and efficient energy is the start of the cycle of poverty. Even though the present federal administration has recognized EP in its Sectorial Energy Program (Prosener), no clear actions or public policy addressed the problem. Mexico Evalua claims that the issue lacks relevance in the public agenda but exhorts the public and private sector and civil society to collaborate in addressing the matter. 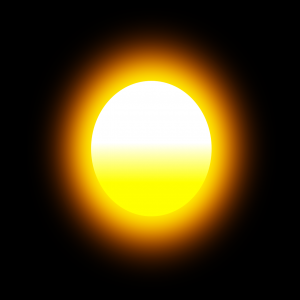 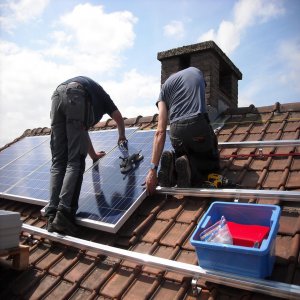 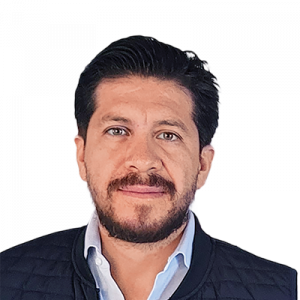 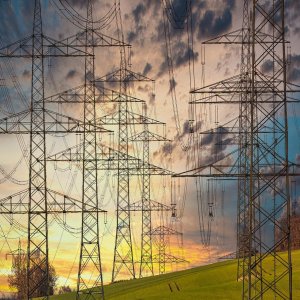 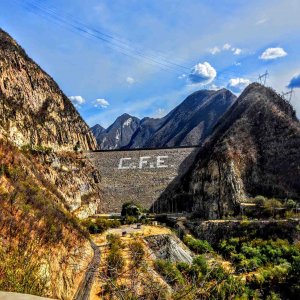 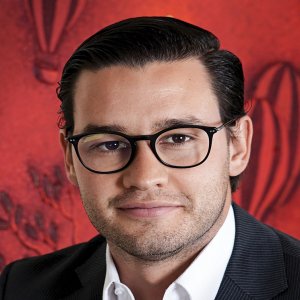