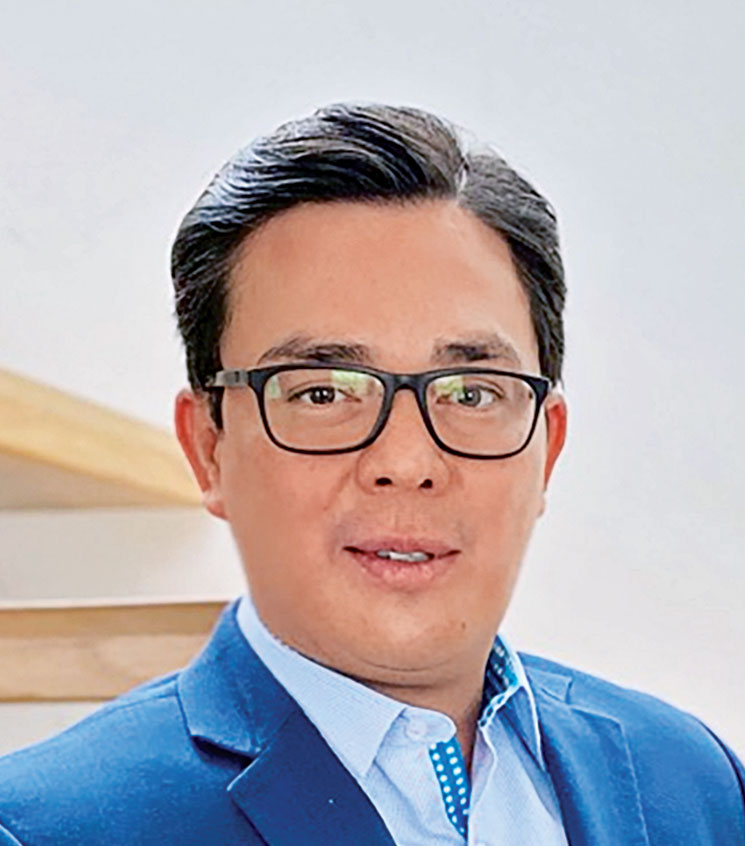 Mexico’s electricity reform is important to President Andrés Manuel López Obrador. Since he sent his initiative to Congress at the end of September, high-level officials have spoken out in defense of the proposal. Instead of trying to explain the importance of avoiding substantial increases to electricity rates, it seems they are more interested in promoting the nation-state as the guiding axis of the power sector.

Considering the relevance of this reform to the president's political agenda, it is surprising that there now appears to be room to negotiate its content. In this sense, it is noteworthy that, during the second half of October, the president himself publicly accepted the possibility that the process in Congress to discuss the electricity reform could incorporate modifications to the proposal. Of course, the Executive was very clear in stating that the limit of these modifications is related to the initiative’s essence.

But what is the essence of this initiative? According to López Obrador, his central proposal is for the electricity industry to become strategic, owned by the nation, so that the nation-state can define how to manage it best. When speaking about the importance of maintaining this essence, the president explained that this policy was conceived, among other things, to bring order out of disarray. From the logic of the zoon politikón, the National Electricity System operates in the midst of major chaos.

Another non-negotiable point – according to the president himself – is the proposal to turn lithium into a strategic mineral. Although this issue is decisive for Mexico's energy future, so far, it has been separate from the discussion around the electricity reform. The truth is that, up to this point, what has generated most disagreements during discussions is the statement that the Federal Electricity Commission (CFE), the state-owned power company, should generate at least 54 percent of the national electricity consumption on a permanent basis, leaving the remaining 46 percent to private companies.

It is not difficult to identify the reason why the president and those most responsible for getting the reform approved are willing to negotiate the initiative. The balance of forces within the Mexican Congress shows that the Executive does not have the necessary votes, neither in the Chamber of Deputies nor the Senate, to approve a constitutional reform. Faced with this reality, the president and his legislative coalition need to open room for negotiation in order to gather support from at least two-thirds of Congress to carry out his initiative.

In this context, it is not unreasonable that the president's legislative coalition is willing to use the discussion of the 2022 Public Budget to try to move the odds in their favor. The allocation of an amount of the public budget toward the realization of a certain project or the increase of financial means for some other item are, for example, some cards that could be played to negotiate the support of some legislators who oppose the government's electricity proposal.

It will be important for those responsible for carrying out the reform in Congress that the most extreme voices within the government show restraint in these times of discussion. As long as the voices of those who have fought to reduce the participation of private companies in the electricity industry, who, by the way, are the same people who wrote the initiative’s draft that was presented on Sept. 30, do not set the tone of the discussion, legislators from the president's coalition will have a better chance of building the necessary majority to pass the electricity reform.

In any case, if room for negotiations were to be opened, it is not clear which aspects of the Executive's initiative could be modified, nor if what could be amended is indeed important. The truth is that the Legislative branch – and particularly the body of legislators who are willing to analyze and negotiate the proposal – runs the risk of legitimizing a profound change in the operation of the National Electricity System that would affect not only the electricity industry but the entire country as well.

In the event that there are opposition legislators willing to assume the political costs of negotiating the electricity reform, any contribution they make should seek greater clarity in the drafting of the legislative project being discussed. It would be particularly worthwhile during the decision-making process for this initiative to recover and highlight the relevance of private companies in generating electricity from renewable sources, and at low costs.

It will be equally important to modify the wording of the transitory articles in order to provide transparency to the distribution of electric energy and to give certainty to the existing and future contracts for distributed generation. The possibility of covering the increase in electricity demand and the aspiration to comply with international commitments on climate change depend on whether private companies and consumers can be guaranteed participation in everything that concerns the electricity industry.

It is clear that, at the present time, there is a great deal at stake for the country as a whole. While it is true that this government has discussed the past, present and future of Mexico at length, no other initiative by President López Obrador has been as controversial and polarizing in the context of this discussion.

Therefore, it would be worthwhile to make an effort to assimilate the global commitment to clean energies and the use of new technologies to expand their penetration in electrical systems, which has nothing to do with ideological dogmas but, rather, with what other countries are doing to meet the needs of consumers and to reaffirm their role as efficient states.