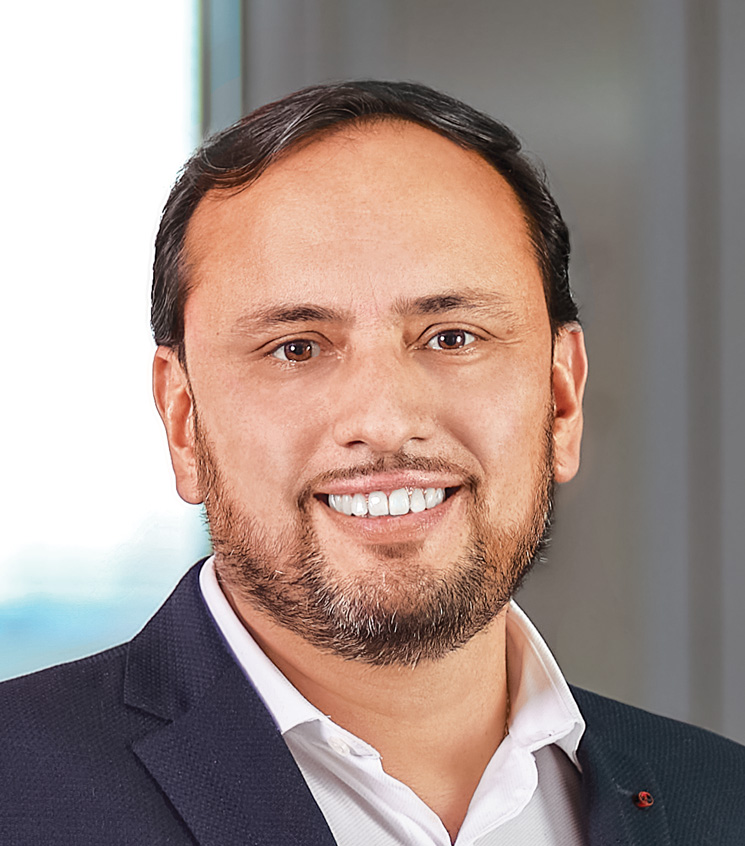 We will soon know if the Constitutional amendment ("Bill") proposed by Mexican President Andrés Manuel López Obrador will be accepted as it is, changed, or rejected. Aside from the political structure of the Mexican Congress (Lower and Upper House) and state Congresses, and aside from political phobias or current ideology in Mexico, all those actors all needed to be included in the legislative process. Based on that, we can certainly foresee three main scenarios.

The first, of course, results if the Bill is approved as originally proposed. This is the worst possible scenario. The Bill is so incoherent, illogical and impractical that, basically, it would lead to a paralysis of the power industry in Mexico. Indeed, as originally proposed, it means that with immediate effect, all permits and contracts in the hands of private companies are null but without a definition of a clear implementation path. It does not define the effect this might have on qualified suppliers to the operation of the wholesale power market and the investments in power generation in Mexico, including their corresponding financial agreements.

The second scenario, which we feel is the most probable, is still not clear because it will depend on the extent, nature and final draft of amendments made to the Bill, either by allies of the federal government (MORENA, PV and PT) or by the opposition (PRI, PAN, PRD and MC). However, we expect that such changes should take place in January 2022 and would make the Bill at least comprehensible and congruent even to its own ideals.

The third and final scenario is that the Bill is rejected by opposition and, therefore, the so-called qualified majority is not reached by allied parties. In this case, of course, the Constitutional articles as amended by the Energy Reform of 2013, and which is the framework in force today, will prevail. This scenario however, is not a happy one, because we foresee that the administrative paralysis, the rejection of new permits, licenses and authorizations by all authorities in the power industry in Mexico (CRE, CENACE, SENER) will simply continue.

Unless a mammoth amount of federal expenditures are destined to support CFE through federal subsidies (as occurred in the 1970s and ‘80s in Mexico), CFE simply has no financial capacity to satisfy Mexico’s power demand growth. If Mexico is intended to be a foreign investment-friendly country for new industries, a reliable, economic and constant power service is needed. On the other hand, given the structure of CFE, as the one and only buyer of privately produced power, the acquisition rules are contrary to the Constitutional standards relating to public procurement (expressly stated as it is), meaning that even if power production is allowed, the process will be opaque and corrupt.

Having said that, it is important to bear in mind that some power generation structures, such as distributed generation and isolated  generation schemes are growing basically because they do not rely (in some cases) on permits and authorizations from CENACE and CRE and because, if compared with bigger developments, they are easily financed and easier to build and operate. On the other hand, agreements in the hands of private power producers, such as IPP (Contratos de Compromiso de Capacidad y Compraventa de Energia Electrica Asociada)  and Power Tenders (Contratos de Cobertura Electrica), and even some self-supply agreements (Contratos de Autoabastecimiento Electrico or Contratos de Cogeneracion Eficiente) will prevail not because it is the will of the Bill, but because not doing so will technically bring the system to collapse due to negative capacity and because international arbitrations will be launched (and ultimately won) against Mexico.

Indeed, aside from Bilateral Investment Treaties (BITs) in force between Mexico and several countries, Chapter 8 of the USMCA (called T-MEC in Mexico) rules the reserve made by Mexico in the hydrocarbons' industry only and, therefore, the modification of the Constitution covered by such a treaty is allowed: (i) to the hydrocarbons’ Constitutional framework, not the electricity one, and, (ii) in every case, it can be done only if does not affect other provisions of the treaty itself and the rights of Canada and the United States. This fact is relevant because the Bill, as it is, is definitively neither covered nor protected by the reserve made by Mexico in USMCA as the Ministry of Energy has said several times. Time to read it.

The power industry says it is only a public activity in the hands of the state (with the exception of transmission and the operation of the grid), and needs huge amounts of capital and new technologies and improvements to operate in an efficient manner. The power industry is both a public and private activity and the existence of a power market is fundamental to reach competitive prices and services. Foreign and domestic investors know this is fundamental when deciding where to invest their billions of dollars. Thus, the cost of approving the Bill will have a huge impact on the competitive advantage of Mexico as an attractive foreign and even domestic investment destination.

Finally, one parallel analysis is that the Bill is just a political move to negotiate more important changes at many national and even international levels, which becomes clearer if we consider the recent meeting of López Obrador with US President Joe Biden and Canadian Prime Minister Justin Trudeau. I do not discard this hypothesis, but again, if true, the cost has already been too high for Mexico. The confidence of investment in the energy sector has declined with the loss of billions of dollars and even other industries, like car manufacturers, have changed their investment decisions and might not come to Mexico if the Bill is approved.

If this political use of the Bill is true, it comes from someone who is in an eternal political campaign and who has not understood that he is the president of Mexico.

If not true, the final statement is still indeed a fact.