At its core, Mexico’s new energy model is mandated with the empowerment of final users. With a diversified menu of options in cost-effective electricity supply, the window of opportunity has grown as much as the sophistication and complexity of monitoring variable local marginal prices across the country’s 2,453 electricity nodes. If a company’s industrial activity requires more than 1MW per year of electricity consumption, it complies with the primary trait to become a qualified user enabled to participate in energy transactions in the wholesale electricity market.
Power producers are poised to educate the country’s industrial tissue over the new energy consumption possibilities unlocked for Mexico’s industrial players nationwide, with added competitiveness in mind as the energy consumption savings can be allocated toward performance-enhancing investments. “Off-takers are trying to consume more renewable energy sources to lower their carbon footprint but the most important factor to consider when buying electricity is the economic benefits. This means that they need to have monetary savings through time and stable energy prices,” says José Ruiz, CEO of Buenavista Renewables. Fortunately, some off-takers enjoy a higher added value by consuming clean energies because their clients reward them for that. “As an example, we developed the solar park Los Santos Solar I in Chihuahua, one of the first solar parks in Mexico, to deliver electricity to a German company that wanted to reduce its environmental impact. According to our client, its opportunities to get new customers would increase significantly not only because its products and service prices would decrease or be stable through time, thanks to more efficient energy consumption but also because its clients wanted to have more environmentally-responsible suppliers,” Ruiz adds. He also highlights the prevalent complexities of switching to a bilateral PPA. “The first obstacle comes at the moment of asking them to sign a long-term contract where they will not receive energy right away, but up to a year or more. Clients would much rather sign a contract to buy energy now and for a short-term period that they could extend if needed. But for a PPA we need a committed purchaser of energy and a signed contract to be able to finance the development of the project.” The low prices for electricity reached in the long-term electricity auctions represent another challenge. “Potential clients have asked us why we do not offer the same low prices as those perceived in the long-term electricity auctions. In those cases, we have to explain as clearly as possible how the wholesale and retail electricity markets work, as well as how the projects are financed and developed in different ways. Costs associated with conventional sources to generate electricity are an important factor to consider in the long-term stability of prices. That being said, renewable energy sources then become an important tool for intensive energy consumers to ensure their costs associated with energy consumption are more stable in the long run,” says Ruiz.
THE INDUSTRIAL HOLY GRAIL
Mexico’s industrial tissue includes energy-intensive companies poised to benefit the most from clean energy and energy efficiency practices, such as automotive, steel, mining and paper manufacturers. PRODESEN 2018-32 estimated electricity amounts to 33.4 percent of the industrial sector’s final energy consumption, second only to dry gas and above petroleum products and coal. Moreover, the Ministry of Energy’s Energy Information System reports that between January and September 2017, industrial users grew from 327,903 to 339,293, a 3.5 percent increase. This rise in the number of industrial players comes with an equally sizable increase in energy needs, of which the Electricity Industry Law stipulates 5 percent must come from clean energy sources via the purchase of CELs. This requirement is scheduled to grow to 13.9 percent by 2022.
“The Energy Transition Law is quite clear, defining which sources of energy are clean and renewable. Our goal is to examine the most suitable sources for our business,” says Jorge Gutiérrez, Director General of Energía Eléctrica BAL. “We also continue to implement the best energy efficiency programs for the group’s companies. Peñoles, for example, has a program that measures how many kWh it needs to produce 1oz of gold, silver or zinc. The final purpose of this program is to incorporate every relevant input and showcase the best option and process to produce more minerals with less power.”
Mexico is capitalizing on the momentum created by household names such as Grupo Bimbo, FEMSA and Nestlé. These industry heavyweights in their respective core businesses are showcasing aggressive clean energy and sustainability targets to serve as references and establish guidelines for other industrial players across the country looking to do the same. 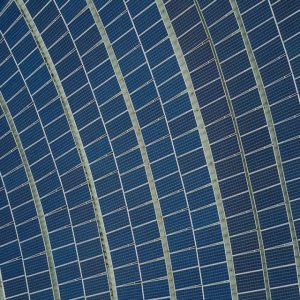 How to Optimize Large Solar Parks in an Adverse Environment 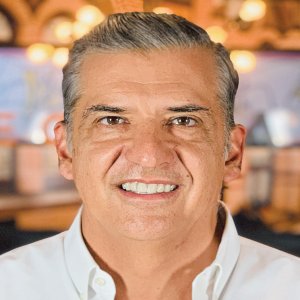 Grid Code 2.0, As Explained by One of Its Architects 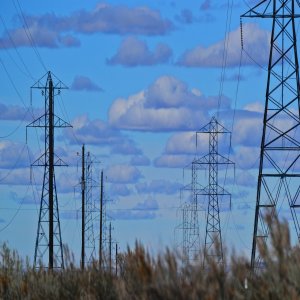 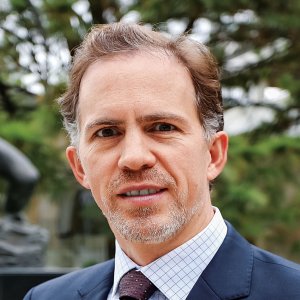 Stop Being Complacent If You Want to Achieve Energy Savings 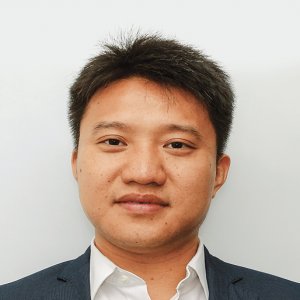 Manufacturing the Decentralized Energy of the Future 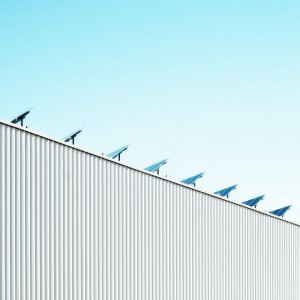