Distributed generation in the domestic industrial sector and in small and medium-sized companies is the alternative for the solar industry in Mexico, agreed panelists discussing the Development Outlook for Mexico's Solar Energy Sector at the Mexico Energy Forum 2020 on Wednesday at Mexico City's Sheraton Maria Isabel hotel.

“For us, the biggest challenge is clarity in the rules of the game. There are too many rumors and uncertainties, making investors nervous. For a year, we have been cautious and we have not been very involved, but at the same time we have not stopped and the distributed generation for us has been incredible. At the commercial level, there is investment and the market is still dynamic," said José Jové Cassis, CEO of Prana Power.

When connected to the electric utility’s lower-voltage distribution lines, distributed generation can help support the delivery of clean, reliable power to additional customers and reduce electricity losses along transmission and distribution lines. However, the Federal Electricity Commission (CFE) does not allow this.

Currently, the exempt generation cap is 0.5MW per installation, but the industry seeks to bring this ceiling to 1MW. This change could boost the speed of adoption of distributed generation. According to data from Asolmex and PwC, Mexico is about to reach 1,000MW of distributed generation and by 2024 it estimates that could reach 6,000MW. This means that the current law of the electrical industry contains a cap for energy generation that does not require permits from the Energy Regulatory Commission.

“Before, solar energy did not think about megaprojects, it was focused on small businesses because there were limits to commercialization. However, the industry has stopped its projects and is again focused on the domestic industry. Hopefully, this will change with the proposal in Congress to modify this regulation,” said Casiopea Ramírez, Partner at Fresh Energy Consulting and Adviser to ASOLMEX.

In the Chamber of Deputies, people like Hernán Salinas seek to modify this. In his consideration, decentralized power generation is recognized for its high impact on socioeconomic issues. “Distributed Generation is a way to reduce energy poverty that affects around 12.4 million Mexicans. This type of generation has the ability to provide access to electricity in communities far from the main generation areas,” said Salinas in February at the Congress.

“There are more than 3,000 players in the market and this translates to a benefit for the consumer. We have prices that we did not see three years ago and now they are a reality because there are more competitors and better projects; however, we have come across requirements that CFE requests that are out of reality and that kill a project,” explained Juan Ávila, Director General of Top Energy.

Another challenge noted by Patricia Tatto, Vice President of ATA Renewables and President of MERM, is that there is a lack of transparency in the CFE auction process. “We see dynamism in the market but also a stagnation of large-scale projects. There is a lot of buying and selling and we hope that the opportunities will equalize over the course of the year.” 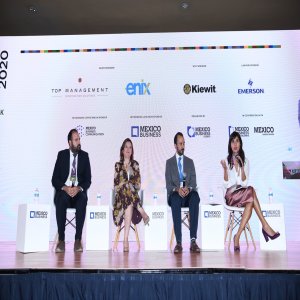 Solar Energy Development in Mexico is Just 1MW Away 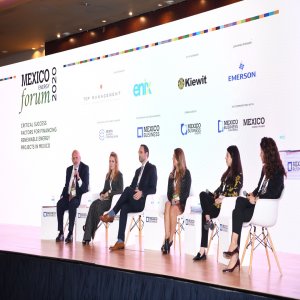 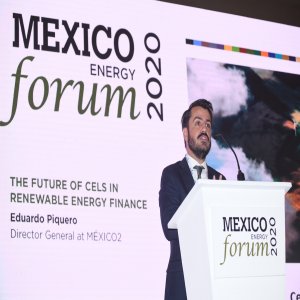 The Future of CELs in Renewable Energy Finance 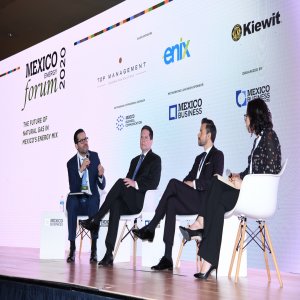 Natural Gas Paves the Road to the Future 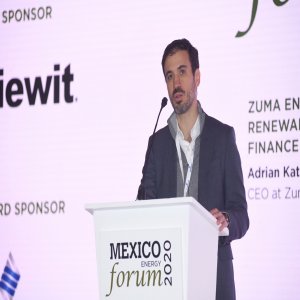 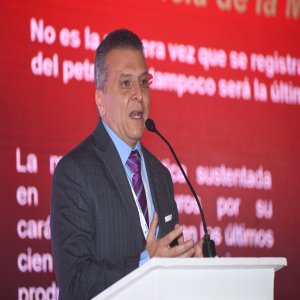 How Will Mexico Achieve Energy Self-Sufficiency?