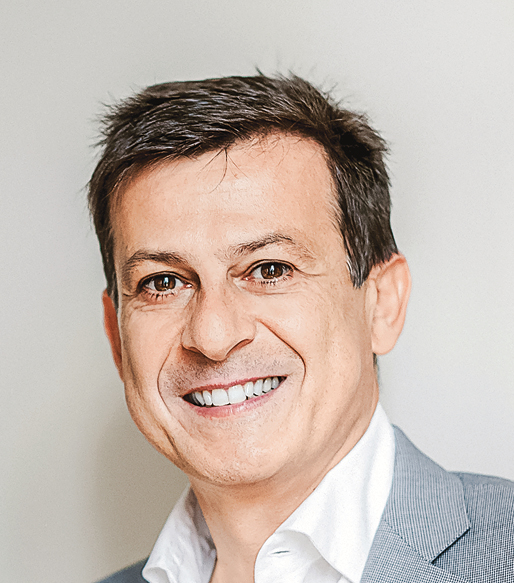 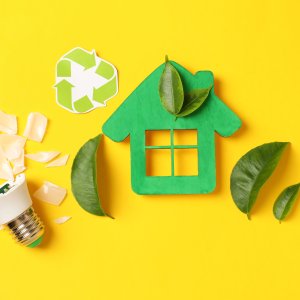 Q: How important is Mexico to Dhamma Energy’s global portfolio, and what factors are impacting project development in the country?

A: Dhamma Energy is mainly present in three countries: France, Spain and Mexico, which represents around 90 percent of the company’s portfolio. Globally, the Mexican market represents between 40 to 45 percent of this portfolio. These projects are mostly in the development stages.

There are two main factors impacting project developers such as ourselves in Mexico. One is the temporary impact related to COVID-19. Social isolation has put a pause on projects. We cannot move ahead because administration offices such as CRE, SENER and SEMARNAT are not functioning like before and it is causing significant delays for projects. We forecast some projects will reach ready to build stage in Q4 2020 but some will be delayed until 2021.

The second impact is from the government’s decisions. I would say that recent measures have been accelerated by the pandemic or have been used as an excuse to justify certain positions. However, even before the pandemic, the government had already decided to halt the development of renewable energy projects in the country. Nonetheless, we continue to have faith in Mexico. We believe that this situation is temporary and that the government will take notice that Mexico has the good fortune of having such strong solar and wind resources. It is in the interest of all Mexican citizens, its industry and of foreign industries to have investments in Mexico. This will bring jobs and generate very cheap energy, which is a fantastic outlook for the country. We think that there is a limit to the political arguments, highlighted by an objective reality based on this outlook.

Q: What is the company’s strategy to overcome these negative impacts?

A: Our strategy is based on the pursuit of a dialogue with Mexico’s government. We can demonstrate to the authorities that solar energy makes all the sense in the world. Mexico does not have one exclusive energy source and it needs to diversify. Today, solar energy represents around 4.5 percent of the electricity capacity in Mexico. We think this type of energy should be increased in the future. Solar energy, after all, is very competitive. It generates many jobs through the various construction phases of a project. Solar energy is good for the environment and good for consumers because costs are quite cheap. We need to realize that renewable energy is part of the future. Luckily, Mexico has fantastic resources and has a prosperous future with this rise of renewables.

It is important to highlight that Mexico has a strong and independent justice system, which is capable of taking decisive action when certain measures and policies appear to be unconstitutional. This is important; a country that wishes to attract foreign investment needs to have a solid justice system working independently from the political element. Mexico’s justice system is, therefore, sending positive signals out to the world. Another important point to stress is that we have never suffer corruption in Mexico; if companies do not foster it, it will not take place at all.

Q: How is the company working to make its solar energy more competitive and attractive?

A: We are convinced that the next step for solar energy is energy storage. A lot of work is and will be done to incorporate storage at solar facilities. This can be done via battery storage or storage through other means, such as green hydrogen generation, from water electrolysis. In this regard, we think Mexico has a bright future ahead in regard to green hydrogen production. This will result in many opportunities regarding business development, generating interest and creating jobs. As an example, we would like to see the Maya Train run on green hydrogen. This is already happening in Europe with advanced infrastructure projects. In the future, Mexico could export its hydrogen.

Q: Dhamma has experience in France and Spain. What could Mexico learn from these countries, and vice versa?

A: I think the Energy Reform was a groundbreaking concept that established the obligation that energy users should have a certain percentage of green energy available, growing to 35 percent in 2024. The concept of making this obligatory for users to source their energy in this manner is very interesting, and has turned Mexico into a best practice case to study for other European countries.

What Mexico can learn from Europe is that the latter has fully understood the need for the regulator to facilitate the move from fossil fuels to renewable energy. There is no doubt concerning this issue anymore. There is simply no other option. There has been a notable paradigm shift among traditional fossil fuel companies that now want to include renewable energy as part of their portfolio. Mexico, in comparison to Europe’s acceleration, is not progressing as quickly because of the present pause that has been introduced into the sector. This is a shame.

Dhamma Energy is a project developer, financer, builder and operator of solar parks, solar rooftops and self-consumption installations. It operates in Spain, France and Mexico, and has over 2.5GW in development in Mexico. 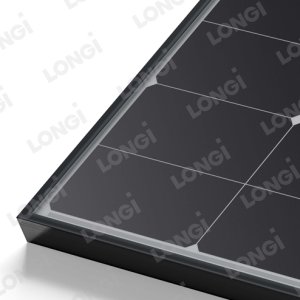 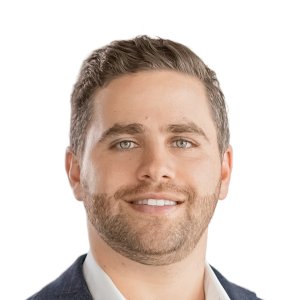