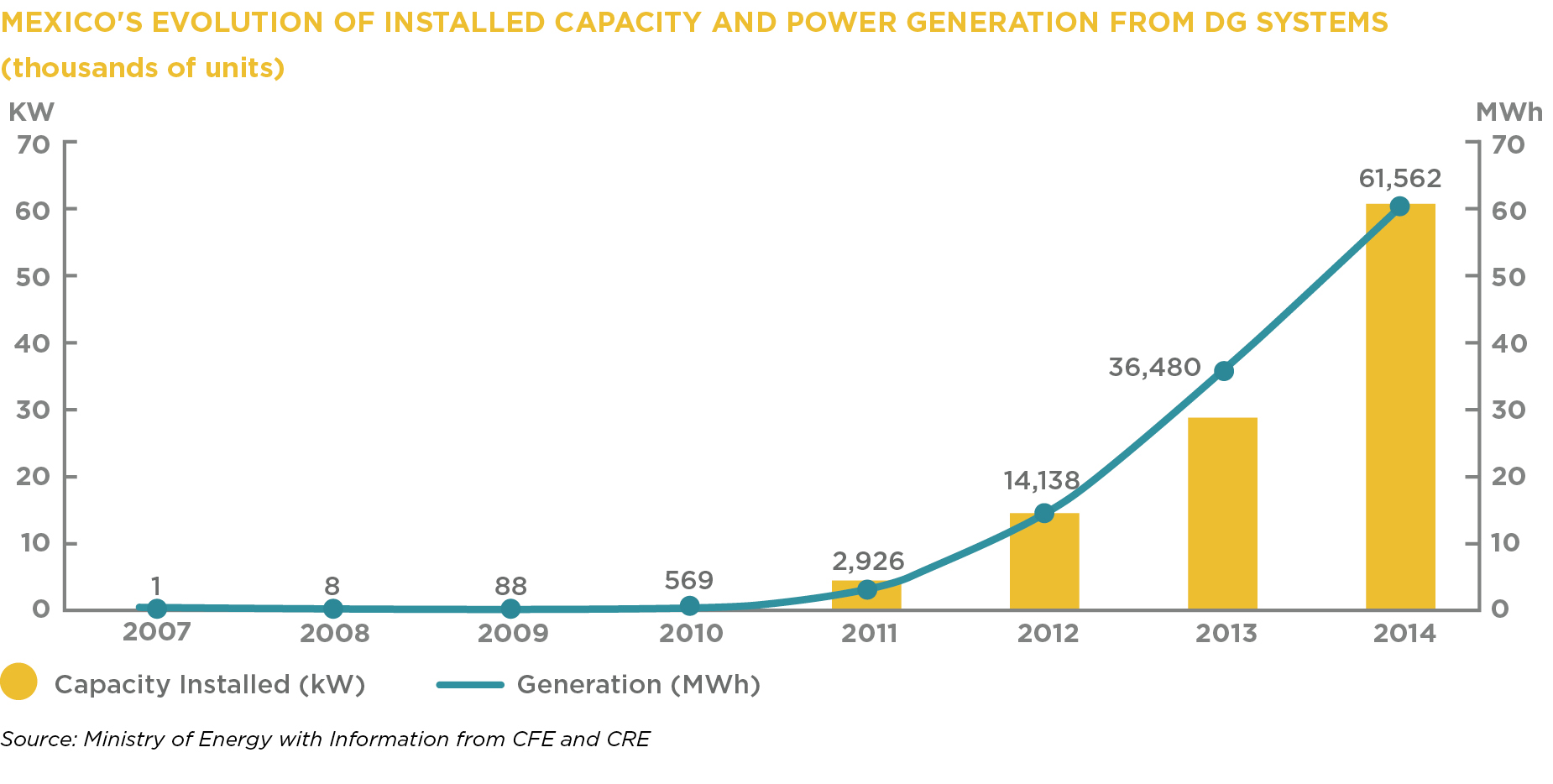 Renewable energies are clean and cheap but they are intermittent. To fully exploit their potential the industry must first cope with this irregular nature. The introduction of affordable and efficient storage solutions might be particularly attractive for solar users in the distributed generation market, allowing them to work off-grid while protecting their investments from dramatic regulatory and technical changes. The race to find an economically competitive storage solution has pushed technological manufacturers to invest heavily in R&D and to create alliances that target this area. Austria’s Fronius, a maker of batterycharging systems, and US-based Tesla, the first company to produce a battery for electric cars able to compete against gasoline-driven units, are among those joining forces to solve the storage dilemma. “The alliance between Fronius and Tesla has created great expectations in the market. Fronius has collaborated with Tesla before in the automotive sector and we are now looking for opportunities in energy,” says Vladimir Ruiz, Sales Director at Fronius Mexico.

Fronius has over 30 years’ experience in Mexico. In the solar sector, it is mostly known as a leading supplier of inverters for PV solar systems, having developed innovative products for the Mexican market such as the IG Plus inverter. The partners are working on a battery solution. When it is ready, Ruiz believes it will be an attractive product for Fronius to introduce into the Mexican market given the country’s great solar potential and recent growth in distributed generation systems.

“We have identified significant growth in the distributed generation market in 2016, much larger than the previous year. For us, one of the factors driving this change has been the opening of the electricity market that took place this year,” says Ruiz. “The new regulatory framework might have a negative impact on current business models used in distributed generation but it can be avoided through energy storage,” he says. The potential phasing out of the net-metering scheme would be particularly challenging for distributed solar systems but using storage solutions can help users mitigate the negative implications of using another system. As Ruiz explains: “PV solar panels produce energy in low-demand periods. Solar producers might therefore receive less compensation at these hours than the cost they would pay to purchase energy at peak hours. So, it will be more profitable to store energy during low demand periods and use it at peak hours.”