The Energy Regulatory Commission (CRE) issued three electricity generation permits for private companies, all for biomass-fired power plants. While CRE had issued one permit in August 2021, the country had not seen another electricity generation permit since Oct. 2020. CRE’s torpid permitting means many private companies are still waiting for the green light.

The commission issued four permits during its ordinary session, three of which for private power production projects. The first company to be awarded was Ingenio El Mante in Tamaulipas, which requested a permit on April 22, 2021, for a 10MW project fueled by sugarcane waste. The second is a 20MW project for PIASA Ingenio Plan de San Luis, in is located in San Luis Potosi, and the third for Tampico Renewable Energy for 15MW. The latter two applied for their permits in Dec. 2019 and Aug. 2020, respectively.

The fourth permit approved was for Mexico’s Ministry of National Defence (SEDENA), green-lighting a 0.8MW solar project for which the ministry applied in June 2021.

Any news of permits issued is good news for private companies but the situation is dire, say industry insiders. While CRE issued a permit for a gas-fired 15MW project owned by Flex Americas in Aug. 2021, the previous generation was granted to Veolus in Oct. 2020. In Dec. 2020, the commission approved the modification of 13 construction permits at once, following a similarly long standstill.

The few generation permits awarded all concern relatively small energy projects. “It has been almost three years since CRE granted the last large-scale renewable generation permit,” regretted Sean McCoy, Director, Edison Energy. “From personal experience, I can tell you that our petitions have been met with resistance. This behavior has adversely impacted the amplification of two projects that cannot proceed without CRE approval,” agreed Oscar Scolari, CEO, Rengen Energy Solutions.

Much has been said about CRE’s near-total standstill in permitting. Many industry insiders conflate the issue with the federal government’s pressure on the independent regulator, as the president plans to absorb the commission within SENER. But other factors are at play too. “This, of course, partly has to do with the pandemic. Regulators are still in pandemic mode, meaning they need more time to complete procedures. The private sector is facing a perfect storm for these reasons,” said Juan Carlos Machorro, Partner, Santamarina y Steta. 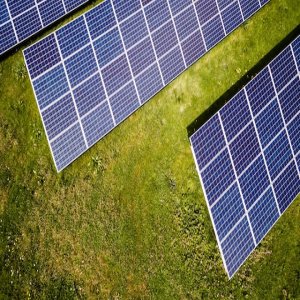 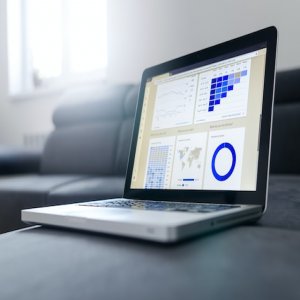 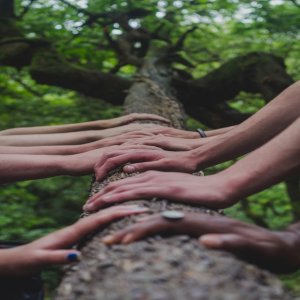 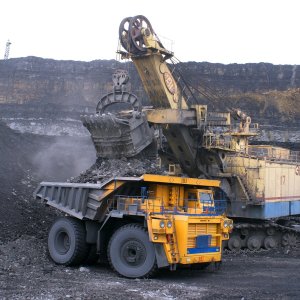 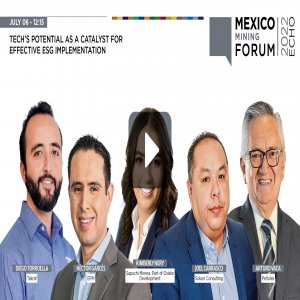