What Are the Prevailing Challenges of Mexico's Energy Transition?

Mexico is consolidating the ambitions outlined in the Energy Reform and translating them into business opportunities across the value chain, as well as bolstering increased competitiveness for its industries by diversifying their power consumption options, under the premise of competitive energy costs. While several milestones have been reached, much remains to be done. Further increasing renewables’ penetration in the energy mix, fostering an increased number of private players in the energy game, providing sufficient and efficient electric infrastructure to address the increase both in electricity demand and in installed capacity, are but a few of the challenges that lie ahead. 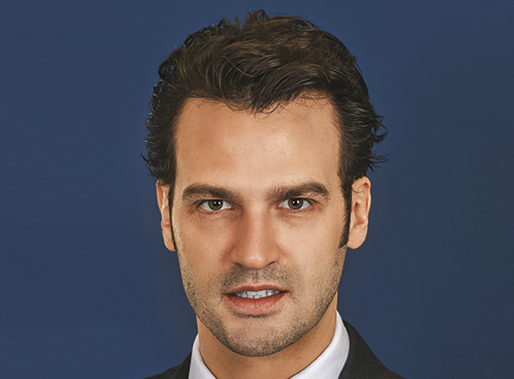 Mexico has made tremendous efforts in the design and implementation of the wholesale market, but the real success of Mexico’s reform will depend on the proper execution of the grid modernization plan designed by the Ministry of Energy and CFE. Without a reliable electricity system and a smart grid, Mexico’s energy-mix goals will be difficult to attain. To that end, CFE published the pre-tender documentation for the development of transmission lines in 2016, under build-operate-transfer schemes, and the Ministry of Energy recently unveiled a new contracting model for the development of transmission lines with private parties, for the design, financing, construction, operation and maintenance of transmission lines for 30 years. This is the next step in the implementation of Mexico’s reform. 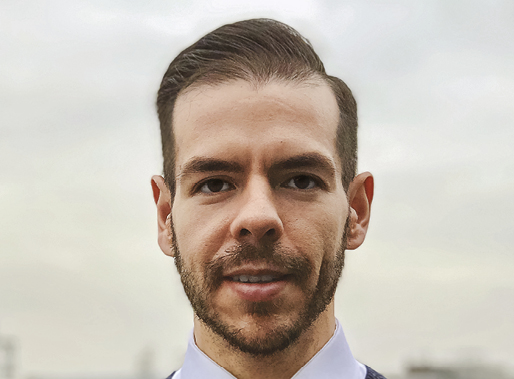 A lot of attention is being directed at increasing clean and renewable generation capacity and at the long-term electricity auctions. There will come a time when infrastructure will have to be sufficient to satisfy this additional capacity. Mexico’s energy regulators need to provide the required flexibility to insert the necessary technologies that will add these unconventional resources to the grid. The prevalent belief that transmission and distribution remain exclusively in the hands of the state through CFE is inaccurate. The government remains in control but the private sector can now participate. Private participation ranges from private grids to megaprojects that will be bid as the result of transmission planning. 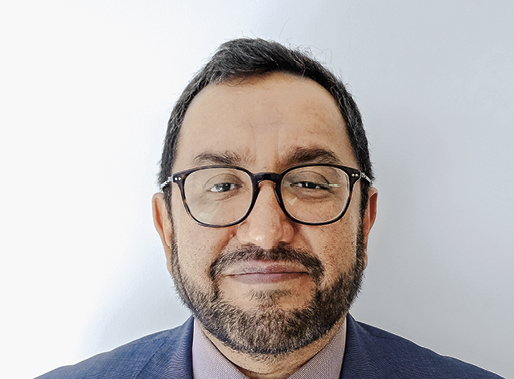 Standardization and bureaucracy are the largest hurdles. Laws should provide certainty for investors, with a clear legal framework in corporate responsibilities. Corporate responsibility is not currently commensurable in hydrocarbon or electric energy. ASEA is required to make the information and studies for all projects public five days after such a petition is received. Information and studies of very few projects have been made public within the stipulated five days after the petition is received. NGOs identified this problem and began searching for ways to oppose rulings from ASEA that did not include a timely consultation process. We conducted a study in which we found that a very high percentage of rulings are opposable by citizens because they do not comply with mandatory terms. 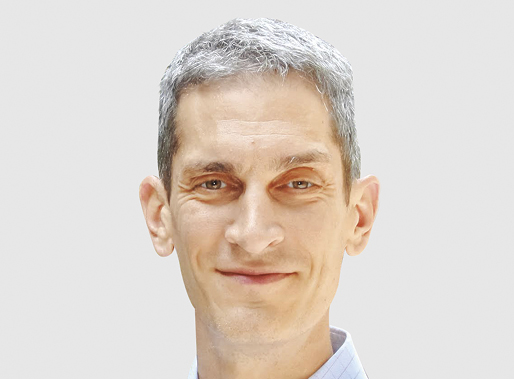 We have seen a remarkable spike in interest and level of action from Canadian companies in Mexico. Despite all the positive changes that have occurred thanks to the reform, some companies have raised concerns about its implementation. Two elements need to be addressed urgently. The first is placing the risk of negotiation with communities on the back of private companies. It is virtually impossible for a foreign firm to take on the whole risk on its own. Second, companies are legally forbidden to get in touch with local communities until the government has done its prior social consultation. Yet the government agencies in charge of these consultations do not have the resources to undertake them swiftly, taking anywhere between 12 to 18 months. 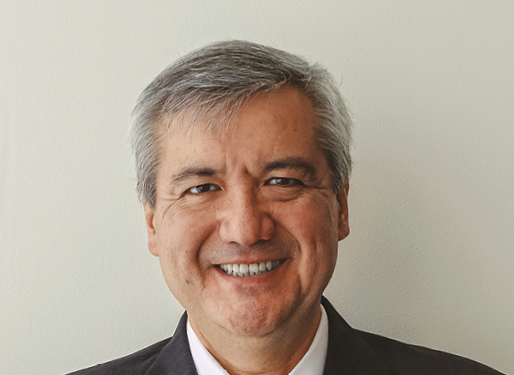 CRE’s new responsibilities include conducting the fourth long-term electricity auction and those going forward, while also being responsible for publishing the electricity tariffs. Our responsibility will be to confer sufficient flexibility to these tariffs to recover costs, with the return on investment set by the permissioner’s efficiency. We will use the precedent of the previous three auctions to provide a space for incremental and continuous improvement, but not fundamental changes. CRE will continue its work as a market watchdog and as a promoter of a more dynamic market. It will make good on its commitment to establish the necessary and sufficient conditions to achieve cost-competitive energy supply schemes with clear rules for all participants, set under the prevalent notions of sustainability and continuity 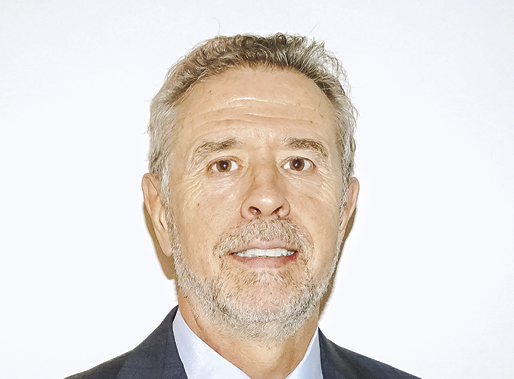 First, guaranteeing a level playing field between CFE and other players. Transparency is also a major factor for CENACE’s activities as the system arbitrator and administrator. Second, CFE holds all the cards relating to electricity transmission through its Transmisión subsidiary. We have not seen significant investments in this subsector, while several projects require construction of additional transmission lines to evacuate their own energy. Third is tariff implementation. The Ministry of Finance is in charge of this particular task, while CRE defines the tariff framework under transparency and efficiency criteria, in which all value-chain costs are reflected, including generation, transmission, distribution and commercialization. Electricity subsidies continue to be a major component in this process, as well as technical and nontechnical losses, which independent power producers cannot continue to absorb 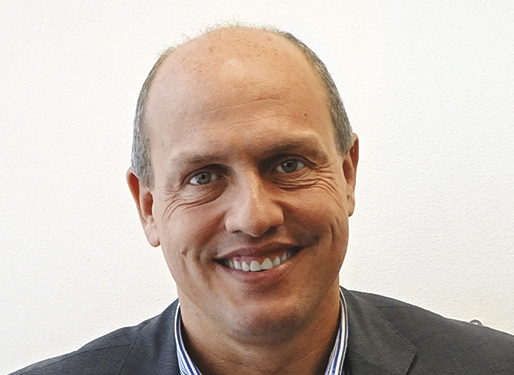 They are not much different from those facing the industry on a global scale. We are entering a disruptive phase where it is difficult to make nine figures and 25-year investment decisions while the world is abruptly changing. Major utility companies are uncertain about what the future holds and how the energy market will operate in the near future. Some even had to write off certain assets in the last 10 years due to technological innovations. As renewable energy takes a progressively major prevalence in the global energy mix, utility companies have to figure out how to develop a profitable business under a zero-margin price scheme and how distributed generation is going to impact the use of the grid with an ever-increasing pevalence of autonomous power systems.