What Is the Outlook for Wind Energy?

Together with hydropower, wind has been the king of renewable energies in Mexico since private companies began tapping into Oaxaca’s outstanding potential, with average wind speeds over 10m/s while most wind farms in the world are located in regions averaging 6.5m/s. The results of the 2016 power auctions, however, shifted the spotlight to solar energy, which won most of the bids for energy and CELs, achieving record low prices. But that does not mean the impetus for developing wind farms in Mexico is slowing and many developers are still very much in the run to develop the wind potential of the country, which is not restricted to the south. 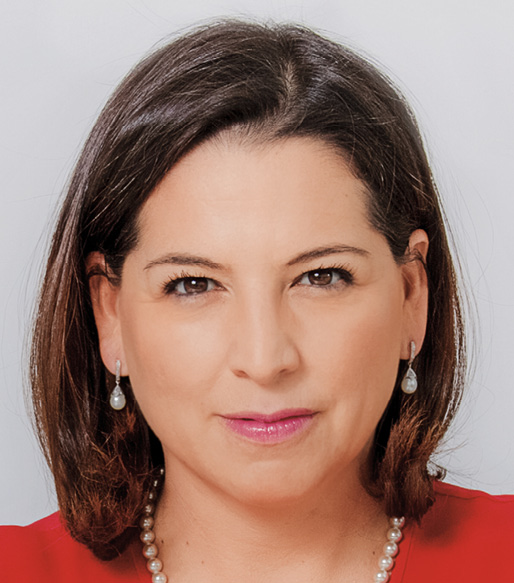 With the new regulatory framework, the Mexican market offers the ideal conditions to sustain the entire wind energy chain. Mexico’s energy policy offers a positive panorama for the wind energy industry, particularly as it has set aggressive targets regarding renewable energy, not only in the generation sector but in demand-side management, too. We believe the main industry trend in the years ahead will be to optimize the wind energy chain with the objective of lowering costs. We are analyzing the possibility of incorporating a new product into our portfolio designed to optimize site selection. Mexico is a fundamental market in Latin America and Vestas is prepared to make the most of it. We expect the country’s wind energy capacity to grow year on year, representing an attractive market for us 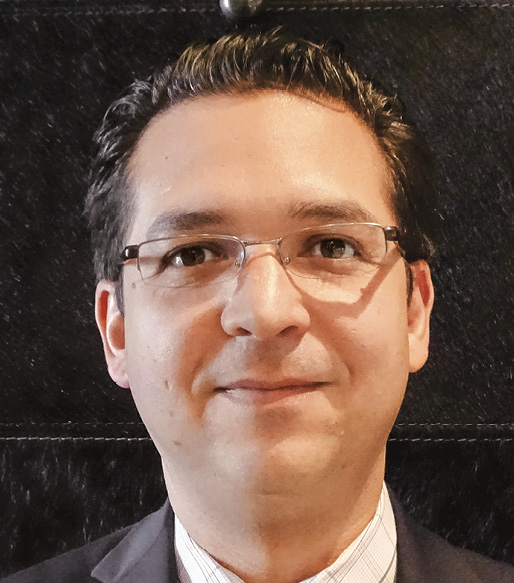 So far, our experience in Mexico has been satisfactory and we expect to continue growing at a similar pace. We foresee additional interesting opportunities for renewable energy developments in Mexico, especially given the country’s clean energy targets, and we are suited to take advantage of the favorable circumstances brought about by the opening of the market. Our goal is to be a long-term player in the Mexican market, which is why we are making strong efforts to build a great reputation among our clients in the country, successfully finalizing our projects while promoting positive relations with the local communities. We are looking for new opportunities, including the establishment of partnerships with other renewable energy companies that can complement our resources while they benefit from Oak Creek Energy’s added value. The idea is to form alliances to create even stronger projects from a diversified portfolio. 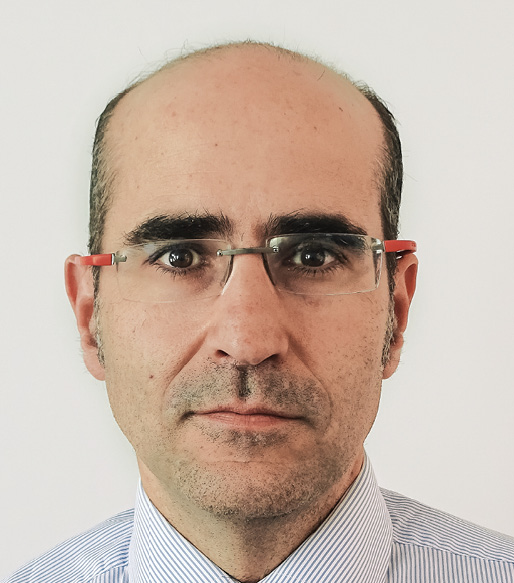 Undoubtedly, Mexico is one of the wind markets with greater potential in the region. Once the buzz of the power auctions is over, we expect to see a larger number of wind farms being constructed for private off-takers through the bilateral contract scheme. Wind is a proven and mature technology that nowadays is competitive with other energy sources and contributes to reducing the cost of energy. Wind farms tend to be more solid than other renewable energy projects as they have longer maturing periods, being supported by extensive wind forecasting studies and permit processes. All these factors positively contribute to the proposals’ seriousness. Mexico plays an important role in Gamesa’s business strategy. Since Gamesa started operating in Mexico back in 1999, the company has been very active in its capacity as an OEM, having installed close to 2GW, making us the number one OEM in this market. 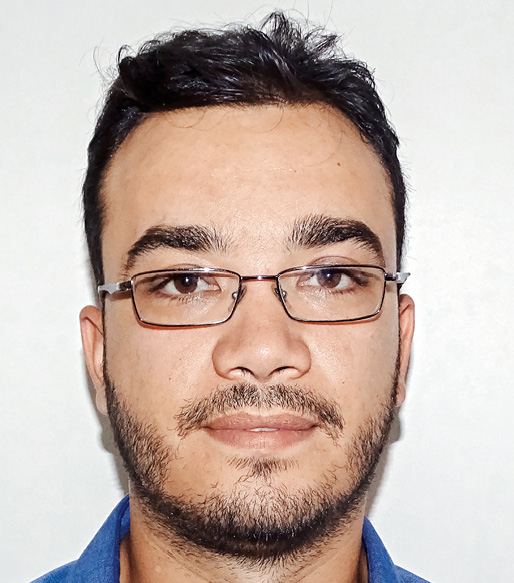 Currently, Mexico presents great niche opportunities for us and we expect it to grow considerably in the upcoming years. Nonetheless, we are also aware of the number of new companies that are being attracted by the favorable conditions, making the competition fiercer for us. Furthermore, we have identified a pipeline of a few large-scale projects rather than a great number of small-size wind farms, diminishing the number of potential clients. However, we remain positive as we expect the market to keep growing in the near future, bringing new opportunities for Kintech Engineering and other companies entering the Mexican market. We have experienced a successful introduction period, reaching an important number of potential customers. We are now starting to focus on increasing the regional office’s capabilities to better serve this growing market. 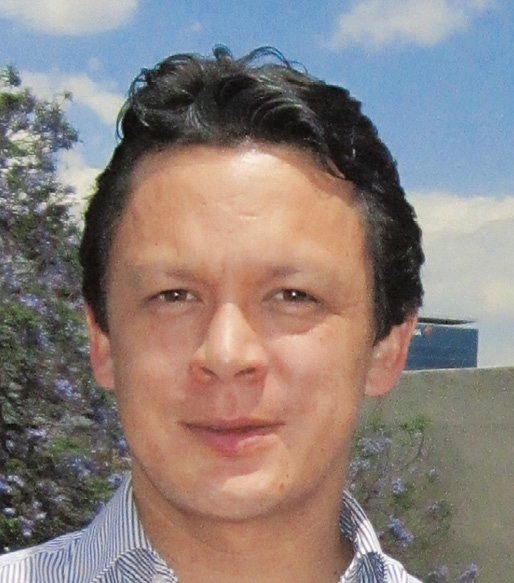 Wind development is focused in windy areas like Oaxaca, Tamaulipas, Baja California, Jalisco and other central regions. A factor that will become more decisive in the future for wind power development will be the location of transmission infrastructure. CFE will hold in 2017 a tender for a HVDC transmission line that will be developed through a PPP. According to PRODESEN, the country needs to develop around 15,000km of transmission lines and their associated infrastructure in the next 10-15 years. This first auction will be interesting as it will shed some light on the operation and construction of these kinds of lines, which are new to Mexico, and the model to expand the network. There is also another transmission line expected to be built between Sonora and Baja California, which is also creating high expectations in the sector. 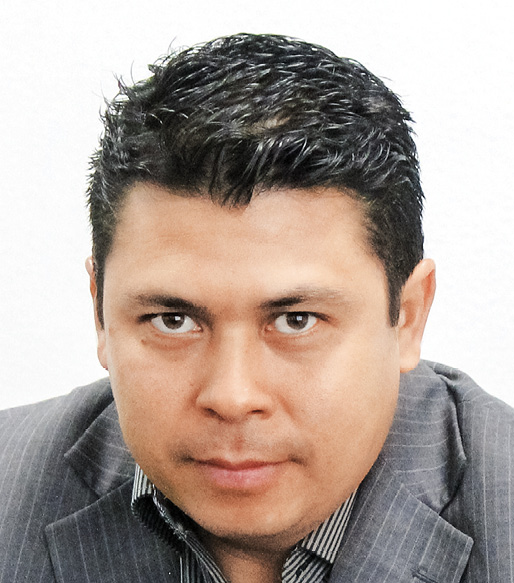 The main lesson we learned from our wind projects is the importance of linking them to social development to support local communities. Renewable projects must benefit communities with infrastructure or development of human capital. These efforts have to run parallel to the construction of renewable projects. Without them, existing energy projects might be placed at risk and future projects might be hindered because Oaxaca has a strong capacity for social mobilization. To improve this we are analyzing social development projects that will effectively and transparently include information, participation and communication plans. With the support of the Special Economic Zones (ZEE) project, we hope to begin these developments, which will play a significant role in the creation of jobs and the socioeconomic growth of these areas.