What Was Your Reaction to the Power Auctions?

On March 31, 2016, the first long-term auction in Mexico for purchase of energy, CELs and capacity by CFE took place. Sixteen companies emerged winners in the final process with a major participation for PV power generation, an unforeseen and to most observers a surprising turn of events. Despite an early technical glitch, participants across the sector hailed the first process a success, even as the low prices obtained and the low requirements requested from the sponsors in terms of permits and land rights have raised concerns about the feasibility of some of the projects. Here, players from different segments react to the results. 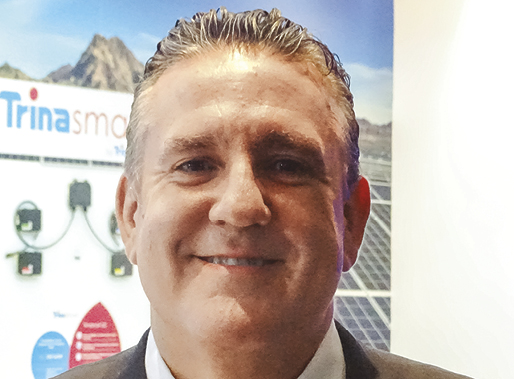 When I first read about the auction’s results, I had the impression that the bidding prices were too aggressive. However, once I understood the breakdown of those surprising numbers, I discovered that they were in fact aggressive but realistic and achievable. From a manufacturer’s standpoint, we have understood that we need to offer developers product quality and costs to make their projects as profitable as possible. As a leading PV module company with one of the lowest manufacturing costs in the industry, Trina Solar can compete under the conditions required by the Mexican market. We are not afraid of the record low prices. In fact, we are enthusiastic to hear that some of our clients were awarded projects by CENACE and we will not be surprised to see a large share of the new solar parks being built using Trina Solar’s panels. Solar energy is a highly competitive industry 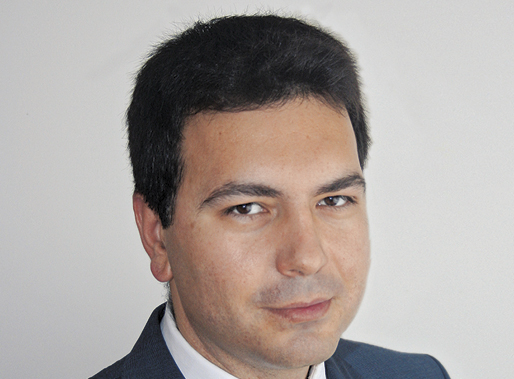 We followed the power auctions closely because we were interested in Enel Green Power’s proposal. We knew that Enel Green Power wanted to build the largest wind farm in Latin America and provide record-low energy prices, so we expected an aggressive approach from them. To offer such low prices Enel Green Power established agreements with suppliers and contractors before the bidding process, ensuring the future costs of its energy production. The company’s strategy was proven successful as it obtained 41 percent of the total energy bid. Several doubts remain about the completion of the winning projects, given the low prices that were bid and the uncertainty over land rights and other important aspects. But we expect the majority of the projects to be finished on time considering they are supported by major global companies. 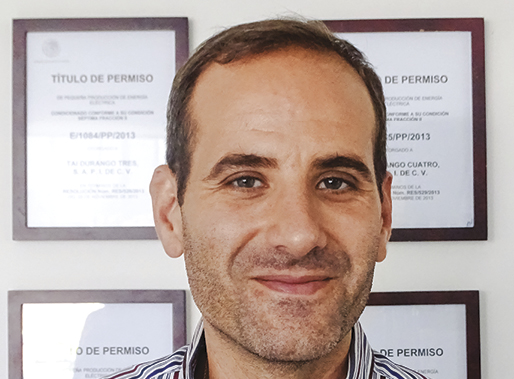 The auctions brought many positive aspects to the industry but they also reinforced the idea that CFE is the only relevant client. The true market liberalization will come when more qualified suppliers and marketers start participating. The purpose of the reform was to enable competition and provide options to electricity consumers, and this will not be achieved if all the electricity is sold through CFE. We, therefore, considered the auction’s results as a positive event for the renewable energy industry but prefer to explore other options to contribute to the market’s development. On the upside, the prices reached by solar energy in the auctions surprised the industry globally and were qualified as a great success for the Energy Reform. These prices set a new standard for the industry, forcing renewable energy companies to increase their competitiveness. 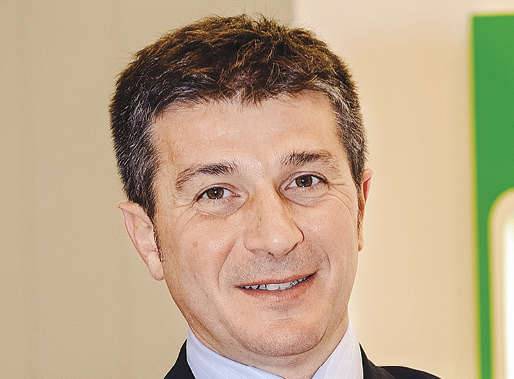 The results of the first bidding round were extremely surprising for solar energy companies, including Jinko Solar, which expected wind energy to get most of the megawatts tendered. In the past, the LCOE of wind farms used to be lower than solar parks, making the first tender’s results a turning point for the industry. The use of innovative business models was crucial for lowering the costs of solar energy and we feel proud to have helped our clients with the development of competitive proposals for the tender by providing high-quality technology at accessible prices. In the long-term electricity tender, Jinko Solar’s investment division presented three proposals to build two solar parks in Yucatan and one in Jalisco, which were selected by the algorithm used by CENACE. 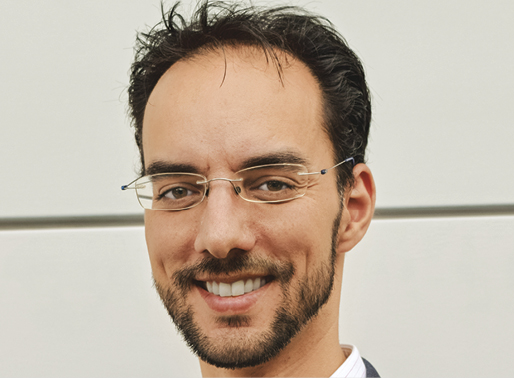 We were pleasantly surprised by the results achieved in the first tender carried out under the new regulatory scheme. The immediate impact of solar energy and the low prices for tendered contracts are positive for the renewable energy industry and in line with the goals of the Energy Reform. We were not expecting solar to surpass wind energy in the number of megawatt-hours awarded so quickly, particularly at the tendered prices, although falling renewable energy prices are a trend that the industry has been observing in different regions, such as Peru or the southern US. This is a result of improvements in efficiency, a decrease in manufacturing costs and the use of innovative financing mechanisms. However, we remain somewhat cautious about the potential reaction that record-low energy prices may cause among investors and project developers. 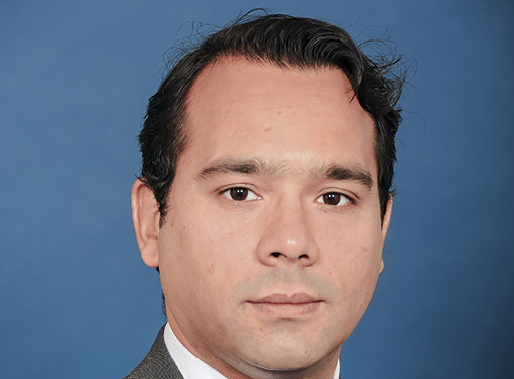 For the first power auction, the fact that CFE is still in the picture gave confidence to the market as it presented a similar structure to what was done previously. Once private companies start participating in the auctions as purchasers, we expect to see a shift to portfolio financing structures as happened in Chile, which has one of Latin America’s most developed spot markets. This approach mitigates the “single off-taker credit risk” as companies have diversified portfolios with several off-takers instead of just one. Grouping a number of projects with different off-takers eases project financing because it makes lenders more comfortable with the company’s revenue streams. Another factor to consider is that most companies winning the first power auction are probably capable of financing their projects on a balancesheet basis. They are big international market players.