The Energy Reform has triggered historic changes across the industry in a short period of time, forcing power companies to react and adapt quickly to remain competitive. Companies have learned to stay current with the changes in the regulatory framework, power auction bidding terms, market operations and several other new elements previously unexplored in the Mexican power industry. The main events for next year include short-term auctions, the transmission line auctions and the evolution of the regulatory framework, including the completion of secondary legislation. Our interviewees present their views on the most anticipated events in the coming years. 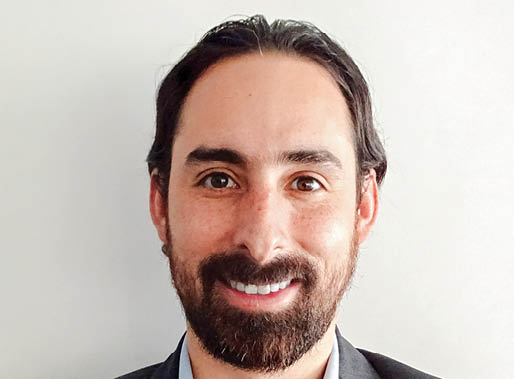 The 2018 elections will have a great impact on the development of the Mexican energy industry and is one of the reasons why companies need to have a deep understanding of the country’s political panorama, something for which we can provide relevant insights. The outcome of the US elections will also have a strong impact on Mexico’s different industries and energy will not be an exception. We also expect to see more ambitious targets in terms of clean energy generation, particularly considering Mexico’s strong commitment to climate change negotiations and GHG emissions reductions. So far, the country’s climate change vision is not in line with its current strategies for energy and economic growth, so there is a high probability that this will change shortly. 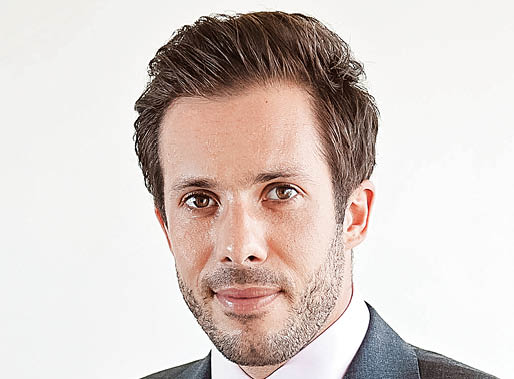 The evolution of CFE as a competitive enterprise of the state will be one of the major events. Competitors are waiting for the state-owned utility to define its role in the different industry segments so they can better plan their strategies. Another major event will be the tender for the 600km transmission line joining Oaxaca and Morelos, which will be the first big tender of 2017. The auctions for financial transmission rights are also highly awaited by the industry and we will see in the first quarter of the year how demand for this product behaves. We also expect the capacity market to become more important in 2017, with the availability of more traditional technologies offering firm capacity in the market, a tendency we already saw in the second power auction’s results. In the last quarter of 2017, we also expect to see a greater interest in CELs as that market is scheduled to launch in 2018. 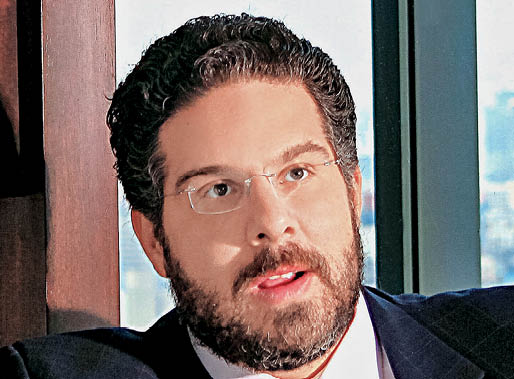 More power auctions are coming in 2017 and the most interesting part is that we might see private companies as purchasers instead of CFE, mainly driven by the low energy prices the state-owned company received in the first two auctions. Reaching this point will be a clear indication that Mexico has constructed an open market where companies other than CFE can capitalize on opportunities. We also consider it important to see how the new political scenario in the US impacts Mexico’s energy industry. Both countries have deeply interconnected markets and decisions on one side of the Rio Bravo might have a huge impact on the other. The new US administration has, for instance, demonstrated low support in terms of renewable energies. This might lead US renewable energy companies to look to its neighbor and try to enter this market more aggressively." 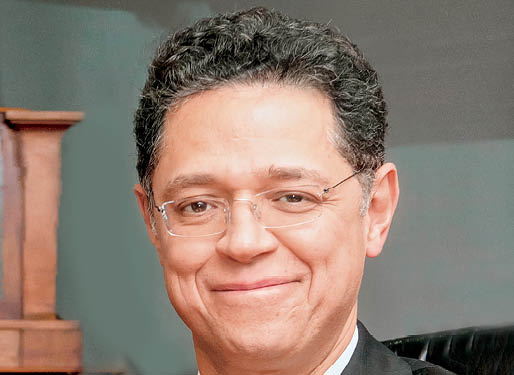 We have five main topics in mind: the adjudication of the HVDC line between the Isthmus of Tehuantepec and the Valley of Mexico, the adjudication of the third longterm power auction, the first tender for financial transmission rights, the launching of the first medium-term auctions and the realization of the first projects under the Universal Electricity Services Fund. Other important topics include the publication of the clean energy requirements for 2020, which have to be ready by the end of March, as well as the elaboration of the new PRODESEN in May, which will include plans for the next 15 years. The new CFE subsidiaries will start operating under a more efficient model in 2017, marking another important milestone for the industry. We saw a lot of interest from renewable energy companies to enter the market in 2016, so we expect 2017 to be the year when these companies start operating." 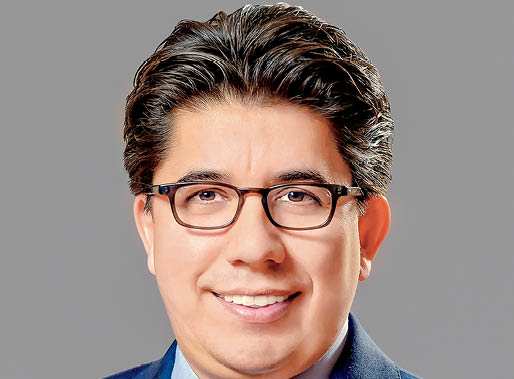 2017 will be a transition year as we are handed many of Ministry of Energy's functions. We will monitor the energy market, finish some instruments and will be responsible for maintaining and modifying, when justified, the regulations for the market. We are preparing for the new tenders and developing the new regulations for distributed generation, which will be launched early in 2017. We also expect that smaller users, homeowners or small companies, will begin using the options that the Reform provides. As these increase, users will find their energy supply options diversified. There is still a lot of work to be done and every single one of our regulations has a deep impact. The goal is to continue developing and improving regulations to ensure they are understandable, predictable and effective and that there are no barriers to entry into the different market segments benefiting consumers. 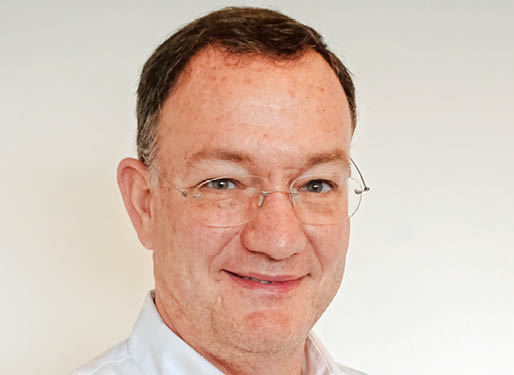 Next year, we expect to see greater investments in smart grid development. CENACE is controlling a spot-based market, dispatching energy according to their production costs, always prioritizing the cheapest energy source. However, Mexico does not only need cheap electricity but also a diversified and reliable energy matrix. Therefore, we would not be surprised to see plans for constructing one or two new nuclear reactors. Geothermal might become popular because it can also provide baseload power. We expect more combined cycle plants to be built to replace old carbon and fuel oil-based facilities, a trend that will be accompanied by the expansion of the country’s natural gas pipelines system. The possibility of producing electricity on the border and exporting it to the US will also gain importance in the future, particularly across Texas