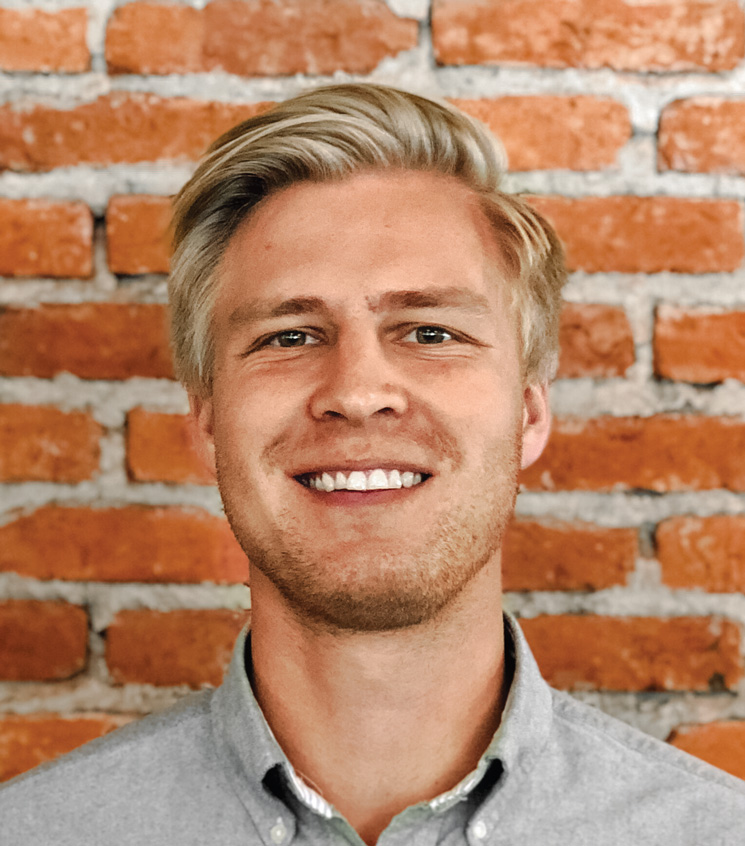 The all-powerful impostor syndrome. It is the syndrome all entrepreneurs have and deal with on a daily basis. You’ve felt it, you know it, you hate it, and you live with it. The feeling that you are an impostor. A fraud. A nobody floating around among other people who actually know what they are doing. Lucky for you, none of these other people actually know what they are doing either. And lucky for you, you actually do know what you are doing. Funny how it works. It might be because the road you are on is incredibly bumpy. One day you are feeling like the greatest ever after having talked to a customer and you are literally solving all their problems. And then the next moment, an investor says “no” when you ask for an investment in your startup. These highs and lows probably contribute to the fact that you aren’t really sure if you know anything at all or if you actually do. It’s an endless game, continuing on through eternity.

But impostor syndrome is not only for entrepreneurs. It’s for everyone. It doesn’t discriminate. It comes to me in all moments of life. When I am with my son, I wonder if I am a good dad, or if I am doing everything wrong, and what happens if I educate him and he becomes something completely different that what I am trying to raise him as: a good person. I also feel the impostor syndrome as a husband. Am I actually being a good husband, or am I just an impostor who is actually the worst ever? Others surely must be much better at being a husband, right? Difficult to say. Or, at least, difficult to judge. Especially when you don’t really have a way to measure your performance.

As an entrepreneur, I feel incredibly dumb countless times per day. I have to admit, I feel like I don’t belong in events where there are entrepreneurs who have raised incredible amounts of money, entrepreneurs who are “successful.” At least at raising capital. Who am I in comparison to these incredible entrepreneurs who must know everything, and everything is working exactly as it should in their startups. False. They are as lost as I am. Everything is falling apart in their startups. Their product isn’t working. They are running out of money. And they are paying incredible amounts of money to acquire customers. They are just like me. It’s incredible what you can find out if you peek behind the curtain. You get a glimpse of the chaos that is building a company from scratch. Even bigger companies that you think have it all figured out have the same problems. FTX is a great example right now. The crypto exchange that was growing incredibly fast and just an incredible example of how you should scale a startup. Everything looked bright and shiny on the outside, but on the inside, it was a billion-dollar company run by high-schoolers who had no idea what to do other than spend the money that was entering. Money that wasn’t theirs to spend. And, surely, if that entrepreneur didn’t have impostor syndrome, then why do I have it?

Curiously, you find out that others have impostor syndrome as well. The other day I was talking to an entrepreneur, who, by all accounts is successful. His company has raised a lot of money, has a great valuation, and, they are actually growing and with a product that works. An exemplary entrepreneur. However, he was telling me when he received investment from the most famous venture capitalist in the world, he felt like he had cheated him. Like he had robbed him, and surely he would be found out. But there was nothing to be found out. The only thing to be found out was the staggering amount of impostor syndrome he felt. Luckily for you and me, we are not alone. If great entrepreneurs like that feel insecure and have impostor syndrome, then, it might just be alright for you and me to have it as well. In fact, it might be a good thing. I think that having a voice in the back of your head that doubts things, doubts if you are doing something right, can be a good thing sometimes. I think that it would have been a great thing for the founder of FTX. Maybe he had it, who knows, but surely, it would not have hurt for him to doubt what he was up to. Impostor syndrome, I think, helps ground you to a certain level. It helps hold your ego in check. The two are on their own side of the spectrum, and they are both great to have sometimes. Not to be confused with confidence, ego is probably what can hurt your startup even more than impostor syndrome. It can blind you, and make you think you are unstoppable. And then, you end up in a situation where you take a $10 billion dollar company and bankrupt it in a matter of hours, like FTX.