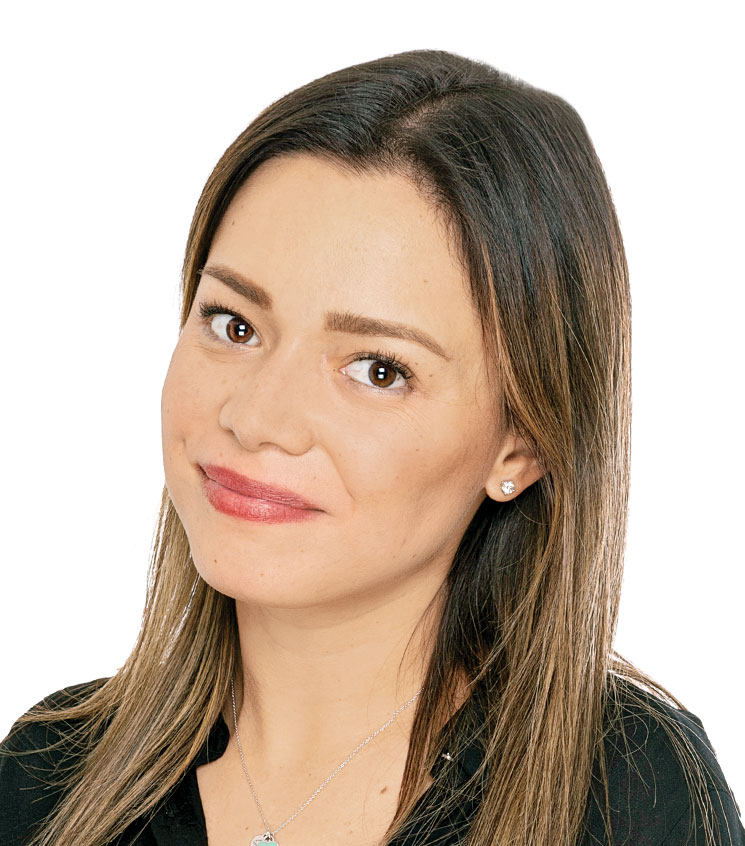 Throughout the year, the recovery of physical stores has been more than remarkable. The influx indicators have been growing on a monthly basis.

This context had made some specialists in the retail industry think that by the end of 2022, the industry would be delivering a performance similar to that it had in the last five years.

The last quarter of 2022, however, has shown atypical behaviors for the last months of the year. This has caught the attention of retailers and specialists, since the most popular seasons for physical stores are hosted during this period.

Throughout the year, retailers have faced external economic factors that have made them doubt their capacity: inflation, rising prices, the lack of a strong economy, e-commerce growth or even the football World Cup. However, the context has not been entirely adverse at all.

During this quarter, indicators related to the influx and visits to stores have been growing constantly compared to 2021 — even sales in October increased 10 percent in a historically difficult season for retail.

But while Buen Fin 2022 in November saw 15 percent sales growth over last year, it should have been better considering the increase in the number of people in malls, a behavior that will continue throughout the coming days.

In this favorable context for consumption, and with levels of influx inside the stores similar to those of three years ago during the celebration of the Buen Fin, the results could have been more impressive for retailers.

December and the holidays seem to have the same tendency toward an increased influx in malls and inside stores. And there is a clear advantage for brick-and-mortar stores, which is the only serious fact of which retailers can be assured: people want to buy this season and they are going to.

The big question for retail brands is what are they doing to keep their shoppers interested?

Are Retailers Meeting Their Expectations?

There are several factors in this shopping season that are breaking paradigms in the analysis of past years and even in recent months.

For the first time in the last three editions of the Buen Fin in November, clothing stores had the lowest growth, with visits dropping  10 percent compared to 2021 and 15 percent fewer registered transactions and consequently 6 percent fewer sales.

According to our analysis, the stores in this sector have wasted the opportunity to sell. Historically, these retailers and the fast fashion sectors tend to lead in sales during those days.

On the other hand, we detected that sports stores during the Buen Fin presented the most growth. Selling almost 30 percent more than they had reported last year and managing to get 30 percent more people inside stores than in 2021.

Undoubtedly, we take this behavior as a very clear example that supports the fact that stores are not paying attention to customer needs.

In the detail of the indicators for both sectors, we can find that the main difference between sports stores and clothing stores lies in the 34 percent increase in items purchased for each ticket. This result raised the average ticket and therefore the sales income of the sports retail sector.

With this exercise we can conclude that during these days, clothing stores did not have attractive or appropriate discount strategies to be interesting enough for buyers, unlike sports stores that promoted more aggressive promotions.

The attraction rate has become the key that all retailers must observe to take advantage of sales opportunities during December.

This indicator shows the percentage of interest that people walking through a commercial space have in approaching the storefront.

This percentage had been below that presented in 2021 during all the months of 2022; however, during the Buen Fin, this indicator presented an increase of 8 percent. As a consequence more people entered the stores and this was reflected in an increase in sales.

Mexico's eastern region was the area with the highest attraction rate, with  sales during that same weekend rising 20 percent over the same period in  2021.

Given this sales behavior based on the higher  attraction rate, we determined that the increase in visits inside a store are directly impacted by the attraction rate. This means that retailers shouldn’t underestimate the benefit of the right window display.

The constant monitoring of attraction by capturing the attention of shoppers with strategies that invite them to buy more articles was the perfect combination that made sales rise during the Buen Fin 2022.

Retailers must think about how quickly and constantly  consumers and the times are changing. The fact is that accurate data should be the only source of measurement to take the right action.

There's no magical answer to increase sales, but by keeping these two key factors in mind, stores will have the perfect conditions for a spectacular end of the year.