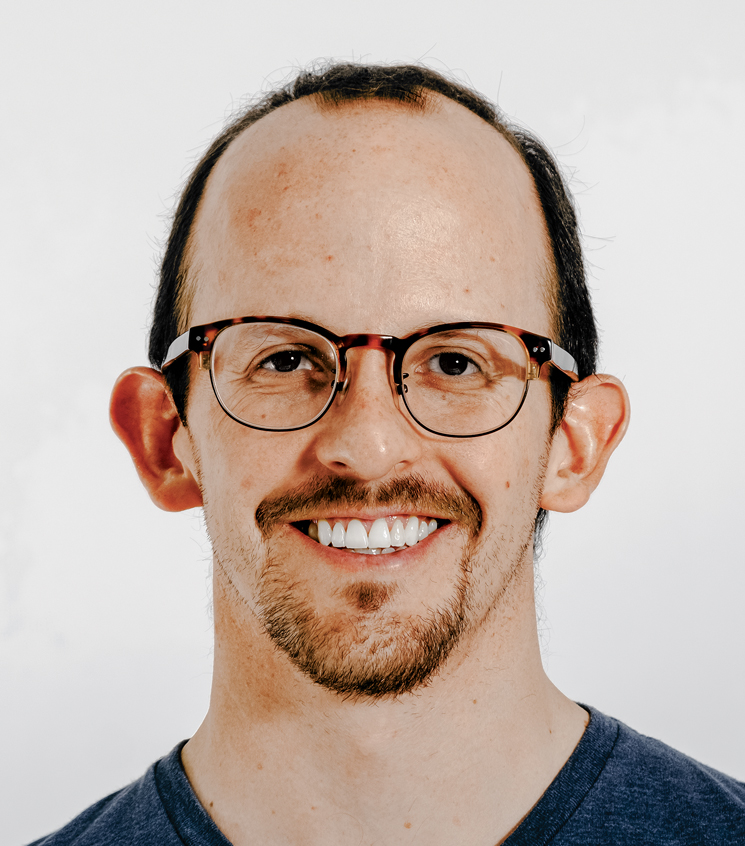 By Enrique Rodríguez Aréchiga - Someone Somewhere
CFO and Co-Founder

In the frame of the COP26 (United Nations Climate Change Conference 2021) that took place in Glasgow, Scotland, world leaders, NGOs, the private sector and citizens met to discuss the problems that our planet is facing, and the solutions humanity should activate to ensure a better present and a viable future for next generations.

Nowadays, the world is living a crisis of civilization. Millions of people around the world are suffering from floods, fires, droughts, lack of clean water, wars, political issues, injustices, pandemics, economic shutdowns … . Millions of people are excluded from the current economic system and are victims of hunger, lack of education, forced migration, and unemployment, in addition to climate change that creates more pressure on poor people who live off of agricultural activities, even though these people are the least responsible for the crisis.

In recent decades, farmers have been struggling with atypical climate conditions that have changed the natural rainfall cycles and availability of water, the most important element to ensure crops and life. In the economic sphere, they are part of the primary sector that produces food for the world but they suffer from unfair payment conditions, chains of intermediaries and volatility in global prices of commodities, such as maize, coffee and soy. Sometimes, it is even cheaper to lose their crops than to work the harvest and then receive less money than what they invested in the seeds.

Some months ago, I went on a road trip with some friends from Oaxaca City to Mazunte, a fantastic beach in Mexico. On the road, we met three examples of producers who are creating alternative economic strategies to dignify their work, their relation with Mother Earth, and to benefit the local economy.

The first stop was in Miahuatlan municipality, which is well known for its mezcal production. We found a traditional palenque (an artisanal mezcal factory) called Pasión Agavera. We met Don Ramiro who explained the whole mezcal process and gave us some extraordinary tastes of the different varieties he produces. When he was a teenager, Don Ramiro learned from his father to cultivate agaves and make mezcal; it’s a family business that started in an isolated town many decades ago.

The mezcal industry has been growing exponentially in the last 20 years. In Mexico, there are more than 5,000 commercial brands and many of them are exporting this magical spirit around the world, especially to the US, UK, and Spain. But the exploitation of agave fields is increasing at a fast pace due to high demand, causing deforestation and erosion of the soil.

Don Ramiro explained to us that even though the prices of mezcal have increased in the market, producers are not receiving the benefits of that growth. Many investors have arrived in Oaxaca with technological factories to produce high amounts of mezcal, exploiting the agave fields and gaining the biggest market shares. He says that traditional producers like him struggle to reach big clients and markets because they produce low volumes with artisanal and ancestral production methods. The market, he says, is not willing to pay the real value of a traditional mezcal.

Needing his business to thrive, Don Ramiro built a new palenque on the side of the highway to take advantage of a better location, with a little restaurant offering their mezcal to tourists like us, and selling their mezcal at better prices. Don Ramiro dreams of keeping artisanal mezcal production alive through his sons, hoping that they will get a fair payment for their products in the coming years so they can live better.

Following the recommendations of a tour guide, the next stop was San Mateo Rio Hondo, a little town deep in the mountains. In this place, we were supposed to find serrano ham, which is a little bit strange considering that it is normally a Spanish product, but we were curious about it.

Arriving in this town, we found out that there was only one house belonging to a Spanish man called Don Emilio who established himself in Mexico many years ago and started to raise pigs. In those years, he found that the Oaxaca pig varieties were very similar to his home country’s Iberian pigs, so he started to feed them with nuts to produce black foot ham, like in Spain.

Some years later, he established a business, Torre del Roure, with the philosophy of enjoying his work and not letting himself become a slave to market demand. Many people have proposed capital investments to grow the business but he prefers to do it himself, maintaining high quality and low production. For the moment, with the integration of local families, he raises 60 pigs a year. He is willing to go to 100 a year and no more. He has learned how to adapt to the local culture but also to position his high-value products with some of the best chefs and restaurants in Mexico City. That is how he is able to succeed in his romantic dream of producing Iberian ham in the Oaxacan Sierra, enjoying what he loves doing.

The last place that we visited was another hour and a half heading to the coast. Pluma Hidalgo is a region that is known worldwide for the high-quality coffee that they produce. Here, we found Finca el Pacifico, a farm established four generations ago by the great grandfather of Antonio.

Antonio was surprised when we arrived at the farm on a Sunday afternoon, but he gave us a tour through the coffee plant and taught us how to taste an aromatic cup of coffee. We had an amazing and inspiring conversation with him, where he shared with us his business issues, his goals, and his dream.

Coffee is a commodity traded in the global market and prices depend on global demand, so producers can’t do much to assure a profit. Sometimes, they can sell at MX$8 (US$0.38)/kg but at other times the prices are as low as MX$0.50 (US$0.02)/kg. You never know. Competition in this industry is very high in the national and international markets (Brazil, Vietnam, Colombia, and Ethiopia are the biggest producers). Intermediaries and big commercial companies consolidate big volumes from little producers at a low price, and many times they are the only option for producers to sell their crops before it is too late. Climate change is also having an impact: large pests are more frequent, the weather is hotter, and the rainy season is shorter. Often, six months of work is lost because of a meteorological event.

This has demotivated many young people in coffee regions from continuing with this occupation, and many prefer to migrate to big cities, looking for other job opportunities. But Antonio loves the coffee fields and his relationship with his land is very strong, so after suffering from all these issues, he has focused on producing organic coffee. He has implemented best practices in his fields (bird-friendly actions, multi-crops and nontoxic pesticides, for example) to achieve international certifications that allow him to differentiate his product from the rest.

Commercially, he no longer sells to distributors. Instead, he is focusing on direct clients, coffee shops, and restaurants around the country that value his product and pay a fair price. Now, his son is helping with the marketing strategies, so they are reaching more clients through social media. He is also planning to build some log cabins within the farm so they can receive tourists and students who want to have a deeper experience regarding coffee culture. He has understood that the biggest margins are when avoiding intermediaries and that the profits are in the last links of the value chain.

As you have noticed, these three examples of alternative popular economies have the objective to make capital a medium that serves society, not the other way around. Being a society with a market is different from a market-society that is dependent on external and systemic factors that take away people’s freedom, happiness, and well-being. Ramiro, Emilio and Antonio are hard workers and extraordinary people who are willing to work to thrive. They are not expecting charity, just the opportunity to demonstrate their quality products in a world that values and pays fairly for low-impact products. Humanity needs alternatives for a fairer, inclusive, social and nature-based economy.