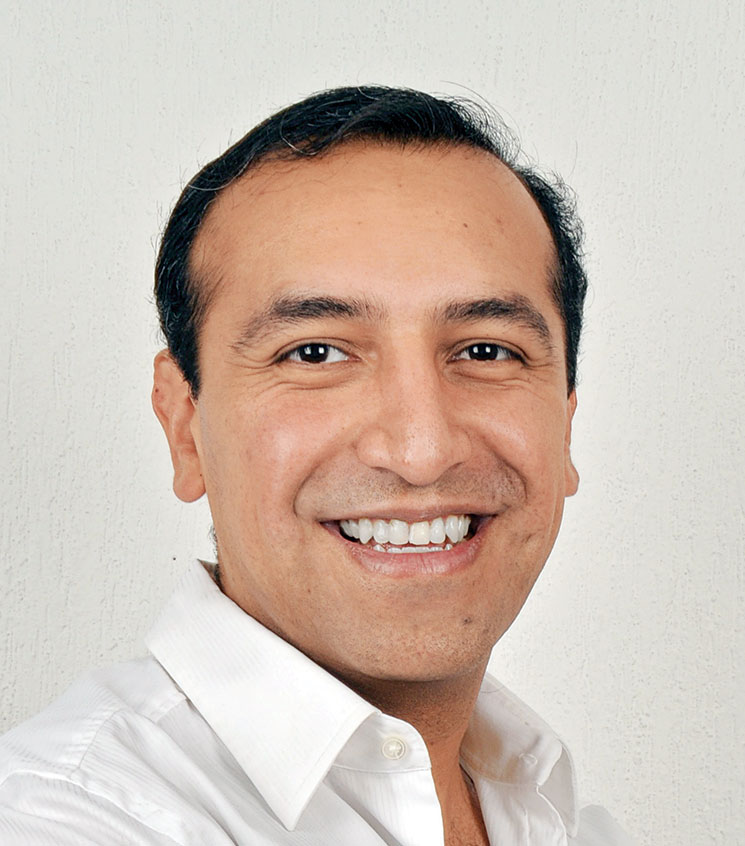 How many entrepreneurs in Mexico are working super hard with a high degree of uncertainty just to end up having a pretty small business?  People from the best universities in Mexico participate at their school incubators to end up starting a traditional business with no exponential possibility. If the government, educational institutions or the private sector are not investing in venture capital education, we as a country are losing billions from the lack of disruptive companies that entrepreneurs could start.

Since Kavak made headlines as the first Mexican unicorn, many traditional entrepreneurs and businessmen have contacted me to inquire about starting an exponential company.  Every day for the last few months, I’ve been getting questions like how to get into Y Combinator (the most important incubator at Silicon Valley), how to get venture capital money or how can a company be valued at that amount.

I love to receive those types of questions; my own question is, why until now?  Entrepreneurs with consolidated businesses, members of organizations as important as Entrepreneur’s Organization (EO) and also young graduates from the Ivy League universities in Mexico lacking that knowledge tell me that we are losing enormous opportunities in innovation, creation of value in all senses and solutions to specific problems in our economy.

Today at Mexico’s educational institutions, there are too many incubators, which was the trend in the last decade. There are 204 public institutions and 124 private institutions with some kind of incubation program (1).  I haven’t found anyone from these institutions who is actually explaining  how venture capital works, how to fundraise with VCs and how different it is to create an exponential company compared to a traditional one.

On the contrary, venture investment in Latam received to US$4 billion for a second consecutive year, with a record 488 deals in 2020. There was record seed and early-stage investments in a number of major markets, and strong deal-making activity in the beginning of 2021. But the majority of this activity was captured by Brazil (2).   Furthermore, if you count the number of unicorns (companies with a valuation above US$1 billion) in the region, Mexico has two in Kavak and Bitso (Kio and Softek are debatable as they are companies that reached that size in a more traditional way), while Brazil has 14, Argentina has six, Chile has two, Colombia one and Uruguay one (3).

But our country is finally attracting VC funds from Silicon Valley, driven by the tech evolution of our markets and these first unicorns.  How to develop and capture more of this trend?  The local funds are always looking for better projects led by entrepreneurs with more experience, but the entrepreneurs with more experience and knowledge in the space go to Silicon Valley to get better valuations, faster decisions and less paperwork.

In my point of view, one important way to capture this trend could be educating more experienced entrepreneurs to understand the venture capital ecosystem.  Today, young entrepreneurs have greater chances to get into this path as they are learning. They can go to events at co-working spaces, apply to private incubators (Masschallenge, 500 startups, Startup Mexico, among others), go to the US for studies or just attend a conference from the VC entrepreneurial ecosystem.  On the other side, mature entrepreneurs are more isolated and focused on their own businesses without time to explore these kinds of events.

However, mature entrepreneurs are more successful in the VC world despite younger entrepreneurs like Mark Zuckerberg or other wonderkids getting more media attention. Research on 2.7 million founders comparing founder age to firm performance measures, including employment and sales growth, as well as the “exit” by acquisition or IPO, confirm that (4).  Successful entrepreneurs are much more likely to be middle-aged, not young. For the top 0.1 percent of the fastest-growing new businesses in the US, the average age of the founder in the business’ first year was 45.

Thus, many already successful entrepreneurs in Mexico have a huge opportunity but are not able to see it because they lack knowledge of the VC world. VC’s are eager to fund entrepreneurs with exits or experience founding a successful business but the majority of them in Mexico are unaware of the opportunity to be funded so they can grow exponentially.

The lack of VC education in the entrepreneurial ecosystem in Mexico has caused a slower development of unicorns in the country and has affected the innovation, value creation and richness these types of companies spread.  More mature entrepreneurs could get in the unicorn race successfully if they were aware and educated in this world.