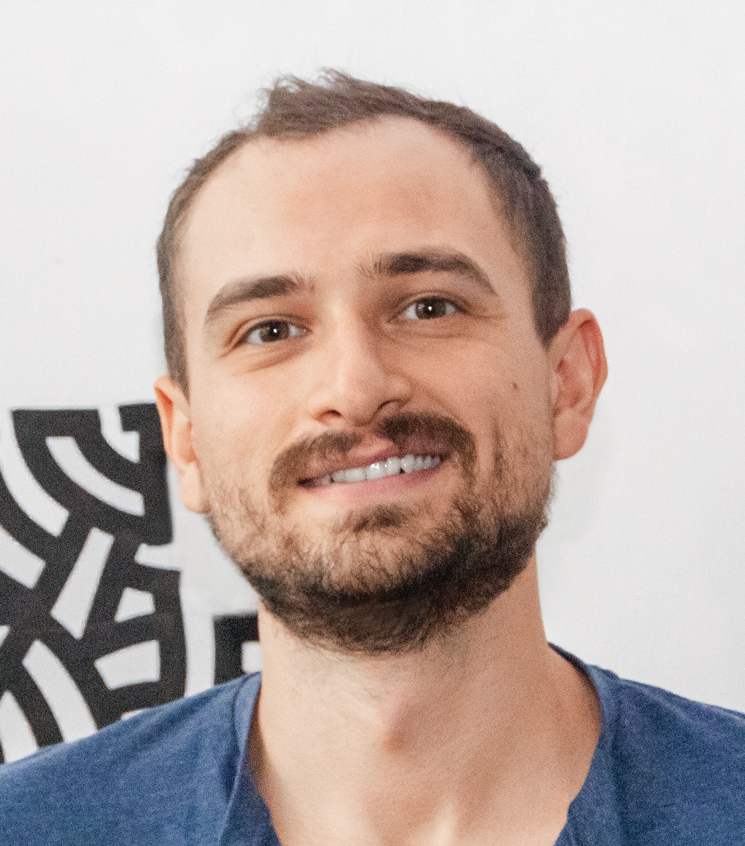 Online Car Buying and Automated Service for a New Generation 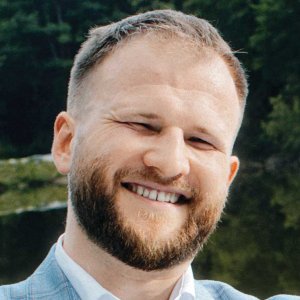 Are You Planning to Start a Business? Here’s How to Succeed

Recently, I was at a top fintech event with some of the best minds in the sector from Brazil to Mexico to Chile. In one particular panel with several unicorn or close-to-unicorn founders, the question was posed, “What’s the best way to financially include millions of Latinos currently excluded?” Invariably the top answer was payments. Why? Because everyone’s first step into acquiring a financial service revolves around wanting to pay or receive money for goods and services in an easier way than cash. Open banking’s next step into open payments is going to play a huge role in this transformation.

Open banking is the basic idea that financial data belongs to us, the consumers, and should flow freely between banks, fintechs and other financial institutions, always with user consent and with security standards in place. Open payments is the next evolution where users can also utilize their bank credentials, a barcode, a tokenized login, or even just your phone number or email to transfer money to any individual or business. This bypasses the need for a card or any physical terminal to receive payments in many cases.

In Mexico since 2019, CODI was meant to enable a lot of the same kinds of benefits, but it hasn’t really taken off for a few reasons. Above all, bank priorities changed when COVID hit and they were not incentivized financially to promote CODI, as they had to absorb the costs of its usage and did not make any commission off the transactions. As a result, many Mexicans still don’t even know of CODIs existence and few shops have implemented it as a payment method.

However, it seems that Banxico is considering a new digital payment initiative that could complement the open banking regulation already set to come out at the beginning of 2022. In Brazil, this strategy has paid dividends, as PIX, the instant payment system linked to open banking, has been an astonishing success. Having launched in November 2020, it has already been used by over 73 percent of internet users there with over 134 million accounts created.  Carlos Eduardo Brandt, the chief of management and operations for PIX, said, “We expected considerable acceptance from individuals, and we knew companies would come later on. But in terms of magnitude, it surprised us.”  Not only that, but they’re planning to release important new updates, such as enabling payments offline and making international transfers, saying, “We have only used 5% of its potential (so far).” In Brazil, it’s not just banks participating either; any company can apply as a payment provider to utilize PIX and there are an estimated 300 applications in process or approved already.

Sending free instant payments along with linking identification and transactional information could be transformative for Mexico, especially if more fintechs were invited to participate and help in the distribution of such a technology, which they were not, for instance, with CODI.  Some of the problems behind the continuing issue of low financial penetration in Mexico have traditionally revolved around banks not being overly interested in including lower income segments of the population, as the Center for Global Development’s research on Mexican Financial Inclusion has pointed out.

If we contrast the 6.4 million registered accounts with CODI up to the end of last year to 134 million PIX accounts in Brazil or even a country like Kenya with 67 million mobile money account holders, largely run by the telecom sector and fintechs, we can see that perhaps the next digital payment initiative should be opened up to players other than just banks.

Digital banks, fintech providers, mobile carriers, retailers and more should be allowed to apply for these types of licenses as digital payment service providers, which can and should tie into open banking to make the movement of money as seamless as possible. Obviously, this can all be done with safeguards in place, such as transaction limits, much as has been done for the lighter KYC requirements for certain levels of bank accounts in Mexico.

Furthermore, open payments provides extra benefits, such as having clear identities linked to each account to help reduce fraud, enabling consolidation of payments into one account to have clearer views of personal or business finances, and enabling easier consolidation for accounting purposes. And if linked into open banking, you can even share all of that transactionality to apply for a loan or better manage your finances, all with a few clicks of a button.

Financial inclusion has historically been a difficult problem to solve in Mexico, but by opening the possibilities to move open banking from read-only to read-write capability and by opening up the arena to third parties to promote this type of technology, a lot of progress can be made toward giving consumers the quality financial services they need and deserve.