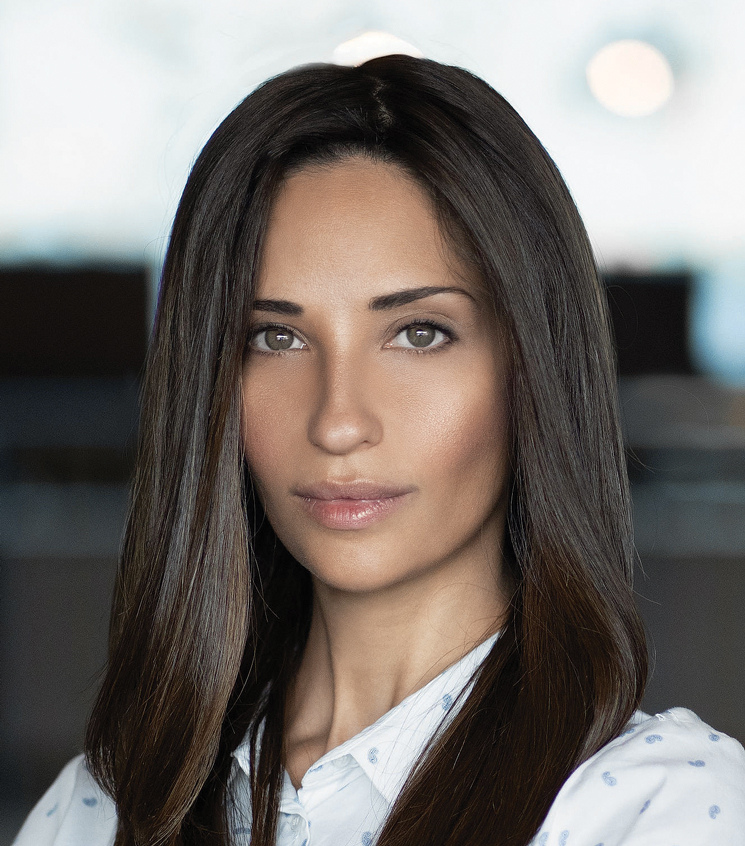 Today’s kids are probably the first generation who might never set foot in a physical bank. Just a few years back, this might’ve seemed a drastic statement, but with today’s fintech landscape it seems fairly reasonable now. And with youth-targeted banking, they’ll likely be the most fortunate generation as well, with not only access to convenient and tailored banking, but also a financial education to give them an edge in their adult life.

Afterall, there is no fundamental benefit in just giving financial access to more people thanks to technology if we do not use that technology to show consumers how to be smarter about their financial decisions.

As CFO of Mozper, a debit card and app for parents and kids in Latin America, I truly believe that education is the key to realizing not only financial inclusion but also a lasting positive impact on society. This is what lies at the heart of youth banking, a relatively new financial subsector that is gaining steam around the world.

A Look at Youth Banking

I wouldn't say that kids were entirely ignored by banks historically. Almost every big bank had some sort of kiddy savings account, but kids were never catered to as a customer segment in and of their own.

For many companies (not just banks), kids, because of their limited purchasing power, are perceived as a market segment that isn’t worth speaking to ⁠— a nearsighted view, that is.

A focus on younger demographics should be a no brainer for organizations that seek to be relevant in the mid to far future. At a certain point, those kids grow up, the wealth balance tips in their favor and they become the consumer everyone is after. For that reason, a race to be the first to win them over is finally on.

This is no secret. According to the latest State of Fintech Report published in March 2021, “emerging challenger banks focus on younger demographics.” There’s now a trend worldwide toward this consumer segment, and not only in banking. There’s a disproportionate amount of marketing dollars by brands targeting the younger generation. What everyone is trying to do is capture this consumer from a young age while competition for their attention and loyalty is thinner and customer acquisition is hugely cheaper. Capturing them young also means maximizing their lifetime value as customers (if you can hold onto them, that is.) And this, of course, makes enormous sense: Whoever snags this generation today will be the market leader of tomorrow. But that’s not always an easy task, considering that in order to capture kids you need to also appeal to their gatekeepers — their parents.

In the case of youth banking, with the debit card + app combo, the value proposition for both customers — parent and child — is clear: Kids gain independence and flexibility to spend responsibly on the things they want, which are now mostly online, while getting a hands-on financial education appropriate for the digital era they are growing up in. Giving kids the opportunity to manage their own money from an early age, teaching them about saving, spending and borrowing will certainly help them become more experienced and confident about their relationship with money as they grow older.

For parents, youth banking is their safe transition from cash to online with their kids spending habits, a shift that has been happening powerfully over the course of the pandemic, and from which there is no coming back. And all the while preparing their kids financially for a better adult life.

It’s no wonder that Greenlight, the premier pocket-money app for families in the US, reached over 2 million users and a $1.2 billion valuation in just three years since its launch. And at Mozper, although early, we’re seeing fantastic adoption in our market.

The challenge down the road will be how to hold onto these kids as they grow up, and transition to becoming their primary bank into adulthood. Afterall, this generation is notoriously disloyal. Part of the answer, I believe, lies in a new approach to underwriting lending as it becomes relevant in their lives. But we’ll leave that for another article.

For now, at Mozper, we are committed to our mission to raise a financially smart generation in Latin America that will spend better, save better, and make smarter financial decisions throughout their lives. Regardless of who they choose to bank with, we know it will be a smart choice.