Four months after raising its seed money and demonstrating profitability, the first omnichannel buy now, pay later (BNPL) platform in Mexico, Aplazo, has secured an additional US$27 million venture capital investment. In the short term, the company aims to use its Oak HC/FT Series A funds to increase market penetration and scale upwards with investment in diversified human capital.

Unlike its competitors, Aplazo allows consumers to receive products immediately and does not require a credit card to complete equal installed payments overtime. In a market where only 11 percent of the population has access to credit and approximately 40 percent lack credit history altogether, removing this roadblock was essential to widespread use.

"At Aplazo, we [are] combatting unequal access to credit by providing consumers with access to an alternative form of credit that helps them [] extend their purchasing power in a financially responsible, low-risk way," said Angel Peña, Co-Founder and CEO, Aplazo. "Putting consumers' needs first has allowed us to create an inclusive solution that has seen [strong] adoption from underserved consumers. The vast majority of our initial users have used Aplazo more than once, and each is doing on average four transactions in less than a year."

The company has optimized approval and provided fair credit products to underserved consumers through the use of alternative data, which includes open banking and telecom data to assess individual creditworthiness and affordability. Altogether, this business model coupled with the partnership of hundreds of merchants has allowed the company to increasing its total processing volume over eight times in four months.

"By providing our partner merchants with access to new customer segments that are credit-worthy, Aplazo is already an indispensable payment method, taking up to 60 percent of the share of their transactional volume and increasing conversion and repeat purchases,” said Alex Wieland, CoFounder and COO, Aplazo.

In under a year the startup has successfully transformed the nature of transactions and is set to accelerate the growth of Mexico’s emerging e-commerce market. Using this momentum, the company aims to ride the growth of this industry and expand into other Latin American countries as early as next year. 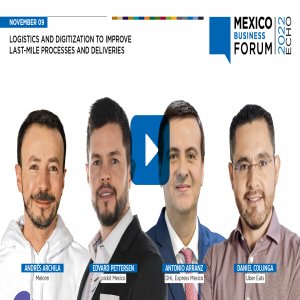 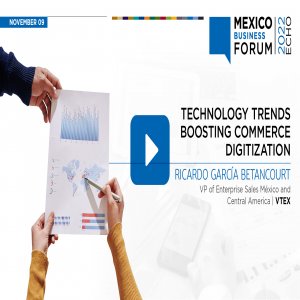 Technology To Fully Transform the Future of Commerce 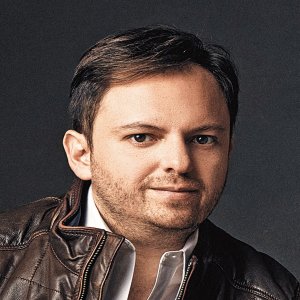 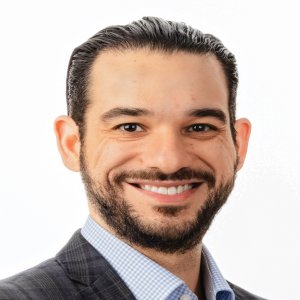 The Mexican Retail Sector: An Opportunity for Canadian Exporters 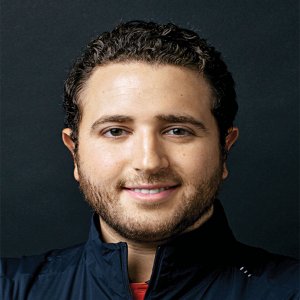 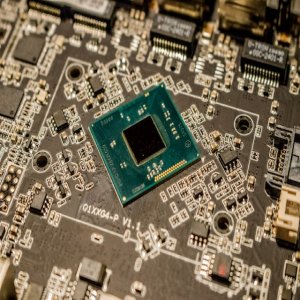 CHIPS Act and the Tech Supporting Economic Stability and Growth