The growing prices of food and energy, the reopening of services and imbalances between supply and demand continue to affect Mexico and the world, argued the Bank of Mexico’s (Banxico) Board of Governors. The board met to analyze the economic and financial environment of Mexico and the evolution of inflation.

Global economic activity continued to recover during 3Q21 at a slower rate than expected because of the pandemic’s evolution and spending stimuli, leading to the board’s downward revision of global growth forecasts. The board also highlighted via a summarized report that inflation could continue to grow as production bottlenecks restrain world production.

“All (board members) mentioned that timely information indicates that economic activity contracted in 3Q21 and that a heterogeneous evolution is maintained between sectors. They highlighted that the contraction was due to increased infections, persistent disruptions in supply chains and the effect of the new regulation on labor subcontracting services,” reads the report. While the board acknowledged that the labor market continues to recover, it warned that the market still shows signs of weakness.

Global inflationary pressures and domestic inflation rates continue to affect general and underlying inflation in Mexico. As the majority of Banxico’s governors agree that disruptions in production lines, generalized increments in the prices of raw materials and food and the change in consuming patterns affect the country. Mexico’s close integration with the US economy also influenced the increase in inflation.

The Mexican peso has faced volatility and depreciation, which led to the increase of short-term interest rates. Long-term rates, meanwhile, were affected by external conditions with a flattening of the yield curve. The financing of the private sector performed poorly, as the Board noted that some of the resources for financing have turned negative. Banxico’s Board of Governors also highlighted that Mexico’s credit demand is well below the global average. However, the recent inflationary crashes are mainly of transitory nature, said the board.

Photo by:   Image by Klimkin from Pixabay
Tags: 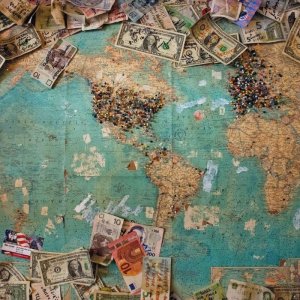 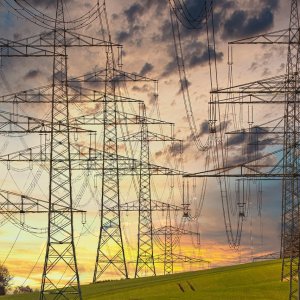 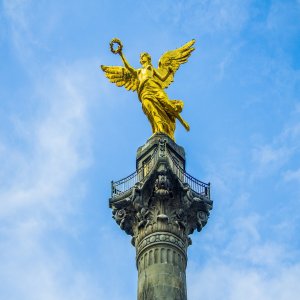 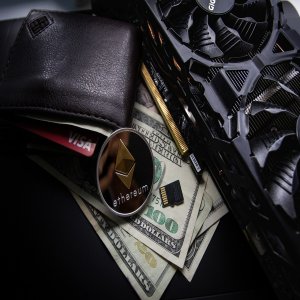 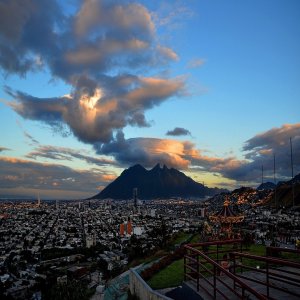 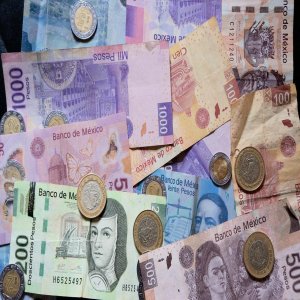