From Jan. 19, 2021, Miniso’s stock will be available to investors in Mexico through the International Quotation System (SIC), a platform used by the Mexican Stock Exchange (BMV) and the Institutional Stock Exchange (BIVA), reports Expansión. Yesterday, BIVA tweeted: “At BIVA and Kuspit, we are joining forces so that, starting today, you can acquire the shares of retail chain store Miniso, through SIC.” The company’s stock closed today at MX$630 (US$32.1).

Miniso recently started its journey in the stock market. It began trading on the New York Stock Exchange (NYSE) on Oct. 15, 2020, and its price gradually increased from its debut at US$24.4. Currently, the company has a market share of over US$9 billion, reports Milenio. A survey by Bloomberg among different analysts that work on the company reveals that 100 percent of them recommend to ‘Buy’ Miniso’s stocks, reports Expansión. “The effort that we continuously make at BIVA to strengthen and consolidate the national stock market includes generating alliances with intermediaries in the sector such as Kuspit. We work together to bring attractive offers to our country, particularly from international companies that have stood out for their innovative profile and high performance globally, companies like Miniso,” said BIVA CEO María Ariza, reports Milenio.

Chinese company Miniso became extremely popular when it arrived in Mexico in 2016 with only two stores. Now it has a strong presence in Latin America with 284 physical stores, 181 in Mexico and 103 in Latin America, according to Sanborns’ 3Q20 report. Grupo Sanborns acquired 32.27 percent of Miniso’s assents in June 2019. Miniso has over 1,800 stores in Asia, Europe, Australia, Africa and America and plans to expand to over 6,000 stores worldwide reports Business Insider. The company’s plan, however, slowed down this month after the COVID-19 pandemic led it to decelerate its expansion in Mexico, reported Forbes Mexico. "If things start to turn positive and the stores can reopen, it is likely that new stores will open this year. But until we have a clearer notion of the ecosystem, it is not likely that we will open a new one,” assured Arturo Tishmam, Vice President of Miniso for Mexico and Latin America, in an interview with Forbes Mexico. 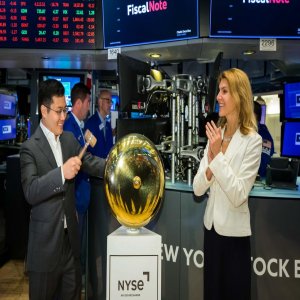 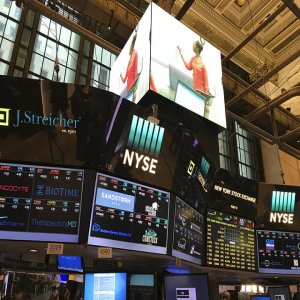 Mexican Blend Rises to US$113.59 as Oil Prices Continue Upsurge 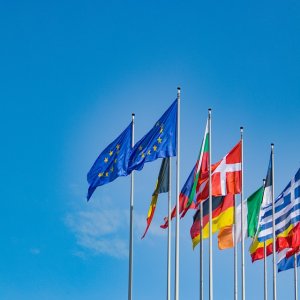 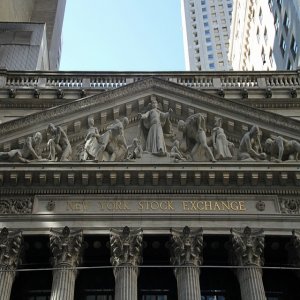 As Cryptocurrencies Take Over, Mexico Struggles to Keep Up 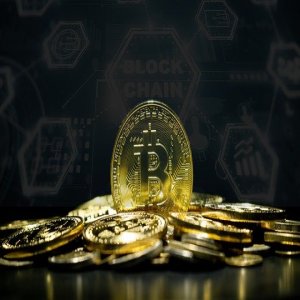 SEC Explains the Limitations of Bitcoin Trading in the NYSE 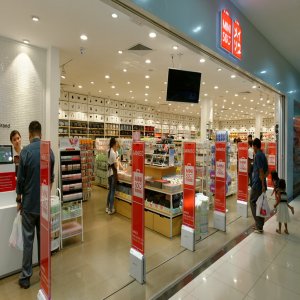