Financial Inclusion About to Take Off in Mexico (Really)

Anyone who saw the results of the 2021 National Survey on Financial Inclusion might disagree with the title of this article[1]. Forty-seven percent of the population had an account in 2018. Three years later, that grew to 49%, in spite of the booming fintech scene[2]. This might not seem encouraging … and it isn’t. But the highlights miss the point. Let me share a story: 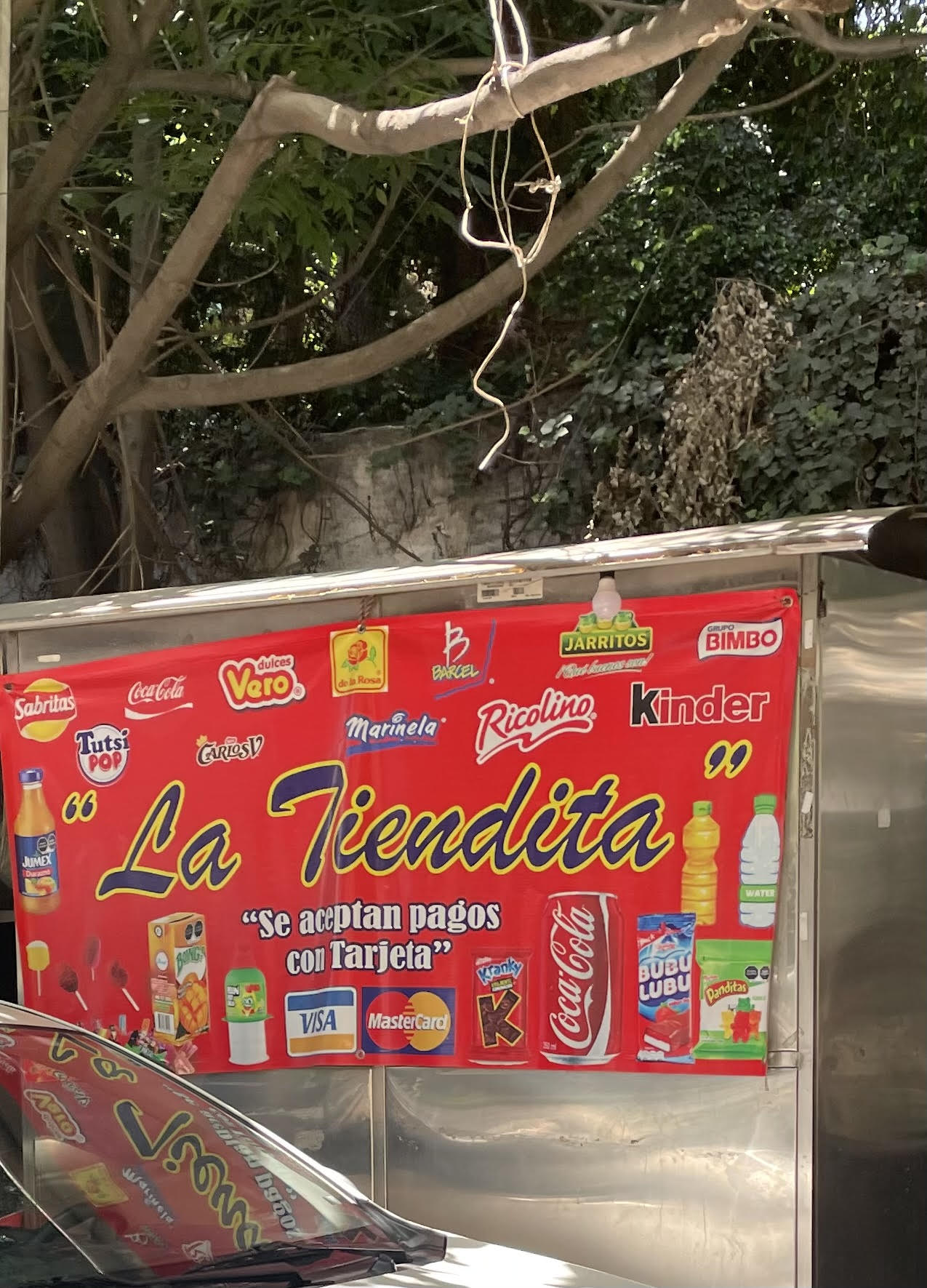 Recently, I came out of the CNBV’s office and saw a street shop with a sign that said, “Cards welcome.” I was immediately curious, so I went over and bought banana chips from the merchant, a guy called Franklin. He used a dongle from Clip to charge me and he received the funds in his personal account, which he had opened online with BBVA. Until recently, opening a bank account online was impossible. In my opinion, digital bank account opening was the missing ingredient.

We humans are creatures of habit. If you’re used to cash, you wouldn’t adopt cards or digital payments unless three variables aligned: trust, value proposition and low friction.

The ability to open an account digitally was the missing piece. Finally, the friction is low enough and the stars have aligned for Franklin and millions more.

An encouraging statistic in the report is that 52 percent of people used digital channels to check their balance and transactions [3]. Deeply buried within the report is another figure that I found interesting: 3 percent of accounts were opened via mobile or web. This is the first time this statistic has been tracked and published in the report.

Three percent may not seem like much but considering that digital account opening has only been offered by a handful of banks in the last 18 months or so, this is a great start, especially when we consider how buggy the onboarding experience can still be (friction). I would expect this to improve significantly over the next few months. Most players will offer a smooth online account opening experience, which will accelerate the adoption of digital account openings and, with it, digital banking, which will result in higher levels of financial inclusion.

We live in an age of faster and faster and faster adoption of new technologies by consumers[4]. If the adoption of digital account opening in Mexico follows the adoption trends of e-commerce or WhatsApp over the past nine years, it’ll grow at a compounded annual rate of 24 percent[5] or 27.4 percent, respectively. That would mean that sometime between 2035 and 2037, all accounts will be opened online. This is probably unrealistic; the trend is likely to plateau at some point, but it might also grow faster than 27.4 percent before it starts to plateau. 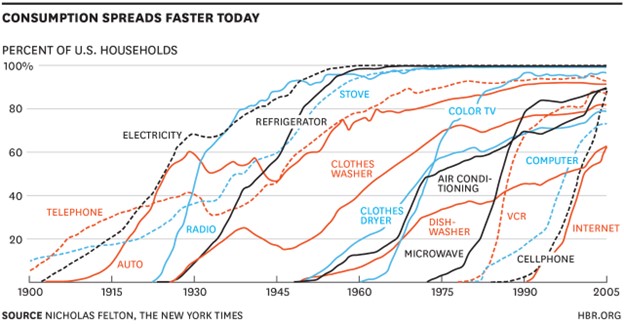 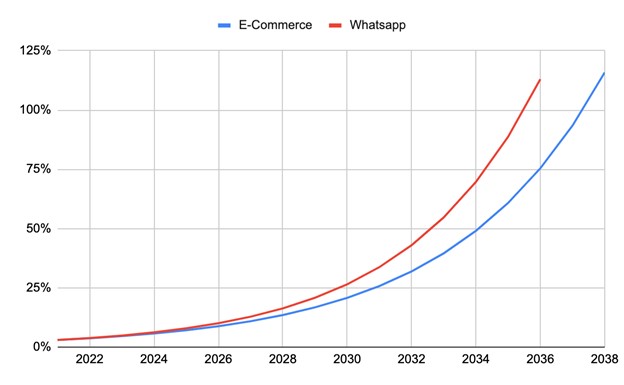 Those of you familiar with CoDi might wonder whether digital account opening might accelerate its adoption. I’d say yes, to a point. Digital account opening will accelerate the adoption of banking as a whole and, of course, digital banking specifically. So CoDi might grow in popularity as a means of making P2P payments. But P2M payment adoption is a “two-sided marketplace” where consumers and merchants need to adopt in tandem.

Presently, only a number of players are legally able to offer CoDi, so even if there was a will, there might not be a way for all players to participate in it. But there isn’t much will there, either. Processing payments for free provides acquirers and aggregators little incentive to roll CoDi out (and cannibalize their card-acquiring business). Coming back to the equation: the trust is there, the friction is relatively low, although there is always room for improvement there, but there is little money to be made for payment providers. In other words, no value proposition for them. Perhaps a tweak in pricing will help CoDi take off once digital banking has become more widely adopted, just as Pix has taken off in Brazil[6].

A final note: Financial inclusion is not just about people and businesses opening their first accounts, there is much more to it. It is also about forming healthy financial habits, making informed decisions and being able to access wealth-enhancing services which, traditionally, have been the preserve of the wealthy. Technology-enabled business models are making this possible. Last year, there were almost 2.4 million trading accounts in Mexico. In a country of 130 million people, it is a minuscule absolute number but it happened to go up 247.4% from 2020![7]

At Revolut de México, we plan to push the envelope on both fronts, from helping people open their first account to enabling access to a vast array of financial services to millions. The financial superapp is coming to help everyone in Mexico get more from their money.