Monex’s opening directorate of economic analysis, exchange and stock market report indicated that markets around the world presented positive results after global evaluations of the Omicron variant and an ease in travel restrictions mainly in European countries.

“The stock markets worldwide show positive movements, after validating a modest economic agenda in this last week of operation of 2021. Given the little economic information, attention is kept on Omicron, a variant whose effects maintain a high level of contagion worldwide (new record) but with fewer hospitalizations. Facing the end of the year, it will be key to assess the scenario of the pandemic,” reads Monex’ report.

Monex also reported that the US dollar dawns with a 0.08 percent depreciation, a slight movement that remains at an average level in regards to all of December’s variations. With barely any economic data left on the economic agenda, no abrupt changes are expected for the American currency for the rest of the month.

On the other hand, Monex reported that the Mexican peso index showed a 0.10 percent appreciation compared to last week’s 0.4 percent and, in comparison, to November’s appreciation of 3.6 percent with almost no change in the dollar index and small volumes of operations. The peso reached MX$20.69 (US$1), with a similar situation to the American dollar, as there is barely anything expected in the currency’s economic agenda.

The ease in restrictions from France and the UK helped ease investor confidence, as both countries decided not to put up more severe travel bans regarding the global spread and fear of the Omicron variant.

Photo by:   Image by Dezalb from Pixabay
Tags: 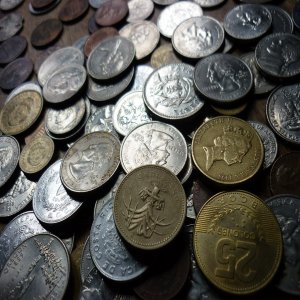 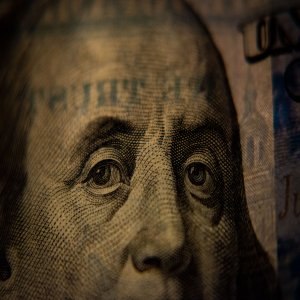 Mexico, the US at Risk of Stagflation: BlackRock 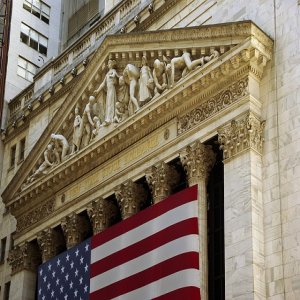 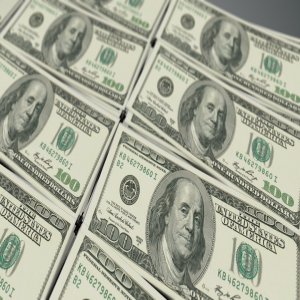 Price of Silver and Gold Decline as Dollar Continues to Advance 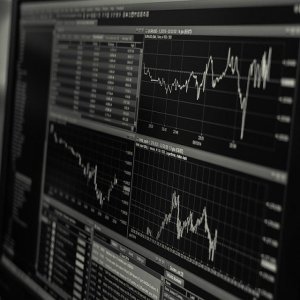 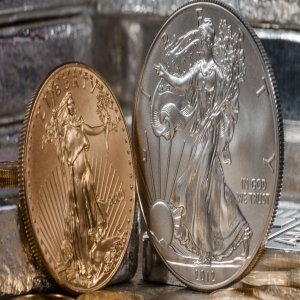