The World Trade Organization’s (WTO) 15th dedicated session on Regional Trade Agreements (RTAs) focused on the bilateral relationship between Mexico and Ecuador, as both countries seek to strengthen trade ties to increase commerce.

A Partial Scope Agreement was developed in 2019 between both countries, which was circulated to the WTO following a few questions from the US. However, both parties replied and the document passed adequately. Now, an undisclosed representative of Mexico informed that a statement was going to be made on behalf of both parties.

“[The representative] said that the bilateral relationship between Ecuador and Mexico, as well as relations with Latin America and the Caribbean at a regional level, had been crucial to the development of these countries’ trade policy strategies. Ecuador currently ranked 13th among trading partners in the region, and Mexico was Ecuador’s sixth most important trading partner,” reads the WTO’s press release.

On April 1983, Mexico and Ecuador signed an agreement that entered into force in May 1 of the same year and followed the context of the Treaty of Montevideo of 1980 (TM80) to integrate the preferential tariffs of the Latin American Free Trade Association into the Latin American Integration Association (LAIA). The agreement focused mainly on the preservation of tariff preferences and non-tariff restrictions.

Mexico’s undisclosed representative “was also pleased to inform the Committee that Mexico and Ecuador were currently working on updating and consolidating the agreement. In particular, the parties were working on a concrete and ambitious free trade agreement within next-generation disciplines that would benefit both economies.” She also added that both countries were extremely interested in increasing the flow of trade in goods and services and two-way investment.

Photo by:   Image by Dezalb from Pixabay
Tags: 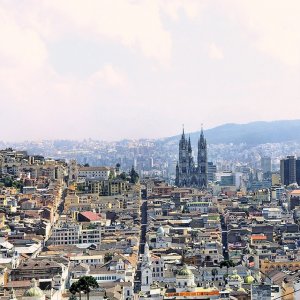 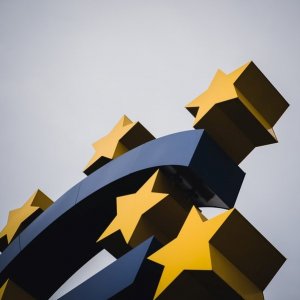 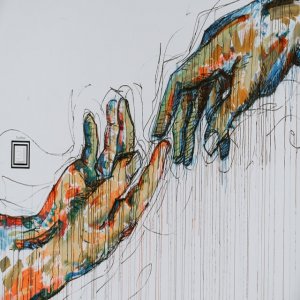 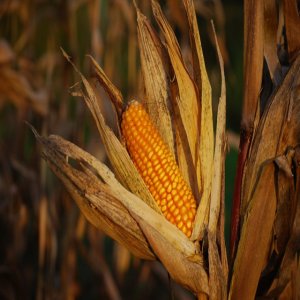