Moody’s Presents Outlook for Mexico at “Inside LATAM” Event

During the “Inside LATAM” event, Moody’s presented its newest report and reveals key information about the state of Mexico’s economy. The key factors to understanding Mexico’s economic development are the COVID-19 pandemic, the war between Russia and Ukraine, the low level of global investment and the ghost of the recession faced across the world. However, the country’s economy could benefit from its close relationship with the US economy, the opportunities that arise with nearshoring, high manufacturing rates and supply chain disruptions.

Following the pandemic, the war between Russia and Ukraine brought increases in the price of gas, oil and raw materials, leading to serious problems such as world hunger. Add to that inflation, and central banks respond by raising rates and slowing down local economies. Businesses are then “faced with inflation that will not let up anytime soon and a weaker consumer,” said Sandra Beltran, Vice President and Senior Analyst, Moody’s Investors Service. Economies are thus facing the “specter” of a recession with no clear idea of how to move forward. While this problem is expected to affect economies worldwide, it could also benefit the Americas. 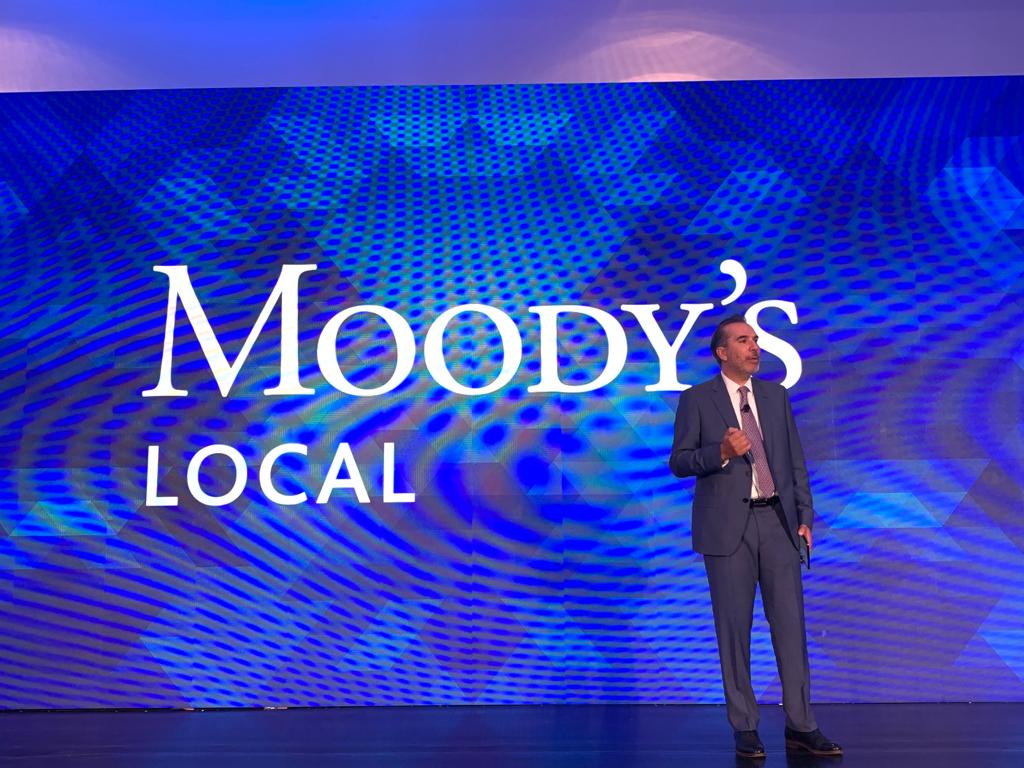 In Mexico, foreign investment has decreased, putting sectors at risk in the medium and long term. For example, key government infrastructure projects such as the Mayan train and the Dos Bocas refinery bring little fiscal space, reducing the margin for an external stock or government response. Thus, the goal is now to recover and keep investors’ confidence. “We have seen a slow recovery related to investment. It has affected Mexico since before the pandemic, and confidence is a key issue. Mexico has suffered confidence shocks with investors in different situations, from the NAFTA review to the uncertainty of a new administration. Confidence will be key while the country adapts to the new global context where there are new elements of uncertainty,” said Renzo Merino, Vice President and Senior Analyst of Sovereign Risk, Moody’s Investors Service, to MBN.

Nearshoring, however, has accelerated. Chinese companies, for example, are seeing the added value of having operations in Mexico. The rate at which they are coming could complicate their arrival, but it does not eliminate the possibility. At the moment, the desired scenario is to maintain orderly fiscal accounts. However, maintaining this position could be more complicated if measures to structurally or permanently increase government revenues are not addressed in the next few years. “There are companies from the Asian continent coming to Mexico, but it is a reality that it is not happening at a level that we believe can change the growth trend, which is close to 2 percent,” said Merino.

The Mexican economy is at risk of a recession or stagflation. The current scenario for Mexico is that inflationary pressures will remain for the rest of 2022 but reduce in 2023. However, Moody’s inflation expectation is at 5 percent or slightly lower by the end of 2023, which is still above the target range. Growth could also be limited. “We expect that 2023 will see a return to 2 percent growth, as seen before the pandemic, resulting in stagflation,” said Merino.

Despite these challenges, Moody’s sees less uncertainty in Mexico as its economy has performed well enough to maintain long-term inflation expectations largely due to Banxico’s policies, according to Lorenza Martinez Trigueros, CEO, Banco Actinver. While the Mexican peso has seen a continuous depreciation for a long time, this has not been the case so far, mainly due to the high-interest rate differential, the relatively low external balance, the increase in remittances and the accelerated level of exports. Monetary recessionary conditions could be experienced, and inflation could decline despite the uncertainty. “For now, it is a matter of waiting for the new wave to come to refresh and help SMEs to enter the market and grow, and for more and more Mexican unicorns to enter the market,” said Martínez.