Brazilian neobank Nu became a Popular Financing Company (SOFIPO) in Mexico, which grants the company a license to offer more products and will put it under the oversight of the National Banking and Securities Commission (CNBV) and Condusef. The company also announced an equity capitalization of US$330 million that it will invest in expanding its portfolio and increasing its penetration in different market segments.

Nu México represents the second-largest market for Nu and a strategic country in its internationalization roadmap. "We are investing heavily in Mexico because we believe in the incredible potential of this vibrant market and its opportunity for growth as it grows and access to high-quality financial services increases," says Cristina Junqueira, Co-Founder, Nu. The change into a SOFIPO will give Nu's clients certainty that their savings will be protected, said the company. Following the change, Nu urged users to update their information in the app.

The company will operate under the SOFIPO Nu Mexico Financiera and will begin the gradual launch of its digital savings platform "Nu Account" and debit card, which will be 100 percent digital and managed entirely through the Nu app, as previously mentioned by MBN.

The company also announced an equity capitalization of US$330 million, which will be invested in financing the expansion of the company's portfolio. Combined with other equity and debt capitalizations to date, Nu's total investment in the Mexican market exceeds US$1.3 billion, making the company one of the largest foreign investors in Mexico and one of the best capitalized financial institutions in the country. "This investment and regulatory approval unlock an important growth opportunity for Nu with deposit accounts and, in the future, other financial products such as personal loans. We welcome the regulator's vision to foster more competition in the market and, consequently, enable better and more inclusive financial products in Mexico. Our mission is to revolutionize digital finance in the country and give Mexicans control of their money in a single app and without complexity," says Ivan Canales, General Manager, Nu México. 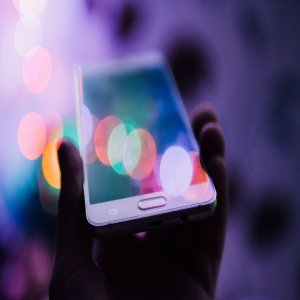 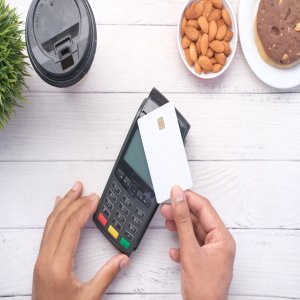 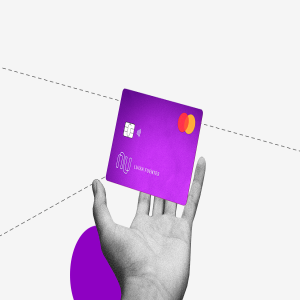