The Ministry of Finance and Public Credit (SHCP) boasted that public finances remained strong during October thanks to unexpected revenues in the public sector and increases in tax collection. SHCP also bragged of progress in investment projects and the success of Mexico’s refinancing strategy.

“As of October 2021, public finances remain strong. Public sector revenues reached MX$4.8 trillion (US$226 billion), an amount greater than what was expected by MX$138.7 billion (US$6.5 billion). The real increase in VAT collection of 11.5 percent due to the strengthening of the domestic market stands out. Expenditure on economic development, which was a direct impact on economic recovery, stood at MX$1.2 trillion (US$56.4 billion), MX$163.9 billion (US$7.7 billion) above what was programmed and 22.5 percent higher than what was observed in 2020. This is due to the progress made in the projects investment in energy, communications and transportation,” reads an SHCP press release.

Mexico has also poured investments in social development projects, as the country seeks to expand the country’s social protection network. An investment of MX$2.4 trillion (US$113 billion) was made on these government plans, representing an increase of 2.1 percent from last year. This year’s refinancing strategy has decreased Mexico’s debt by MX$42.2 billion (US$1.98 billion) from Jan. to Oct. 2021.

The oil industry resurged as oil revenues in the public sector registered a 64.3 percent growth from Jan. to Oct. 2021 in comparison to 2020. The increase in oil prices benefitted the country’s finances, bringing a palpable annual recovery of 33.2 percent for the Federal Government and 85.3 percent for PEMEX.

“At the end of October, tax revenues showed a real annual growth of 1.6 percent compared to the January-October period of the previous year. Throughout the first three years of the six-year term, on average, tax revenues in January-October have represented 62.6 percent of total revenues, which shows less dependence in public finances on oil revenues and improvements in the tax framework,” said SHCP.

The Federal Government’s net debt stands at MX$9.8 trillion (US$464 billion), with 78.5 percent of government securities in national currency and 78.2 percent at a long-term fixed rate. The SHCP assures that this strategy provides stability to the portfolio and protects it against possible risks in the financial market.

Photo by:   Image by Sebastianperezhdez from Pixabay
Tags: 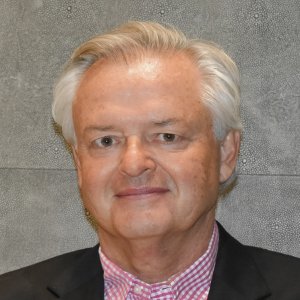 Opportunities in a Post-Pandemic and Inflationary World 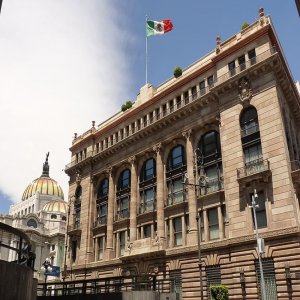 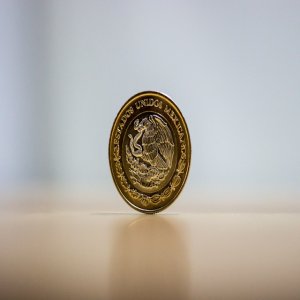 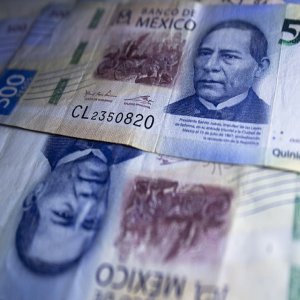