AMIIF’s Innovation Week 2022, inaugurated yesterday at Papalote Children's Museum, is recognizing the transformation of the health sector, including the contributions of the pharmaceutical industry. The event also aims to showcase the lessons learnt by the biopharmaceutical sector to improve collaboration with industry, society and governments. 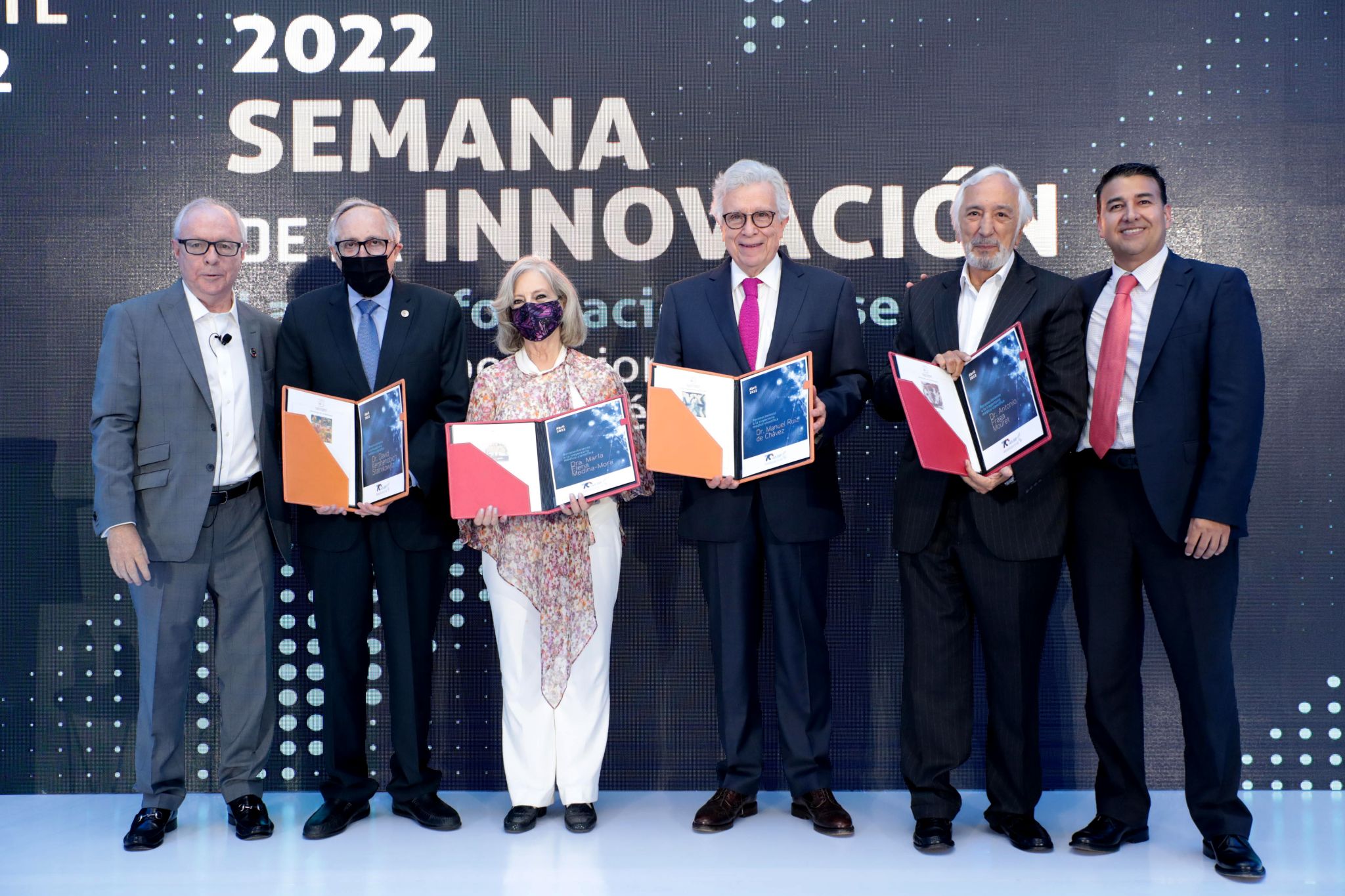 Role of Gender in Medical Attention for Noncommunicable Diseases

Today, Innovation Week held five panels and presentations from expert innovators in the industry. During today’s only in-person panel, “Economic and health impacts of noncommunicable diseases in women in Mexico,” researchers presented the primary results from AMIIF’s collaborative research project with the National Institute of Public Health (INSP) and Australia’s George Institute for Global Health.

“Gender disparities are expressed in health outcomes that go beyond biology. Structures of inequality and their replication greatly influence health outcomes,” explained Edson Serván, Researcher, INSP. Few have studied women’s experience within the healthcare sector and there are no gender-sensitive social policies, which can be problematic because gender interacts with the social, economic and biological determinants and other risk factors of non-communicable diseases (NCD), according to Serván.

During this study, researchers analyzed from a gender perspective how the burden of NCDs differs between Mexican women and men. The study also aimed to understand the political and health context in which the disadvantages experienced by women exist and formulate intervention recommendations to address them.

INSP’s Researcher Emmanuel Orozco said that to mobilize political action, inequalities must be made visible and the focus should shift from reproduction, insecurity and violence to labor, economy and health, among others.

“We must not leave it as an isolated study, but follow up so that roadmaps are developed and the actors get used to this differentiating approach, clearly understanding the needs of each genre,” explained Karla Baez, Director of Access to Innovation, AMIIF. She added that this is just the first of many studies that will follow these efforts.

The importance of the creation of information systems in Mexico was named as another need for this panorama to chance. “Current databases for these types of research are not precise; they are disaggregated and spread throughout the country, which inhibits improvement on intersectoral work and governance to give relevance to the gender perspective,” said Robyn Norton, Principal Director, George Institute.

Photo by:   AMIIF
Tags:
Innovative medicine
Biopharmaceuticals
AMIIF
Cristóbal Thompson
Share it, if you like it!
Suggest Hashtag