All medications have risks. Before entering the market, every drug must undergo an extensive process to measure its efficacy and safety, together with a comprehensive review of side effects from the common to the rare. This process aims to ensure that only the most effective medications become publicly available, that the risks of taking a medication do not exceed their potential benefits and that patients and healthcare providers know of all risks involved in any treatment. This assurance takes time and there are no guarantees of success.

According to the International Federation of Pharmaceutical Manufacturers & Associations (IFPMA), for every 10,000 compounds tested during the drug discovery process, only 250 compounds reach the preclinical trial phase. In total, each chemical or biological entity tested has less than a 0.01 percent chance of overcoming this phase, which is known as the research stage.

Clinical trials take on average between six and seven years and up to 65 percent of the budget assigned to the development of a medication. They are divided in three phases. Phase I requires between 20 and 100 healthy volunteers to determine appropriate dosage. Phase II requires between 100 and 500 patients to measure efficacy and side effects, while Phase III requires from 1,000 to 5,000 patients and measures efficacy and safety. Besides being the most expensive and timeconsuming part of the development process, clinical trials also have a very small success rate. A molecule that passes the preclinical trial phase has only a 9.6 percent chance of passing all clinical trials to be approved for commercialization. Once the medication is approved, there are Phase IV trials, also known as post-market trials, performed continuously during the product’s commercialization to continue tracking the drug’s safety and side effects.

As the pharmaceutical and medical devices industry grows, so does the number of clinical trials necessary before their approval.

IFPMA states that due to their expensive and timeconsuming nature, clinical trials require a series of enabling features that allow the optimal performance of these tests to optimize results. These include an efficient and supportive regulatory system, a well-regulated system for enrollment, good medical schools, research centers, hospitals and doctors, as well as a growing market receptive to innovation.

With its large population, closeness to the US, welltrained physicians, large network of public hospitals and responsive regulatory entity, Mexico looks on paper as an ideal destination for clinical trials. Moreover, according to ProMéxico, the country is the largest exporter of medical devices in Latin America and the eighthlargest in the world. Mexico is also the leading exporter of pharmaceutical products in Latin America and the second-largest market for pharmaceuticals in the region.

Considering the closeness of the two countries and Mexico's lower medical costs, the country should be an attractive destination for clinical trials. Among its advantages, Mexico has experienced researchers in all therapeutic areas who are fully aware of all regulatory standards and over 40 years of experience in clinical research and experience implementing protocols in diverse therapeutic areas, according to ProMéxico. Furthermore, the country offers competitive costs, 237 research ethics committees to approve protocols and many approved research sites.

For years, industry players have tried to help this sector take off. “Many initiatives are being developed to strengthen clinical trials; we just have to nail them down,” says Karen Hahn, Program Director for ICON. Among those initiatives are collaborative plans to work with IMSS, the largest provider of healthcare in Mexico and the institution with the largest number of potential patients. Another that has been addressed, although not completely, is the long approval times COFEPRIS takes to authorize a clinical trial. “Other countries can begin clinical trials in three to six weeks while we have to wait 90 days. While Mexico does not have the most competitive times, the country does have excellent researchers and that makes the wait worth it,” says Israel Vega, Clinical Operations Manager of PRA Health Sciences. 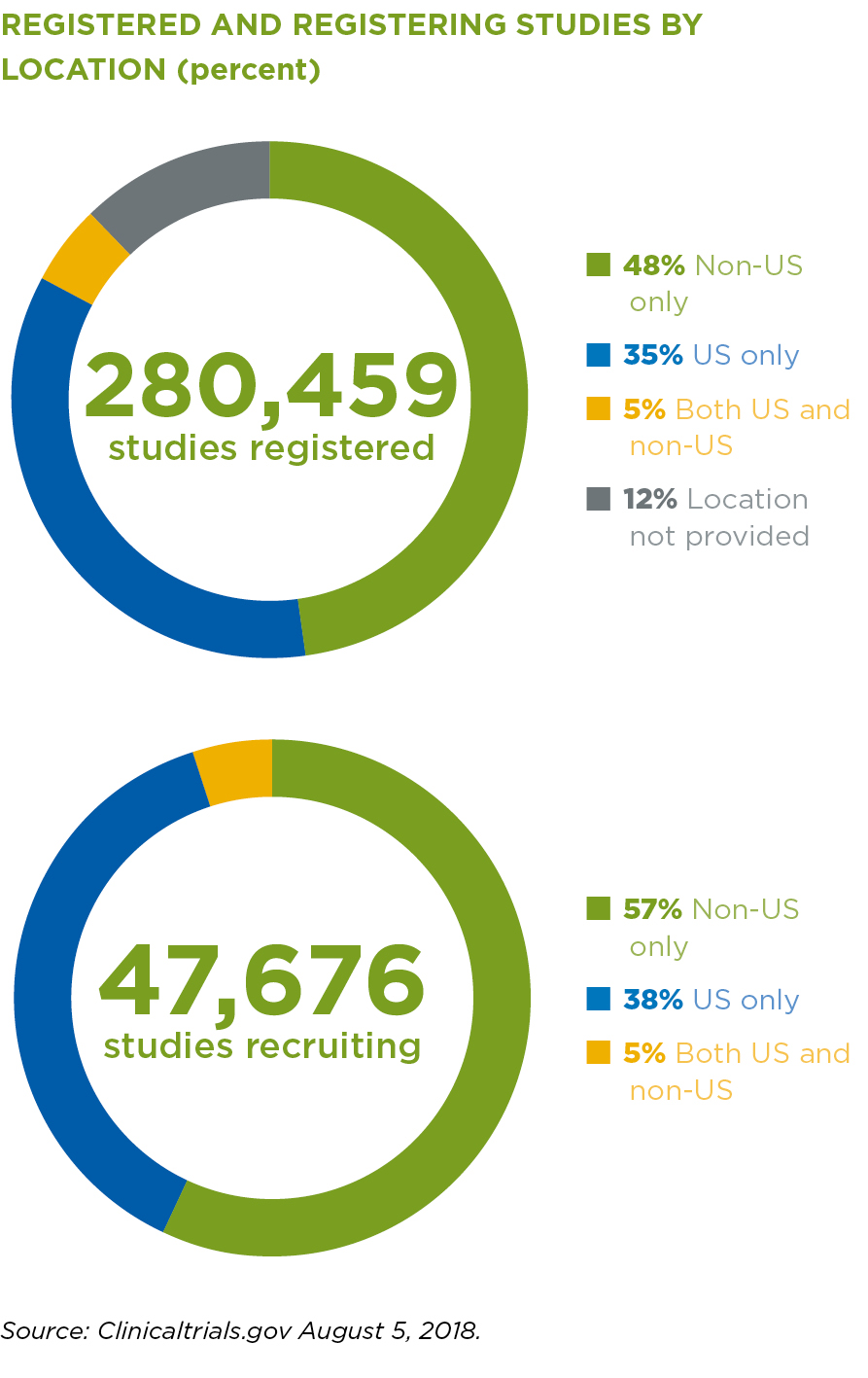 Among the main advantages for future clinical research in the country is the framework to promote clinical research, signed in January 2017 by COFEPRIS, SAT, IMSS and industry representatives. This agreement will allow CROs to conduct clinical trials at IMSS and it is expected that other public health institutions will develop similar plans. However, working with public hospitals brings its own challenges. “Public institutions have a much larger concentration of patients compared to the private sector but, unlike other countries, public institutions still need to build the necessary capabilities for clinical trials in terms of infrastructure, personnel, time and qualified researchers. Clinical research differs from regular medicine in that it requires much more documentation and follows many more regulations. In many cases, hospitals do not have the number of experienced, qualified researchers or the infrastructure and personnel necessary to perform these trials and provide the necessary administrative support,” says Cecilia Moreno, Director of Clinical Management at PPD.

While there are still wrinkles to iron out, recent efforts from the public and private sectors aim to promote the growth of clinical research in Mexico as it is perceived to be a large opportunity for investment. “Mexico receives only 6 percent of the total investment in clinical research across the globe. Considering the size of the population, the country could attract up to 40 percent of the total,” says Luis Hernández, President of ACROM.