The COVID-19 pandemic presented an opportunity to be creative in designing insurance schemes that can help reduce the individual burden of out-of-pocket expenditure on health services. This was the consensus during the panel “Out-of-Pocket Expenditure vs COVID-19,” which took place on Thursday, Jan. 28 during Mexico Health Summit 2021. Eduardo Lara, Vice President and Head of Health Latin America at RGA, addressed the topic of how insurance companies were able to broaden their market penetration during the pandemic. He pointed out that health financing in Mexico is very inefficient and that the worst way to pay for healthcare is out-of-pocket, a very common practice.

Eduardo García Luna, Vice Chancellor of Health Sciences at the UDEM, pointed out that previously, pandemics have not been covered by insurance. Now, insurers have taken steps to cover COVID-19 treatments. They eliminated the rules that stipulated waiting times of 30 days and included COVID-19 testing in their coverage. They also offered financing options that were monthly, quarterly or annually, individually or through partnerships with other financial institutions. Premiums could be paid in interest-free installments, using a credit card or other forms of credit in some cases. According to García Luna, there was an increase of 11.2 percent in health expenses coverage in the first half of 2020 against 2019, with 20 percent growth by the end of 2020. However, he emphasized the need to redesign schemes and create new ones to provide lower-cost options. While public coverage through institutions such as ISSTE and INSABI is available, overall coverage in the country remains low.

Javier Potes, Director General of Consorcio Mexicano de Hospitales (CMH), stated the pandemic had definitely increased public consciousness of the need for health insurance. However, he went on to point out that out-of-pocket spending remains disproportionally high in Mexico. He concurred that schemes need to be redesigned to include minor medical expenses. One reason, he stated, is that out-of-pocket spending does not always involve large and costly procedures. Potes pointed at Colombia and Chile, where minor medical expenses policies have been successfully implemented. He lamented the fact that 25 percent of the Mexican population, approximately 32 million people, still do not have financial support for healthcare expenses. This represents an immense market for the private sector but it remains very disorganized. Collaboration between insurers and hospitals, doctors and laboratories is very important, he added.

Lara highlighted that the industry does not have to wait for a government reform to change health insurance schemes to more holistic integral options. The industry requires an alignment of incentives between insurance companies, other financing actors and healthcare providers. He also pointed at the low insurance cancellation rate in Mexico, which is practically zero, showing how much insurance is valued by the users once they acquire it.

The work between hospitals and insurers was also addressed during the panel, to offer more accessible premiums that are more in line with patients’ needs. Potes believes that care providers have a lot to learn about how insurance works. The lack of understanding is logical, considering that only 7 percent of the population has major medical expenses coverage from the private sector. Notably, he proposed that new insurance products are geared to services that will see high volume use. Insurance agencies can generate enough revenue from premiums. “The average occupancy at hospitals, not during a pandemic, remains at 60 percent, meaning that there is still enough capacity to attend more patients,” he said, calling on insurance companies to take more risk. Models such as Value-Based Healthcare could be part of this approach.

Héctor Martinez Said, President of the Mexican Society of Oncology, recognized COVID-19 as a critical moment to shifting the insurance approach. The country was in a transition from Seguro Popular to INSABI and while 50-60 percent of first level care consultancies for catastrophic disease happens at private clinics, only 6-7 percent of hospital treatment is handled by the private sector. This is a missed opportunity, he said. With 42 percent of Mexicans spending out-of-pocket for health expenses, many are at risk of falling into poverty. He specifies that the average money spent by a cancer patient in the last year of their life is US$5,000, a very large amount for a large segment of the Mexican population. Now, the pandemic has caused a delay in diagnosis and treatment of cardiovascular diseases, cancer, and other chronic conditions. Said believes the real burden of this will manifest this year. He called on both private and public sector insurers to create more accessible coverage, while also reducing waiting times.

Garcia Luna also says the pandemic has led to gaps in diagnosis and treatment of diseases, as well as in important programs for conditions such as cervical cancer. He believes the pandemic should not be seen as an isolated event but rather a situation that is pressuring the whole healthcare system. “We need to create schemes that use existing tech, bringing together financial engineering with technology, such as data analysis and artificial intelligence. This without a doubt, can reduce costs for schemes and also make treatment more effective,” he said. Lara concluded the panel by warning that if the current players do not devise new schemes to make health coverage more accessible, other players like Google, Microsoft, Insuretechs or even Walmart might step in. “The time is now to find a consensus on common goals and work together in a creative way,” he said. 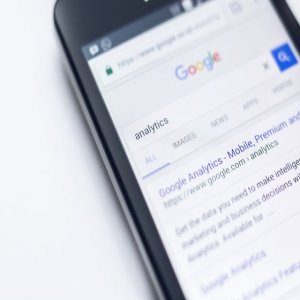 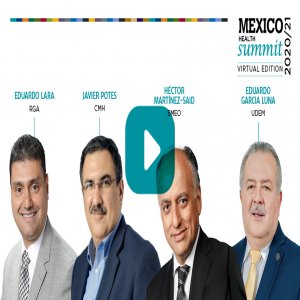 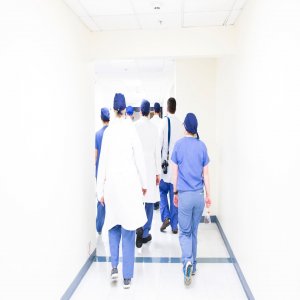 Healthcare Trends to Look for in 2021 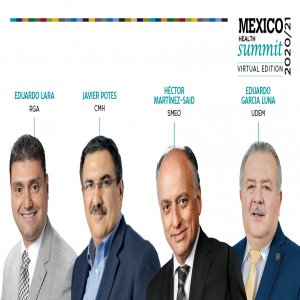 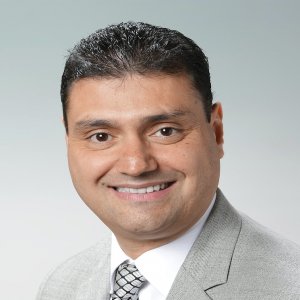 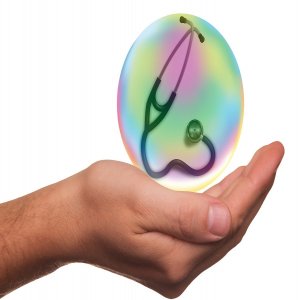