The Ministry of Health reported 836 new deaths from COVID-19, raising the death toll to 36,327 nationwide. A further 7,051 new cases recorded in the last 24 hours increased the total amount to 311,486 confirmed cases since the epidemic began.

During yesterday’s briefing, Director of Epidemiology José Luis Alomía pointed out that there are 80,721

suspected cases, while 363,990 patients have tested negative for the virus.

Alomía said the 27th week of the pandemic recorded an 8 percent increase in COVID-19 cases while the prior week the increase was at 14 percent. The health official noted that from week 26 to week 27 there was a 34 percent reduction in the number of deaths.

MX$60 billion for medicines next year

The consolidated purchase of medicines that the federal government prepares for next year is worth MX$60 billion, Minister of Health Jorge Alcocer said. “It near MX$60 billion. This is less than what we spent two years ago and also less than one year ago,” he said upon leaving the National Palace after the president’s briefing. Today, President Andrés Manuel López Obrador had a meeting to review the plan to purchase medicines for 2021 and 2022 along with Ministry of Health officials, heads of INSABI, ISSSTE and IMSS and with the UN representative in Mexico, who will oversee the process.

In order to develop a rapid COVID-19 antigen test, the Massachusetts Institute of Technology (MIT) partnered with 3M. The low-cost test being developed will give results in minutes and can be easily taken since it is paper-based and uses a similar process to pregnancy tests. “We are looking to improve the speed, access and cost of testing the virus, since it is an important step in helping to prevent its spreading,” said 3M CTO John Banovet.

PAHO warns on US, Brazil and Mexico

The Pan American Health Organization (PAHO) said the Americas region, in particular the US, Brazil and Mexico, surpassed records for COVID-19 deaths in the last week and are experiencing the most lethal outbreaks worldwide. The three countries reported 77 percent of all deaths that occurred worldwide last week, most of them in the US and Brazil, said PAHO head Carissa F. Etienne.

Amid the spike in COVID-19 cases in the US, the states of California, Florida and Texas have reported a total of at least 892,000 cases since the start of the pandemic, according to a New York Times database. On Monday alone there were at least 30,000 new cases registered in the three states, representing the 18 percent of the world's daily total.

Besides the damage caused by the plane's grounding after the health crisis, Boeing is now facing the cancelation of 355 orders for its 737 MAX jets in the first half of 2020, the company has reported. The US manufacturer said airlines and rental companies canceled another 60 purchase orders for the plane on the last month. 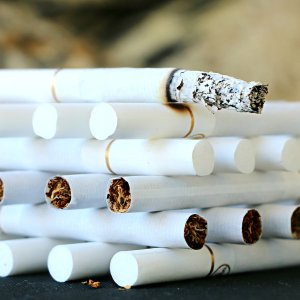 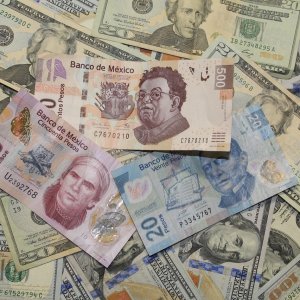 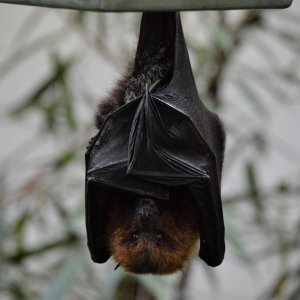 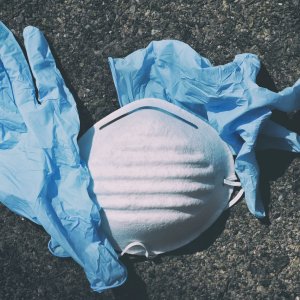 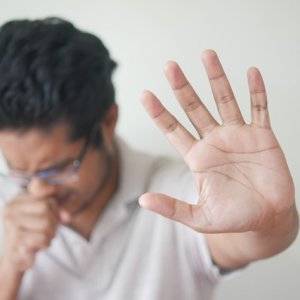