Uncertainty and disruption on global supply chains, combined with a high increase in demand from simple things like facemasks, sanitizers, or cleaners to ventilators or medicines, has led to shortages and concern from the healthcare industry and world’s governments.

Last week, President Trump sent a letter to the Mexican government asking to reactivate production at certain plants to avoid current and future disruption of the supply chain. The US receives 80 percent of Mexico’s exports, being the automotive industry one of the most important in terms of commercial exchanges. In Mexico, unlike in the US, vehicle manufacture was not considered an essential activity and it has stopped due to the contingency.

Healthcare manufacturing and supply chains are more challenging. In China, the rapid expansion of the virus led to the massive lockdowns and isolation measures, leading to a halt in API production that complicated smooth operations on supply chains around the world, especially among heavily dependent generics companies. India imports 70 percent of its APIs from China and sends around 45 percent of the generic products used in the US. According to the US Trade Department, China produces 95 percent of US imports of ibuprofen, 70 percent of acetaminophen and about 45 percent of its imports of penicillin.

China’s supply chain is now facing the challenge of having to comply with orders received when factories closed, as well as with ongoing high demand of specific products. While this happens, Mexico, as a key commercial partner to the US, could take advantage of these gaps in the pharmaceutical sector and in medical devices. Tijuana is a large manufacturer of medical devices in Mexico, exporting 91 percent of their medical equipment to the US and hosting around 48 medical devices companies. Furthermore, the whole country is a large producer of generics and has API production in the country. Relying on Mexico during COVID-19 could result easier as we share continental boarders that are less likely to suffer disruption due to the pandemic. Moreover, the current situation could push the whole pharmaceutical sector to diversify its whole production process across different markets to avoid future massive disruptions.

For the medical devices sector, the story could be different. Mexico is the eighth-most important producer of medical devices in the world and the first one in Latin America. Since the beginning of the pandemic, US demand for ventilators from Tijuana increased around 1,000 percent, according to AMID.

Manufacturers of medical devices have complied with demand for ventilators as best as possible, which led to criticism due to Mexico’s own needs regarding medical equipment. This is no strange situation as manufacturing companies in Mexico are foreign and will supply their clients first. The Mexican government turned to these companies to support local shortages but they have not been able to produce the needed equipment as their supply chain has been disrupted in materials, costs, production and transportation.

When will the healthcare supply chain stabilize? That is still uncertain, according to opinions in the medical device sector, demand for ventilators will remain, while pharmaceutical manufacturers will have to face unnatural demand for certain products that will only add to their normal shifts depending on seasonal diseases.

In this scenario, Mexico could take advantage of the opportunity to strengthen its manufacture position of pharmaceutical products and medical devices. The potential exists and the chance has just presented itself. The question is, will our economy and the global economy admit that? 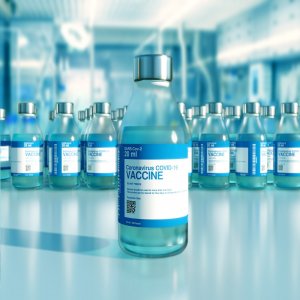 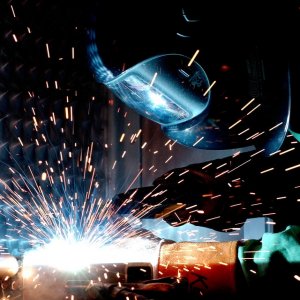 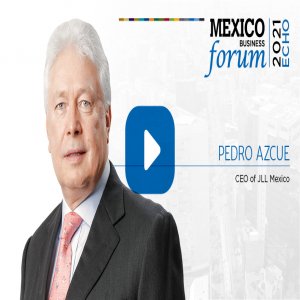 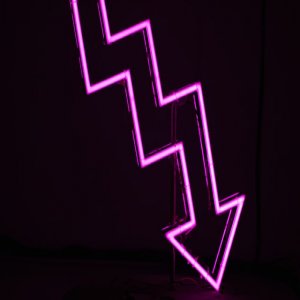 A Turbulent Day for Tech Stock