The Self-Empowerment and Equity for Change (SEE Change) initiative has improved women’s health outcomes despite not being an exclusively health-focused initiative. The SEE Change was formalized in 2020 to coalesce several years of empowerment research and programmatic tools applied in public health and economic development programs around the world.

Shankar created the SEE Change after her experience working on maternal health and child nutrition in Nepal, India, Papua New Guinea and Indonesia. She realized that the health and illness of the women she lived with were strongly linked with their responsibilities in managing their families. These women were in charge of caring for children, husbands and the elderly, putting them in charge of crucial health decisions like taking a child to the health center or what food to buy.

Prior to its formalization, the initiative was introduced to women’s self-help groups in rural Kenya in 2012. At the time, most participants had some type of informal business such as selling fruit, tailoring, making soap or selling solar lamps. To empower individuals, the initiative had a four-day interactive workshop that provided significant improvements in the participant’s economic conditions, interpersonal relationships and health-seeking behaviors, such as getting necessary and long overdue medical treatment.

The concept of empowerment was introduced to Mexico’s public health system over 20 years ago. Mexico’s Health Promotion and Social Determinants Program in 2013-2018 aimed to create a healthy environment that supported health and protected individuals against illnesses by allowing them to expand their capacities and develop autonomy regarding health. It addressed their community, home, places of study, work and recreation and offered access to health resources and opportunities for their empowerment.

The national efforts continue through several initiatives led by the National Institute of Women (INMUJERES). One ongoing program is the National Program for Equality between Women and Men: Pro-equality 2020-2024. This is a cross-cutting program aligned with the 2019-2024 National Development Plan. It contributes directly and effectively to universal health coverage and seeks to improve the living conditions of women through egalitarian policies, research and actions directed towards quality care and equity, with an emphasis on populations that face greater difficulties in universal access to quality services and face gaps in health.

Empowerment and equity programs have been included in Mexico’s Federation Expenditure Budget Project (PPEF) since 2008. However, a recent analysis by Mexico Evalua points that the PPEF for Equality between Women and Men has a methodological problem. “It is not enough only to allocate more resources to the [PPEF], but it is also necessary that it be assigned to budget programs that include a gender perspective from its operating rules and design and contribute with actions to achieve gender equality.” 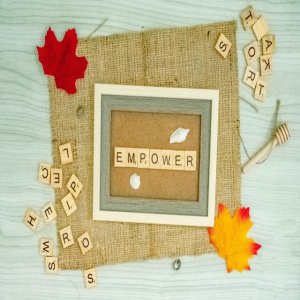 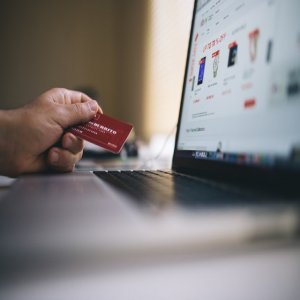 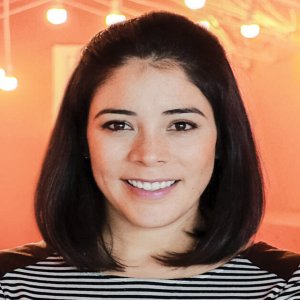 Boosting Latina Participation in Tech One Step at a Time