How Should Regulations Balance Drug Approvals

Regulators must ensure that medications are safe and effective to guarantee a patient’s well-being. While doctors and pharmaceuticals might want to place a medicine as fast as possible in the hands of the patient, every drug must undergo a comprehensive regulatory process designed to protect users. Mexico Health Review spoke with policy experts on how to achieve the former objective without sacrificing the latter.

In 1991, local regulations changed after Mexico entered the General Agreement on Tariffs and Trade (GATT) and began preparations to enter NAFTA. NAFTA’s chapter on IP is much more solid and more specific than subsequent agreements, including the Agreement on Trade-Related Aspects of Intellectual Property Rights (TRIPS) with the World Trade Organization (WTO). One of the most important topics related to IP agreed in NAFTA was the management of clinical data and open medications. Mexico’s entry into the Patent Cooperation Treaty (PCT) in 1995 allowed the country to advance in the standardization of its regulations in accordance with international standards. The signing of this treaty also increased the number of Mexican patents, which went from approximately 9,000 to 17,000 per year 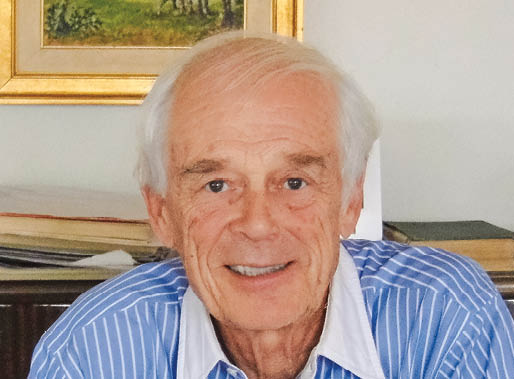 There has been an obvious improvement as the regulatory process is now less repetitive, especially when it has been approved in the US or Europe, and offers third-party expert opinion on clinical, safety and other major issues. The result has been to reduce approval times from perhaps a couple of years to around 90 days in the case of NCEs. However, adoption in the National Formulary, or Cuadro Básico, is an even more complicated issue. Our local research has shown that it is possible to improve healthcare outcomes while reducing spending, which is so important in a market where chronic degenerative diseases threaten the sustainability of healthcare. This is based on placing the patient at the center of care, making them responsible for how best to spend their Medical Savings Plan – still to be adopted – guided by a trusted family doctor, and now far more aware through the internet and Big Data. 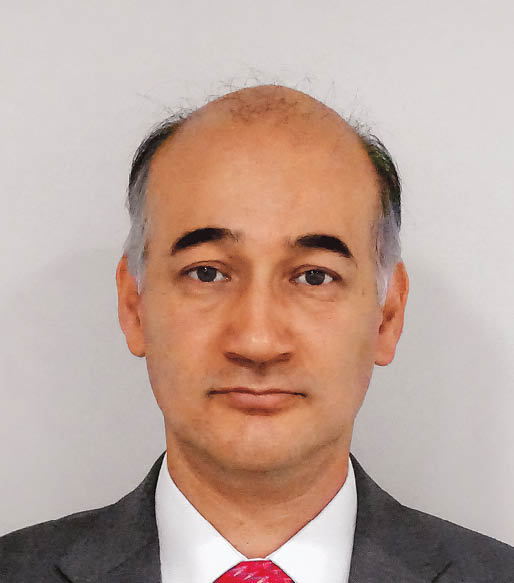