In Mexico, formal workers with the lowest income were five times more likely to die from COVID-19 than those with the highest salaries, revealed an investigation published in The Lancet. Those with higher incomes had more choices for care and were not limited to the services provided by Mexico’s public healthcare system.

The Lancet’s study found that among IMSS’ workers who tested positive to COVID-19, those with lower income were four times more likely of being hospitalized, while “those in the lowest income decile also had five times the probability of dying as those in the highest decile.”

One of the main reasons behind these higher rates was the increase in poverty. During the pandemic, the country’s poverty rate increased to 43.9 percent the total population with the addition of by 3.8 million people. The percentage of the population living in extreme poverty also increased from 7 percent in 2018 to 8.5 percent in 2020, which meant an increase from 8.7 to 10.8 million people in two years. Moreover, the richest 1 percent and 10 percent account for 29 percent and 59 percent of total income, respectively, according to UNDP.

The increase in poverty made private healthcare services unavailable to many. Mexico’s largest public service public healthcare provider, IMSS, is often associated with long waiting times and scarcity of medical supplies. Its services are used by 52 percent of the population, while rest have to pay for any medical service through private insurance or out-of-pocket. The country ranks second in private spending on health, only behind the US. Due to Mexico’s low private insurance penetration rate, IMSS is often the only service available to many. To date, the penetration of private insurance stands at 8 percent.

Poverty was also linked with an increase in the incidence of comorbidities associated with poorer health outcomes when contracting COVID-19. “Hence, a higher rate of comorbidities could be the underlying cause behind the negative income gradient in COVID-19 mortality,” says the paper. Even after adjusting our estimations for individual-level comorbidities, the negative income gradient persists in hospitalization and fatality rates owing to COVID-19. There is thus an association of individual income with COVID-19 hospitalization and mortality that is independent of comorbid diseases. 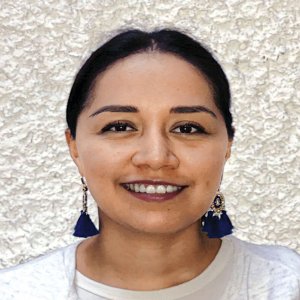 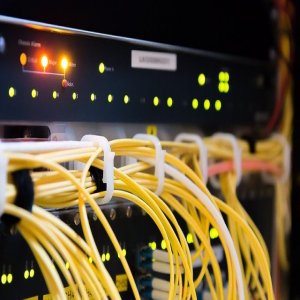 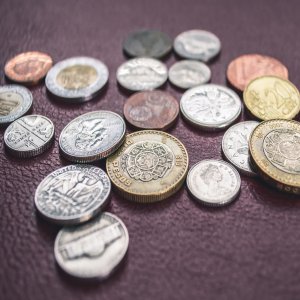 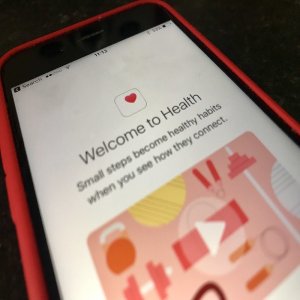 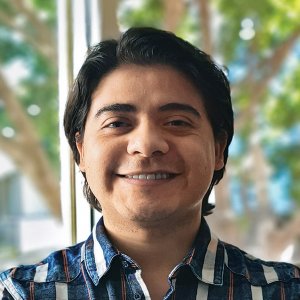 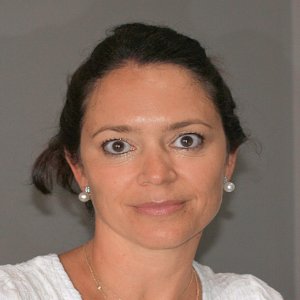