During an appearance before Mexico City’s Congress, Mexico City’s Minister of Health Oliva López Arellano said the city is prepared for the fourth wave of COVID-19 experts are warning of.

López Arellano highlighted the city’s response to the pandemic, which limited transmissions by detecting mass cases, bringing attention to patients with moderate to severe cases, guaranteeing a hospital bed and medical attention to patients in need of hospitalization and participating in the national vaccination plan.

“From this stand I want to recognize the work of the entire health personnel of Mexico City to respond to the pandemic with compromise and professionalism to save lives, recover the health of the infected, cooperate like never before with diverse institutions and bring care to the people without any distinctions,” said López Arellano. The health minister also requested a minute of applause to honor the pandemic’s victims.

The city heavily promoted the use of face masks and offered free PCR tests in 117 health centers and 389 kiosks. Since Nov. 20, 2020, the wait time for antigen test results was lowered to 25 minutes and new COVID-19 detection tests were applied to hospitals across the city. More than 4.3 million tests in the city were administered. Of those, 3.7 million were administered under the supervision of López Arellano’s ministry.

López Arellano revealed that the Attorney General’s Office (FGJ) has introduced 40 folders of investigation regarding corruption among current and past health officials, who are potentially involved in the theft of goods, medicine and vehicles, the creation of apocryphal documents  and property at health institutes.

López Arellano announced that the city is prepared for a fourth wave of COVID-19 but asked the public to continue following health protocols “even though contagions have lowered considerably.” She denied that the next wave, which is expected to hit this winter, could reach the severity seen during Dec. 2020 and Jan. 2021.

López Arellano assured that the health ministry continues to monitor cases to avoid a hospital crisis and explained that the city has enough vaccines to begin applying additional doses whenever the federal government approves them.

Meanwhile, Major of Mexico City Claudia Sheinbaum said that in the event of a fourth wave of COVID-19, the city would not close activities and instead would initiate a campaign to promote the continued use of face masks in the city. Eduard Clark García, General Director of Technology and Intelligence, Digital Agency of Public Innovation (ADIP), pointed out that the city is prepared to handle a fourth wave of infections due to the high percentage of individuals vaccinated, 95 percent of the city’s population, leading to lower hospitalization numbers. 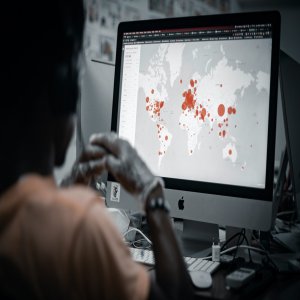 Mexico Still Without an Omicron Spike 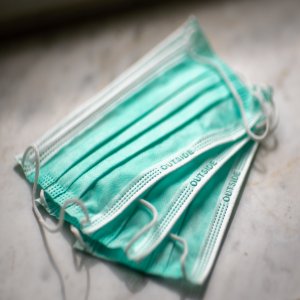