The Israeli pharmaceutical company Oramed announced today its partnering with the Mexican Genomma Lab International to manufacture and sell its COVID-19 oral vaccine Oravax as a strategy to expedite the vaccine’s approval.

While the oral vaccination has been not approved yet, Oravax is set to begin its first phase of clinical trials next month in South Africa. The single dose vaccine was developed in partnership with India's Premas Biotech using its vaccine technology and Oramed’s “POD” technology. In March, it was announced that Oravax had successfully generated antibodies in pigs. Through its partnership with the Mexican laboratory, Oramed hopes to speed up the vaccination’s approval process.

“Our goal is to try to get emergency use approval ASAP,” said Nadav Kidron, CEO, Oramed. “The company’s strategy is to start in developing countries where we believe we have a good chance to get relatively accelerated marketing approval. We believe that Mexico is one of these ideal places.”

Mexico currently stands behind 12 other Latin American countries in its vaccination efforts as measured by doses per 100 population. Only half of its population has been fully vaccinated. Although cases are currently at their lowest point in months, additional waves of spikes in cases are still expected in the future.

“We are thrilled to be forming this strategic alliance with Oramed to bring Oravax’s next-generation oral vaccine and booster candidate, once developed and authorized, to Mexico and potentially throughout Latin America to protect our populations from the COVID-19 virus,” said Rodrigo Herrera, Chairman, Genomma Lab.

The pill version of the vaccine targets three structural proteins of the coronavirus rather than a single spike protein, as the Moderna and Pfizer vaccines do, making it more resistant to COVID-19 variants. Furthermore, it does not have to be stored at a certain temperature and can be administered without medical professionals. Oramed also hopes that Oravax could work as a booster shot for other COVID-19 vaccinations and is confident it will present less side effects than other vaccinations in the market.

Through their partnership, Oramed and Genomma Lab entered a 50/50 joint venture, intending to enter a US$20 million share swap estimated based on closing prices of their shares during the last two weeks. Oravax will supply the oral vaccine to Genomma so that the laboratory can run Phase II trials next year after the successful completion of Phase II trials in South Africa.

“The combination of the leading-edge science of Oravax and the exceptional sales and distribution network of Genomma in Mexico and Latin America, as well as its local regulatory experience, will result in a powerful project,” said Nadav Kidron, Executive Director, Oramed. 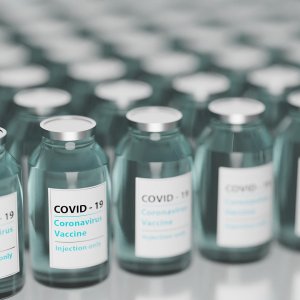 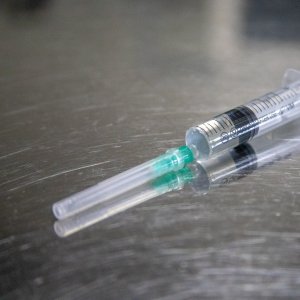 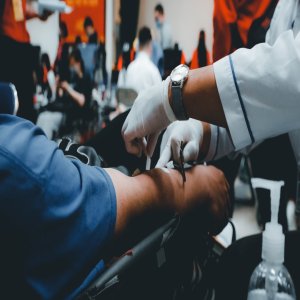 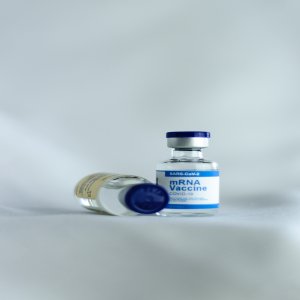 Moderna’s Booster Against Omicron Variant to be Ready by Summer 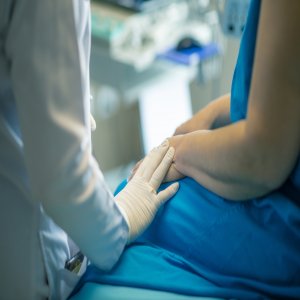 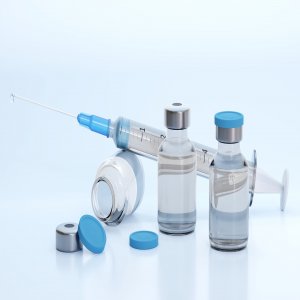