Inhaling smoke from the combustion of wood in closed spaces causes 35 percent of lung cancer cases in Mexico, according to data released by the World Health Organization (WHO) on November 17 in observation of Lung Cancer Awareness Month.

Lung cancer is the leading type of death due to a cancerous disease in the world. In 2020, more than 2 million known cases of the disease were reported worldwide out of which 1.8 million resulted in death. Of these, Mexico reported 7,811 new cases throughout the year and 6,733 deaths.

The disease is fifth in medical causes of death in the country, with 60 percent of deaths affecting men. One of the reasons for its high mortality rate is the difficulty in spotting symptoms, which are only present at advanced stages and can be as common as a permanent cough, hoarseness and headaches. More serious symptoms include coughing blood, difficulty breathing, chest pain, unintentional weight loss and bone pain. In Mexico, only 0.6 percent of cases are diagnosed during its early stages.

However, health experts explain most of these cases can be avoided as 80 percent of these are caused by tobacco and exposure to woodsmoke. Awareness of the dangers of tobacco smoke and campaigns to reduce its consumption have caused lung cancer rates to decrease nationally by an average of 1.9 percent annually from 1990 to 2016. The most recent efforts to combat the disease include the regulation of e-cigarettes and vaporizers but the harder to control inhalation of woodsmoke presents a danger for future cases, particularly in rural areas of the country.

“It is vastly important to mention that lung cancer is preventable in over 80 percent of cases if the use of tobacco and the exposure to woodsmoke is avoided. But once it is present, a timely and certain diagnosis is key to survive,” said Max Saráchaga, Medical Director, Amgen Mexico. Saráchaga explains treatment for the disease includes surgery, radiotherapy, chemotherapy, immunotherapy and blank therapy, but all cases require a medical biomarkers test which will evaluate the evolution of the tumor and help doctors predict the response of the cancer to each treatment.

The effect of tobacco on the disease has long been studied and it is known that of patients battling non-small cell lung cancer, only 5 percent have never smoked before. But raised awareness regarding the health damages of inhaling woodsmoke could further reduce the number of cases in the country. 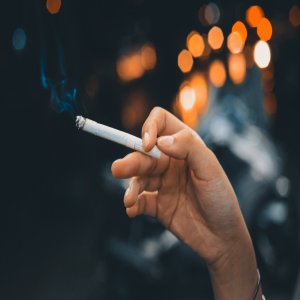 Smoking, Firewood Burning Among the Top Causes of Lung Cancer 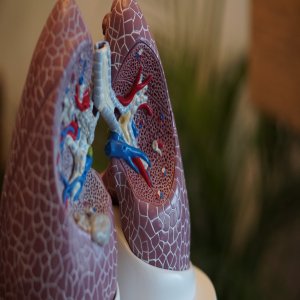 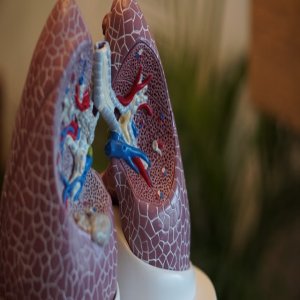 Over a Third of Mexican Lung Cancer Cases Caused by Woodsmoke 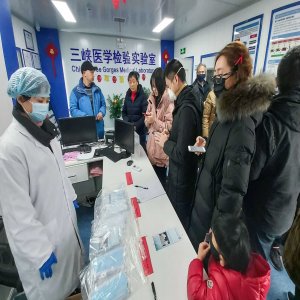