US drugmaker Pfizer announced that its experimental gene therapy for the treatment of hemophilia B, a rare blood disorder, met its main goal in a late-stage study.

“Pfizer has more than 30 years of experience in developing and commercializing therapies for hematological disorders and a deep understanding of the significant challenges that people living with hemophilia continually face. We are proud to advance the latest innovation for people living with hemophilia B and are encouraged by the potential of this investigational gene therapy,” said Chris Boshoff, Chief Development Officer, Oncology and Rare Disease, Pfizer Global Product Development.

Hemophilia B is a hereditary bleeding disorder caused by a lack of blood clotting Factor IX (FIX). Without enough FIX, the blood cannot clot properly to control bleeding. Most people with hemophilia B are male due to biological differences.

Data from the study showed that fidanacogene elparvovec, the investigational gene therapy, was superior to the current standard of care in helping to reduce the bleeding rate in adult males with moderately severe to severe hemophilia B.

Fidanacogene elparvovec contains a bio-engineered adeno-associated virus capsid and a high-activity human coagulation FIX gene. The goal of this gene therapy is that patients produce FIX themselves after a one-time treatment, in contrast with current treatments which focus on regular infusions of the protein, said Pfizer.

The drugmaker licensed its hemophilia B gene therapy from Roche's Spark Therapeutics unit in 2014 for a US$20-million upfront payment, reported Reuters. Pfizer plans to discuss the late-stage data with regulatory authorities in the EU and the US, sharing additional data for the experimental therapy at a scientific conference this year.

Pfizer is currently testing other experimental gene therapies in late-stage trials as potential treatments for bleeding hemophilia A and muscular dystrophy disorder Duchenne.

In Mexico, a total of 5,814 cases were reported until 2018, according to the latest data of the World Federation of Hemophilia, from which 4,761 were hemophilia A cases and 724 were hemophilia B. 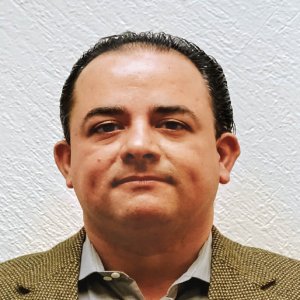 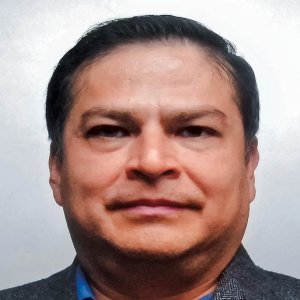 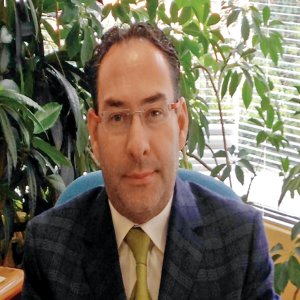 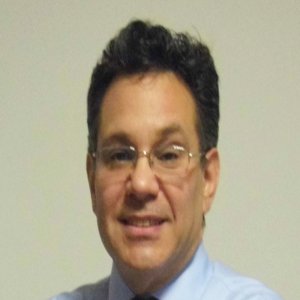