Reduced Margins of Error for Mammograms

Breast cancer, one of the principal causes of death among women is receiving increased attention from an IPN project. Only 10% of malignant breast tumors are caught in the initial stages, which does not paint a particularly encouraging picture of the future for breast cancer diagnoses. This, combined with data from a study that tested almost 90,000 women in Canada, half of whom received annual mammograms while the remainder received a single physical exam, highlights a pronounced necessity for scientific advances in this area of research. For about 22% of the patients tested over a 25-year period who were diagnosed with invasive breast cancers, treatment was not available, not needed or not wanted. Furthermore, the original recommendation of yearly or biyearly mammograms for women over 50 years of age in Mexico has not proven to offer any reduction in mortality beyond diagnoses achieved with physical examinations or usual care.

Demand exists to improve accuracy of mammograms. Using artificial neurons and algorithms, the IPN aims to combat the elevated number of false positives attained from mammograms, to achieve an earlier, more accurate diagnosis. Benjamín Luna Benoso, a specialist at the College of Information Technology, as well as Rolando Flores Carapia and student Hugo Flores Gutiérrez from the Center of Innovation and IT Development have been investigating the use of digital mammograms employing neural networks that are sensitive to breast tissue density, markers, and pectoral muscle. Their technology is designed to detect whether the patient has cancer through a series of steps following digital image processing, segmentation of the digital mammogram, characteristic extraction, classification, and response.

When benchmarking an algorithm, scientists use a standard test database for researchers for direct comparison of the results. Few mammographic databases are publicly available, but one of the most easily accessible databases, and therefore the most commonly used, is that operated by the Mammographic Image Analysis Society (MIAS). Films in the MIAS database have been digitized to 50 micron pixel edge with a Joyce-Loebl scanning microdensitometer, a device linear in the optical density range 0-3.2 that represents each pixel with an 8-bit word. Luna explains that the neural network has been tested on the globally used database of ‘mini-MIAS’ but developers would prefer to carry out investigations using an image bank created with Mexican patients, rather than from an organization of UK research groups. The use of data collected from the local demographic would provide more accurate guidelines for scientists, overcoming challenges in human genetic diversity.

Luna explains that their plans include representing each mammogram numerically to create a guide in which new mammograms can be introduced and identified as presenting cancer or not. The IPN’s objective with this project is to support doctors and radiologists to make the most appropriate decisions regarding diagnostics, and ultimately to replicate treatment success and use resources as efficiently as possible. With significant variations in genetics being highlighted by the international Human Genome Project and more relevantly the Mexican Genome Diversity Project, accurate diagnostics techniques and technology to improve mammograms are becoming essential to the cost-effective optimization of the Mexican healthcare system. 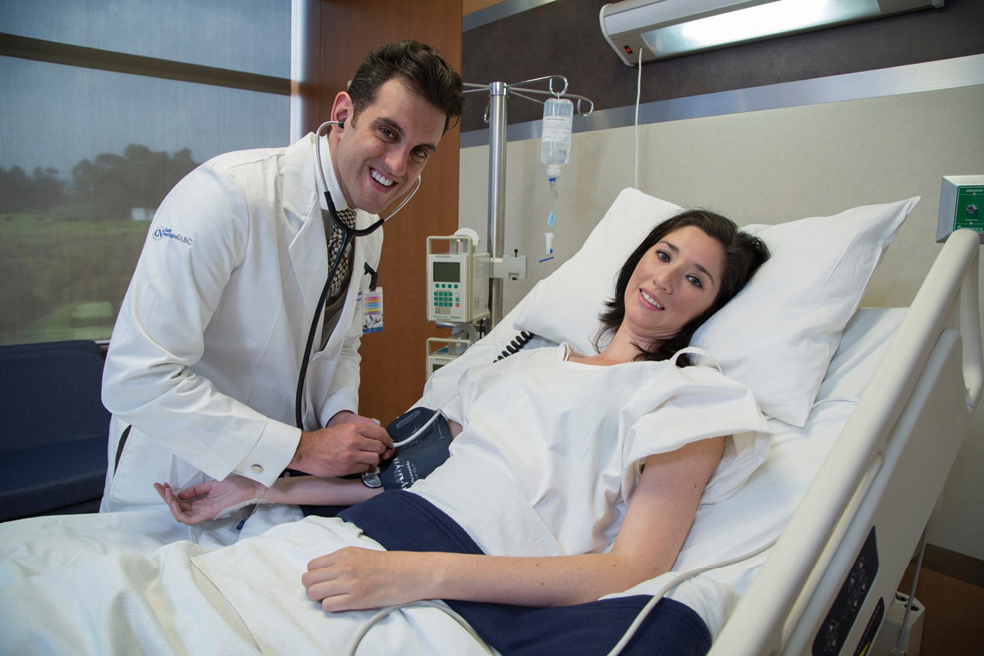