Detailed analysis of the sector reveals that success does not just depend on investment in business, but also on the connectivity and reach of individual branches. Pharmacy chains are growing in value more quickly than the rest of the market put together, with customers preferring major franchises over independent convenience pharmacies. IMS Health data demonstrates that the segment expanded 9% over 2012 and 2013 in Mexico, with a 67% share of sales. Meanwhile, other channels underwent a contraction. More detailed analysis of the sector reveals that this success is not only due to investment in the reach and connectivity of individual brands, but also to changes in the wider pharmaceutical industry. These two factors combined mean that pharmacy chains occupy a prime position in the strategies of laboratories throughout Mexico and the wider region.

Expansion for pharmaceutical sales channels, according to IMS Health’s 2013 figures, is concentrated heavily in the center of the country, with 374 new branches opening. All the same, efforts to establish a greater presence here have been balanced with a focus on other regions. 143 new branches opened in the Gulf area, 141 in the Northern Pacific sales region, 125 in the North, and 124 in Mexico City. Chains are responsible for at least 50% of sales across all regions, with that figure reaching 67% in the Northern Pacific zone. Put in figures, pharmacy chains opened 7,662 new sales points, while convenience-store branches opened 3,053.

To understand the market more clearly, IMS Health has divided pharmacy branches into large, medium, and small. Large outlets have more than 14,000 stock-keeping units (SKUs), and annual sales per point-of-sale of over MX$15 million; medium ones have 10 to 14,000 SKUs and annual sales per point-of-sale standing at between MX$3 million and MX$8 million; while small outlets have less than 10,000 SKUs and annual sales per point-of-sale of less than US$0.18 million. “Our reports indicate that at present the bigger pharmacy chains account for most of the Mexican market’s growth,” explains consultant Edgar M. Carrero, who outlines how this type of sales channel is responsible for 44% of sales channels in 2013, with a total income of MX$134.7 billion. “Three quarters of absolute growth of branches within the period is a result of opening new stores. At the same time, large chains earned MX$58.9 million. These combined figures amount to a gross of MX$80.19 billion,” said Carrero. “Moreover, the total penetration of the large-scale chain and convenience-store formats are a benchmark for the area, with 12,428 points of sale to cover 118 million people,” he adds.

Health’s analysis reveals a mixture of sales with an upward growth trend in pharmacy chains which are composed as much by over-the-counter medication as by prescription drugs, making up 83% of the overall total of sales and representing an expansion of 10% since 2011. OTC sales stand at 17%, representing a 7% increase. The generic medication segment is growing quicker than others, albeit from a lower base. Between 2012 and 2013, branded generics accounted for 32% of total sales, with non-branded generics making up 20% of sales – a growth of 27% and 12% respectively Another factor benefiting pharmacy chains has been the changes to regulations for the sale of antibiotics, especially in branches where there is a doctor at point of sale. “Since August 2010, regulations have come into effect determining what type of medication can be obtained with or without a prescription in Mexico, meaning that pharmacies must register a variety of data, including information which concerns the doctor,” explained Edgardo M. Carrero. “This meant that pharmacy chains went up 57% in 2011 and 64% in 2013, while convenience stores and independence pharmacies registered a contraction. We can also see that sales shifted in greater volume towards chain pharmacies in the Central and Gulf regions, with a change of 64% and 67% respectively,” explained the consultant. “All told, the result is important for outlining the penetration of generic drugs and antibiotics, which grew from 52% of the total volume sold in 2009 to 72% of the total by 2013,” he added.

According to Carrero, cardiometabolic products – which act on the cardiovascular system – and diabetes medication stand as another established example of the consumer’s tendency to make purchases in pharmacy chains. “Whether or not a chain has a doctor at point of sale is not having an influence on sale of drugs for these illnesses. Nor are these sales commonly overseen by a doctor. Nevertheless, these sales have shifted in an accelerating, substantial way to pharmacy chains since 2011,” added Edgardo M. Carrero. “Sales from chains of this type of product increased from 50 to 58% between 2009 and 2013. This was the only sales channel which registered positive growth year on year during the period,” he commented. Price – a key element for consumers –  has also been included in IMS Health’s research. Chains tend to offer more competitive prices than other sales channels, with generic drugs about 9% cheaper here than in convenience stores.

THE VOICE OF THE CONSUMER

As well as these market indicators, IMS Health consulted consumers directly to gain a full awareness of what is attracting them to chain pharmacies in the Mexican market. Convenience and accessibility were the main attractors, with 75% of the 150 participants citing these two factors. 43% mentioned that the outlet they chose was located along their daily transit route, with 20% describing the store as being near their work and 23% shopping nearer their home. “Looking at the main pull-factor mentioned by the customer, we can see four different factors are in operation at the point of sale in pharmacy chains,” Carrero outlines. “Convenience includes location, parking spaces, and the forms of payment accepted. Service has to do with the availability of a doctor at the point of sale, while price includes offers and value for money. Finally, choice is highlighted, which of course refers to the range of products available. In our opinion, the combination of these four factors is pharmacy chains’ recipe for success, and the explanation for customer preferences shifting in their favor,” he says. 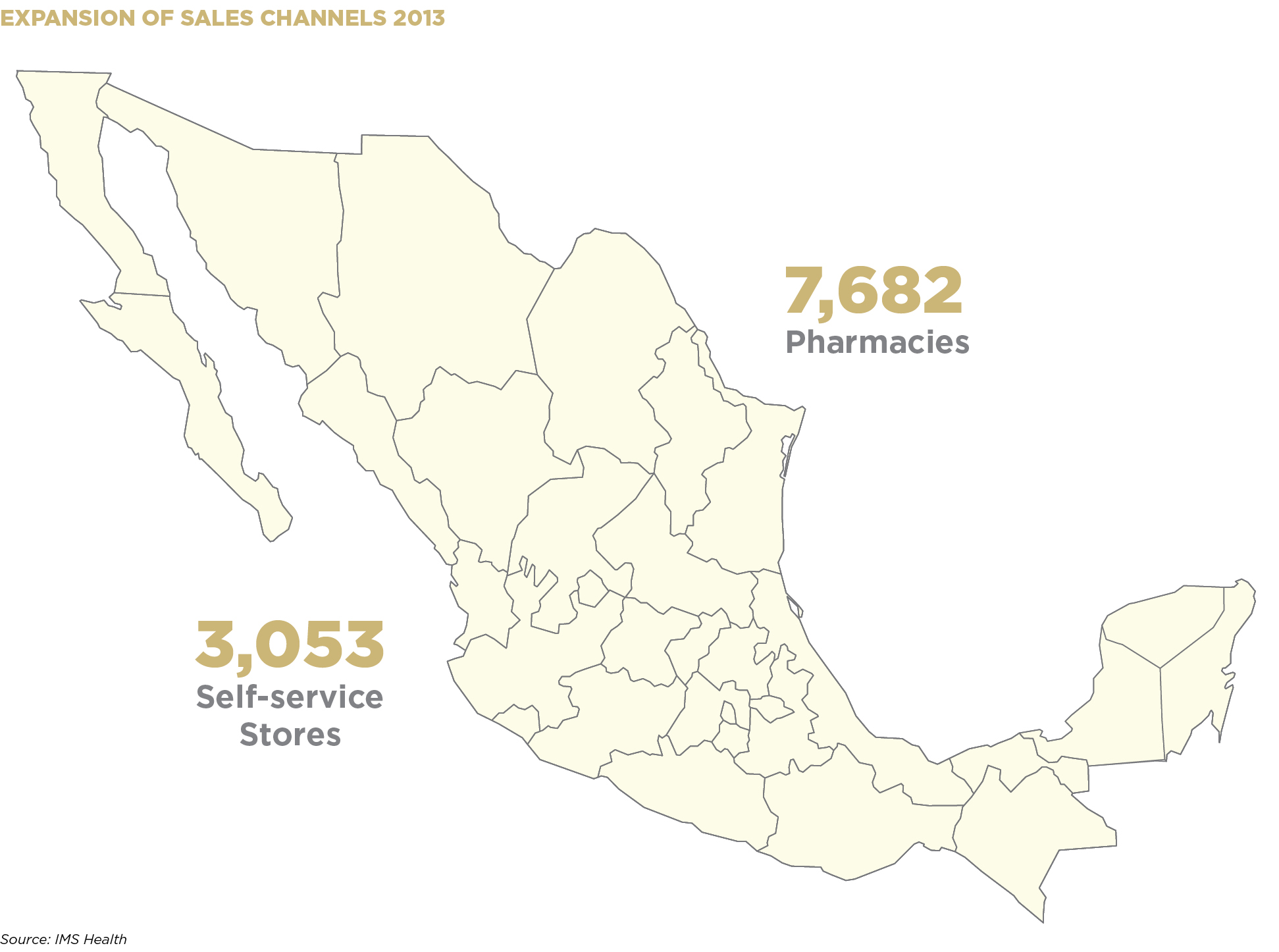 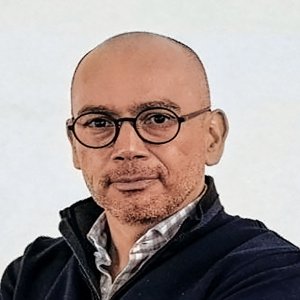 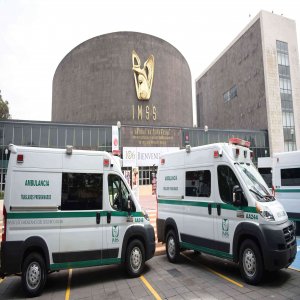 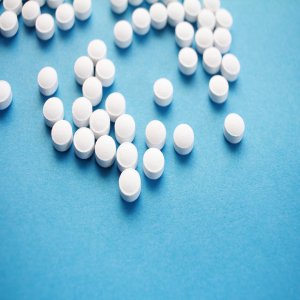 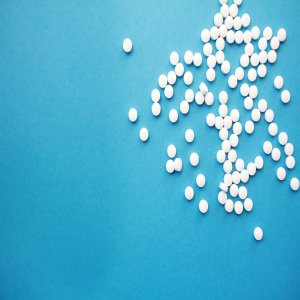 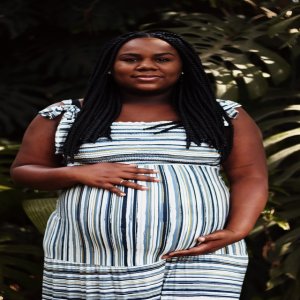 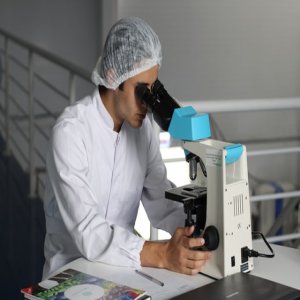