Q: How does your unique app for children and physicians software support patients’ therapy?

MD: Smile Train is an app focused on cleft lip and palate that was established in 1999 and was brought to Mexico in 2001. Today, we are in 85 countries and we work closely with local centers providing medical care to children with this condition. We have 26 partners in Mexico, including ABC Hospitals. We provide funding for the instruments, materials and any other components needed for the complementary treatment of children affected by the condition.

Smile Train has also grown to cover a broader spectrum of services that goes beyond just surgery, such as follow-up treatments and consultations. The comprehensive care children require includes speech therapy, orthodontics, dental treatment and psychological care, among others. Speech therapy plays an extremely important role because patients with cleft palate tend to develop a way of speaking in a nasal manner. They need post-surgery treatment to modulate their voice and develop correct pronunciation of several phonemes. This therapy should be administered twice a week for significant impact to be witnessed but many of these children live in rural areas and cannot visit their therapist on such a regular basis. We aimed to develop a digital tool to facilitate at-home speech therapy. This results in fewer hospital trips for families, mitigating cost and transportation expenditure.

PS: We have worked with a local partner called "Hablarte e Integrarte", a Mexico City-based speech therapy program. Dr. María del Carmen Pamplona launched the program in 2001 gathering expertise until 2012 when the program was transformed into an app. Therapists have been extremely receptive to the app, and have shown great enthusiasm at the prospect of its incorporation into their practice since they consider it a creative and unique form of support for patients. As mentioned, many children face difficulties in attending speech therapy consultations, so the app allows therapists to help more children. Smile Train is all about increasing accessibility and empowering local programs by offering these services at no cost. Children who have used the program have responded extremely positively to the dynamic therapy sessions it provides.

Q: How does the app engage children to encourage them to use it long term?

MD: The app includes some songs, stories and drawings and focuses on specific phonemes that are difficult to pronounce for children that were born with cleft palate. Developing correct pronunciation also depends on the technique and skills of the surgeon. The development of the app was a long learning curve. We needed to collaborate with speech therapists in a unique and creative way to develop something new. Speech therapists piloted the app and realized the potential it had to bridge some of the most significant gaps in the field, such as follow-up treatments.

We initially launched the interface on tablets. The team quickly discovered that children were incredibly receptive toward the songs and games related to phonemes. The app provides a significant educational value since the voice recognition system only allows the user to move to the next game if words are pronounced correctly. It has different areas to work on for children to advance through the various stages.

Our next challenge was to develop more material, activities and phonemes and to tackle greater challenges. For instance, speech therapy centers on patients’ abilities to articulate phonemes and integrate them into their daily speech from a cognitive standpoint. Sometimes they are able to articulate a phoneme correctly during the therapy but cannot use it in a word as part of a sentence. We posited that recording children’s voices while they were singing would provide valuable information about their progress.

Q: What technical issues did you encounter in the development of the app and how did you resolve them?

DA: The project initially included stories and songs. Then we incorporated an update wherein the child could hear his or her own voice and the app evaluates the way in which the child articulates phonemes. This was an interesting challenge because the software did not previously exist, so we used the Google voice recognition app to develop three songs, with one voice exercise per song. As Smile Train wanted to increase the number of stories and activities, they requested six stories with different voice exercises. We also created another engine that recognizes one word and generates six more, which gave greater flexibility to the app instead of recycling a fixed set of words. A narrow list of words would reduce the app’s usefulness and if the child stumbles on a certain word, he or she can become frustrated.

MD: Initially, we were working with seven kids using tablets, but we soon developed a cellphone version too because it is more likely that children in rural areas have access to such a device. Voice recordings are sent to and stored in the cloud. These are evaluated by therapists, for whom we developed a complementary app. When the patient returns for a follow-up session, the therapists are already aware of the areas in need of development. This represents a more accurate way to guide the children’s progress.

Q: How does Smile Train fund its initiatives and charity activities?

PS: Smile Train values and prioritizes the use of technology to help children around the world. From our operations’ outset, we developed a virtual surgery training CD to provide education to doctors. We also realized it was necessary to create a medical database and patient records for all the children we are helping. This allowed us to monitor the quality of the surgeries. The speech therapy app received solid support from our board of directors and the staff in Palindromo, especially since this is a philanthropic venture. The database was developed by a well-known company in the US, for whom security is of the utmost importance. A limited number of people have access to patient records and therapists can only access their own files. The database only gathers information regarding surgeries but it will soon include voice recordings from the app.

DA: Palindromo has supported Smile Train in designing the website and creating social media content. With this digital healthcare project, Palindromo is committed to helping people overcome physical limitations. Through this experience, we can see ourselves supporting other initiatives in the healthcare field. Nonetheless, there are several barriers, such as the platform technology, the media and Mexico’s lack of data transfer infrastructure. Creating a voice recognition app was a huge challenge but a rewarding experience for Palindromo. 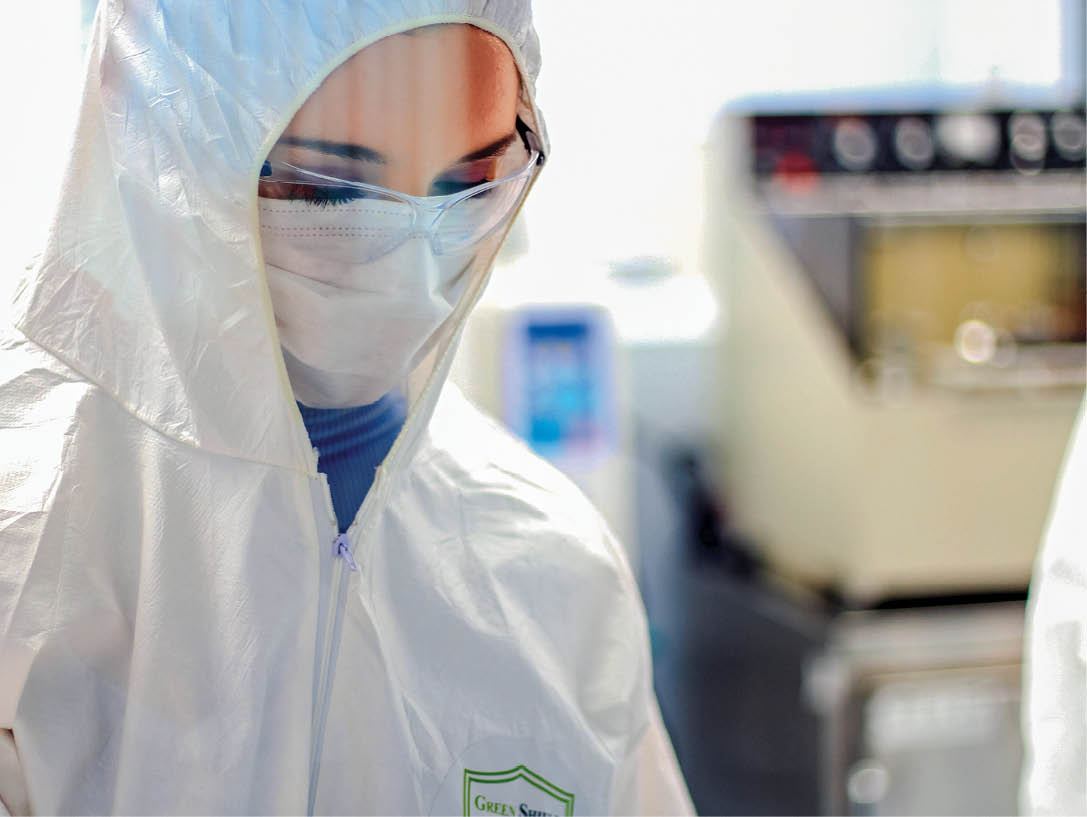