Although the metro is the most popular form of public transportation in Mexico City, the increasing number of accidents has caused those who can afford to switch to alternatives. In addition, the presence of National Guard elements in the Metro to monitor operations has been criticized heavily, as analysts argued that the lack of investment is causing the accidents rather than alleged sabotages.

According to data from INEGI's Urban Passenger Transport, the Mexico City Metro is currently the largest transportation network in the country with 12 lines and 195 stations. It transports between 4 and 5 million passengers daily, making it the city's most in-demand public transportation system. However, a slew of recent incidents, during which 28 people were killed, has reduced demand for the service. Users with higher incomes have changed their transportation method, while those who cannot afford to switch say they fear accidents may occur.

Experts argued that a recent series of events including train collisions, fires and non-lethal accidents have led to a growing distrust among users. The authorities' response to this problem has been to deploy elements of the National Guard in the subway, as they believe that the accidents were the result of sabotage. Nonetheless, the Attorney General's Office said there are no official claims regarding such tampering. Moreover, metro users agree with claims from members of the National Union of Subway Workers who say the problem is a lack of maintenance, materials and equipment in the subway’s system, a point that experts have backed up.

In an interview with La Prensa, José Luegue, President, Ciudad Posible, stated that the metro is operating at a US$1.4 billion deficit. According to him, the lack of resources is getting more evident in the deterioration of the system’s facilities and infrastructure. This situation increases the risk of technical failures or even accidents.

Luegue assured that the current deterioration did not occur during Claudia Sheinbaum’s term as Mayor of Mexico City. The problem has been dragging on for 25 years. He said that the political autonomy given to Mexico City in 1997 affected the system’s budget. 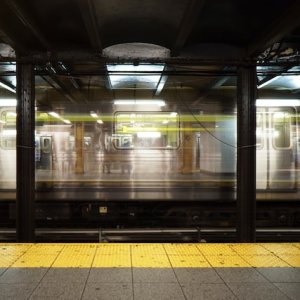 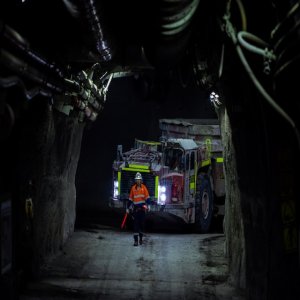 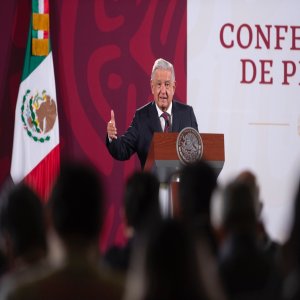 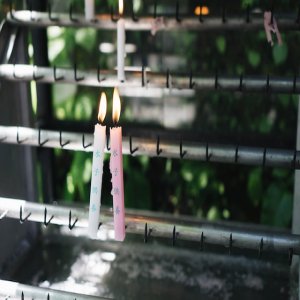 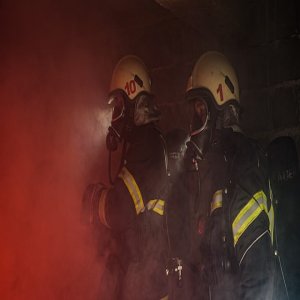 Search for Trapped Mining Workers Will Take Much Longer 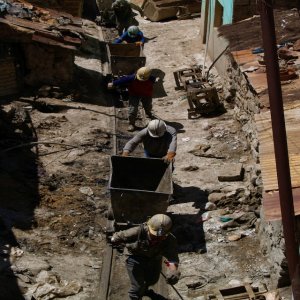