Q: What conditions led Macquarie to establish its infrastructure fund in Mexico?

A: In late 2008, a group of Macquarie executives came to Mexico after learning about the NIP launched by President Felipe Calderón. They believed it would be a good opportunity around which to raise capital and create a footprint in Latin America. After a thorough process of due diligence in which political, environmental and macroeconomic stability and market risks were assessed, a decision was made in favor of Mexico and we decided to initiate operations.

The legal framework was in the making to allow for institutional investors, especially for pension funds to diversify their investment portfolios. Starting in 2009, the Mexican Pension Funds Administrators (Afores) were allowed to invest in new asset classes such as real estate, infrastructure and private equity. The authorities created the CKD as a new investment vehicle. Macquarie became the second issuer in the market and raised the first specialized infrastructure fund in the country. Investments in infrastructure are made over a long period of time. Our fund term of 10 years was designed to match the longterm outlook of this asset class and the long-term savings that characterized the Afores. This structure was also consistent with the population pyramid, which has a large base of young people.

Q: In what instances is it more appropriate to use a Fibra or CKD?

A: A CKD is a vehicle that was designed specifically for pension funds that wanted to invest in alternative assets. Alongside this, we established a parallel vehicle that enabled us to channel other target investors, including the NIP in Mexico. When we issued our CKD the rules were tighter than they are today, so the Afores had to prefund their full commitment. This prefunding commitment has since been reduced to 20 percent with remaining capital calls more in line with international practices. In CKDs, the Afore’s technical committee reviews projects that represent more than 5 percent of the fund’s commitments. Some of our investors like to actively participate in the decision-making process while others relinquish that decision to the CKD’s manager.

In contrast, the newly created investment project certificates (CerPIs) are more in line with global practices where the general partner is the ultimate decision-maker within the defined terms of the fund mandate. This new vehicle was designed with a necessary requirement for a co-investor to participate with the 30 percent of the total equity stake of the CerPI. We saw an opportunity to raise a Mexican REIT. Previously, anybody that wanted to invest in real estate typically had to go and physically buy property or land and then lease this to a third party with all the management burdens that come alongside. This new vehicle was designed to allow for a range of international and domestic institutional and retail investors to participate in the real estate market, delegating the management responsibilities to a professional fund manager. There are several Fibras in Mexico that specialize in different real estate segments such as hotels, office buildings, retail or industrial properties. Macquarie buys and manages industrial properties that it leases mostly to medium and light industry tenants. Our Fibra is comprised of approximately 75 percent industrial properties and 25 percent commercial retail properties.

Q: How has the devaluation of the peso affected the real estate portfolio?

A: In general terms, Mexico has distinguished itself from other countries because of its macroeconomic stability. The currency volatility we have experienced in the last year has been lesser than many other developing countries of similar size. We have a sound and responsible monetary policy that has kept inflation under control. The devaluation of the peso has had a limited impact on the real estate portfolio as most of the rents we collect from our tenants are denominated in US dollars. To some degree currency devaluation tends to be reflected as a revaluation of our assets.

Q: What is the value of the public and private sectors participating in PPPs?

A: Six years ago the PPP Law was passed by Congress and implemented in Mexico. There is a generalized understanding the government should not participate in every economic activity but instead should concentrate its efforts in strengthening its role as a developer of adequate public policies that will foster economic growth and development. With the drop in oil prices the government must allocate its scarce resources more intelligently and concentrate its efforts on core activities. There is an enormous opportunity that opens up the private sector with the approval of the structural reforms. The private sector can participate more than ever in activities such as energy.

Q: How are your strategies changing to adapt to industrial offerings?

A: Many of our industrial properties are leased to companies in the automotive supply chain, meaning we are benefiting from the boom. However, there are other appealing industries such as medical devices and aerospace. We are interested in companies that produce and supply domestic and foreign markets. It is necessary to constantly search for opportunities and, with appropriate rates of return and risk-adjusted prices in mind, we look for the most appropriate locations. We always take concentration risk into account. We are willing to go where we see market potential as we are in the business of making sound investments and increasing the price of our certificates for the benefit of our clients.

Q: What risks could threaten Macquarie’s performance in Mexico?

A: I do not foresee any external or internal unknown risks that we should be especially worried about. A vital part of our business model is to understand risk, measure and manage it. We take a structured approach in the evaluation of each potential investment opportunity and we carefully consider the identifiable risks associated with it and seek to implement policies to manage it appropriately.

There are a variety of risks we must consider such as liquidity, market, legal, foreign exchange, operations and security risks. For each, we seek to implement the most effective mitigation measures. 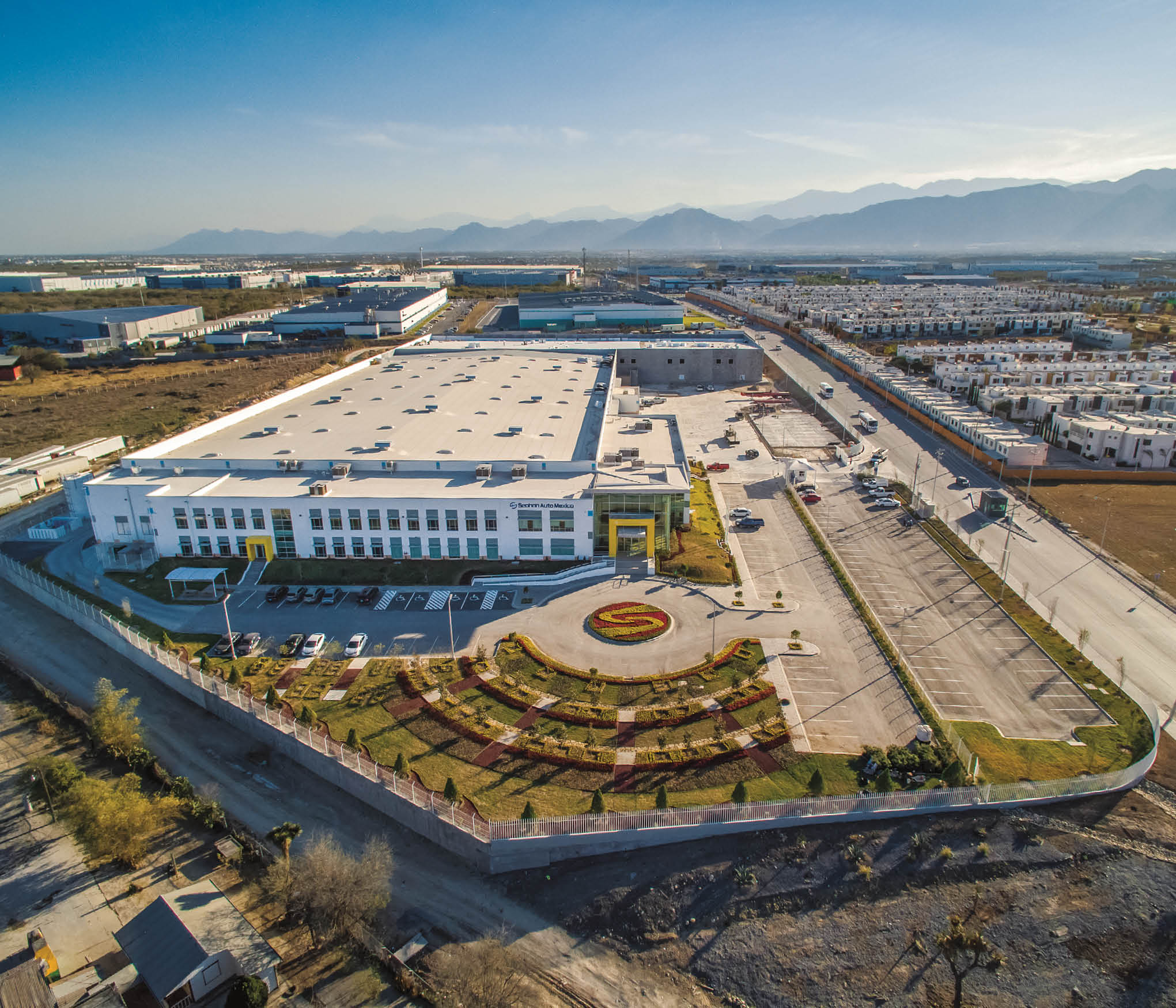