How Will NAFTA Renegotiations Impact the Infrastructure Industry?

US goods and services trade with Mexico totaled an estimated US$579.7 billion in 2016. But with the inauguration of Donald Trump as US president in 2017, the Mexican industrial sector looked ahead with uncertainty given the new president’s promises to renegotiate NAFTA. Mexico’s manufacturing boom seemed to be under threat, and sharing the concerns of this sector was the industrial real estate industry, the growth of which depends largely on manufacturing facilities. Mexico Infrastructure & Sustainability Review asked key actors in US-Mexico logistics about the implications of the renegotiation and their outlook for a new trade deal. 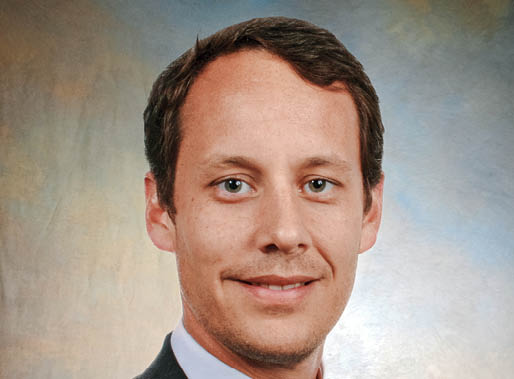 Existing companies with a history in Mexico have not been materially impacted by the new administration, especially in the last month or two when the rhetoric around the US-Mexico relations has been less of a focus. The first gauge of impact in any emerging market is in currency fluctuations, whereas in the investment community, the impact is not felt to the same degree. Obviously, we realize these fluctuations can affect our business, but in the long term, we remain positive about the outlook for Mexico. We have over 400 tenants leasing our buildings in Mexico and none have given us any indication that they plan to leave. Existing occupiers are extremely keen on Mexico, but we have noticed that companies who were considering expanding to Mexico are pausing their plans. This creates opportunities for us to potentially find investment targets at more attractive pricing. 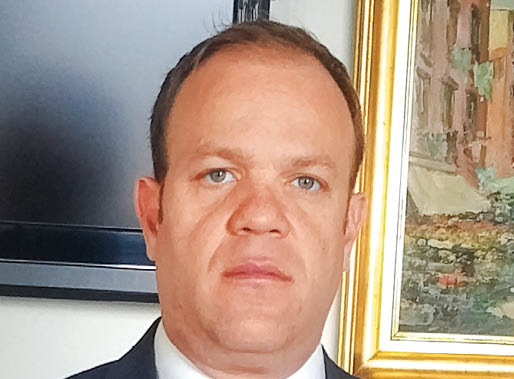 In the retail market, there is still a great deal of space to grow in terms of GLA per capita, to introduce better products, more connectivity, and more specialization. We are also seeing a huge opportunity in the residential sector due to these demographic trends, so in result this is our second priority. Between 700,000 and 1 million new homes are being created each year and, especially because of the difficulties the sector has experienced there is still a lot of opportunity for capital deployment there. The other sector we are looking at is the industrial sector due to the country’s potential for growth in manufacturing and distribution centers, despite speculation over NAFTA renegotiations which have taken a more dovish turn since Trump’s inauguration. 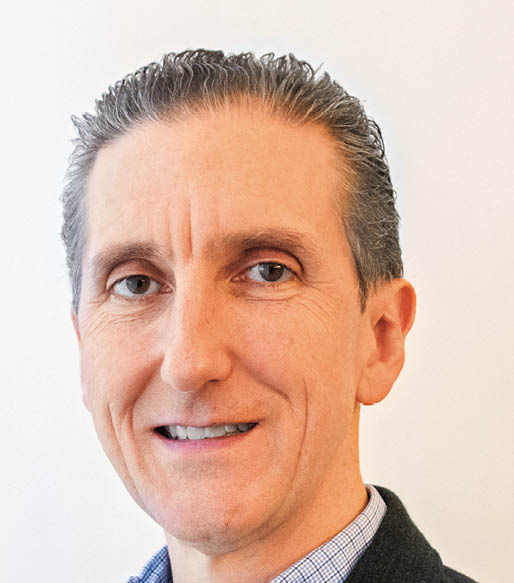 Much of the new president’s rhetoric during the campaign process revolved around Mexico, with pledges including the renegotiation of – or an end to the US’ participation in – the NAFTA treaty. In the days immediately preceding the residential inauguration in January, the Mexican peso reached a record low of almost MX$22 against the dollar. But this is not a fair reflection on how the US-Mexico relationship will unfold. In the months following the election we have already witnessed the checks and balances in the US working as they should, which has restored a lot of investor confidence in Mexico. Both the judiciary and Congress have stepped in to curb some of the US president’s more controversial policies from becoming law, and as of late June 2017, the Mexican peso regained some strength, reaching highs around MX$18 to the dollar. 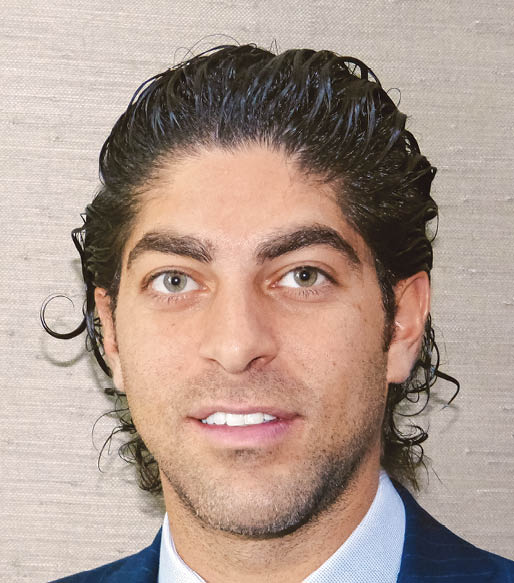 Mexico has become an increasingly sophisticated industrial real estate market where developers are constantly differentiating themselves and competition goes beyond fighting price wars. NAFTA renegotiations will affect the market for industrial parks but I do not think we should lose sleep over it. Industrial developers owe ourselves to our tenants but our tenants owe themselves to their customers. I would say that industrial properties in Mexico are much better off than in the US. Mexico has incredible trade routes, state-of-the-art parks, high- quality construction, great labor and top-quality executives while still having plenty of room for growth. The US industrial real estate market has not changed in 20 years while Mexico has progressed a great deal. 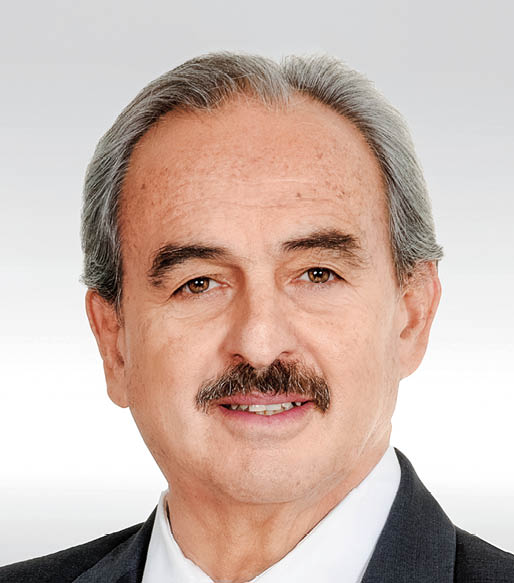 Our lessees are lobbying in the US for an appropriate renegotiation of NAFTA but are convinced that maquila operations will continue in Mexico because these practices are now an integral part of the country’s economy. Furthermore, ending these manufacturing practices would impact the US the most as over 80 percent of the components manufactured by our lessees require raw materials from the US. Limiting these companies would hurt their counterparts north of the border. In my opinion, it is impossible for companies operating in Mexico to move their manufacturing back to the US due to prohibitive costs. While NAFTA is not a minor problem, it not will impact the sector as badly as some fear because the US government wants to increase its exports. A shaky relationship with the US, on the other hand, did impact the generation of new deals but even that impact was limited. 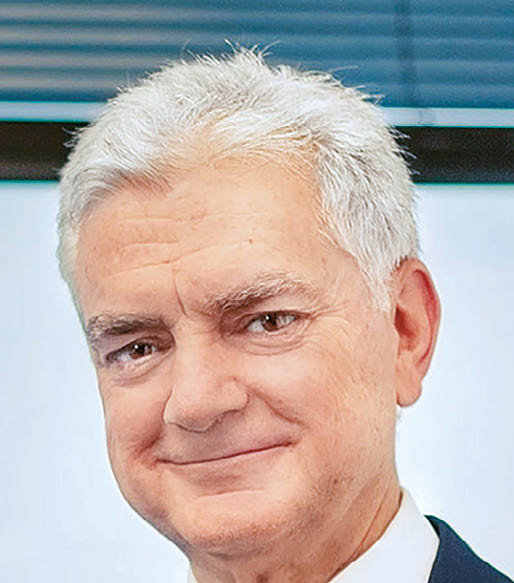 Since NAFTA is arguably the most important trade agreement Mexico holds, questions surrounded the future of US-Mexico trade and the markets became nervous. In January 2017, the value of the peso fell to MX$22 to the dollar and GDP was revised downward. Having said that, it now seems that the rhetoric and tone of the US government has improved. In that sense, for Mexico, there has been a partial recovery in confidence levels. The exchange rate has rebounded by almost 20 percent, trading at MX$18 to the dollar as of June 2017 and in addition there are now talks about opening up the NAFTA agreement to try to modernize it with a mutually beneficial arrangement. Now, the financial markets are much more stable and there is a new forecast for the Mexican economy.