The federal government has been keen on its commitment to conclude abandoned projects from previous administrations, as Jorge Nuño Lara, Minister of Infrastructure, Communications and Transport, announced the reactivation of works to complete Line 4 of the Guadalajara Light Train. Nuño Lara explained that the project aims to become a modern, efficient, safe and environmentally friendly transportation system that will boost connectivity and economic growth in the region. The project will benefit roughly 275,000 inhabitants from the state of Jalisco, as Enrique Alfaro Ramírez, Governor, Jalisco, highlights the commitment from the three levels of government to advance the light train project.

The project began more than 10 years ago in the municipality of Tlajomulco, Jalisco. According to Nuño Lara, Line 4 of the light train has been long-awaited and is vital to improve connectivity in the state of Jalisco. The new transport route will be constructed between Tlajomulco and Guadalajara and will include two mass transport systems located in the Guadalajara metropolitan area. The objective of SICT is to conclude works in the short term, a major promise for the development of the project that will face numerous challenges toward its completion.

"We all know that one of the priority commitments of President Andrés Manuel López Obrador, from the beginning of his administration, was the conclusion of works of great importance that we inherited from the recent past throughout the country. It (the light train) will be an alternative with wide coverage that facilitates mobility, with many and varied origin-destination options, shorter travel times and greater security,” said Nuño Lara via a SICT press release.

The minister forecasts increased economic development thanks to better connectivity and the influence that the project will have on the region. Manuel Gómez Parra, General Director of Railway and Multimodal Development, argued that reactivation of infrastructure works will also bring continuity to other projects in the area.

"The state of Jalisco, in particular the metropolitan area of Guadalajara, has always been characterized by its permanent effort to develop new mobility and transport systems, especially in densely populated areas, to improve the quality of life of its inhabitants. This new route is a perfect example of this commitment,” expressed Nuño Lara.

Photo by:   Image by christoph_mschrd from Pixabay
Tags: 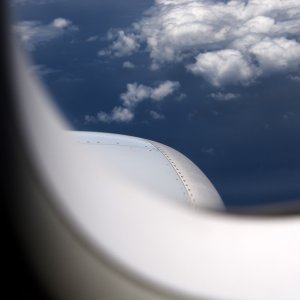 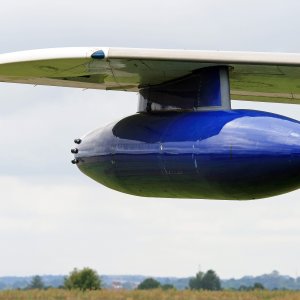 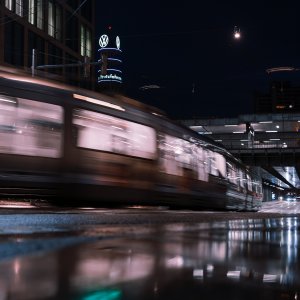 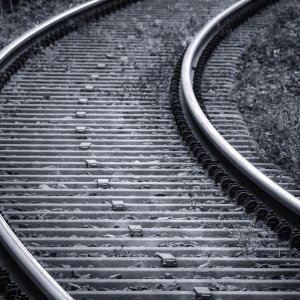 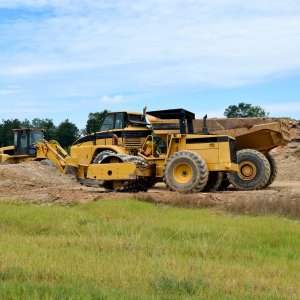 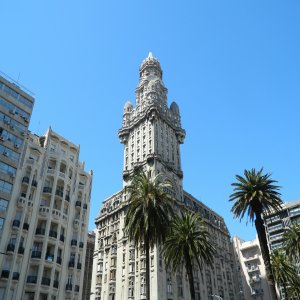